Professor Martin Krygier appointed a Member of the Order of Australia

Gordon Samuels Professor of Law and Social Theory Martin Krygier has been recognised for his significant service to legal education and to professional associations. 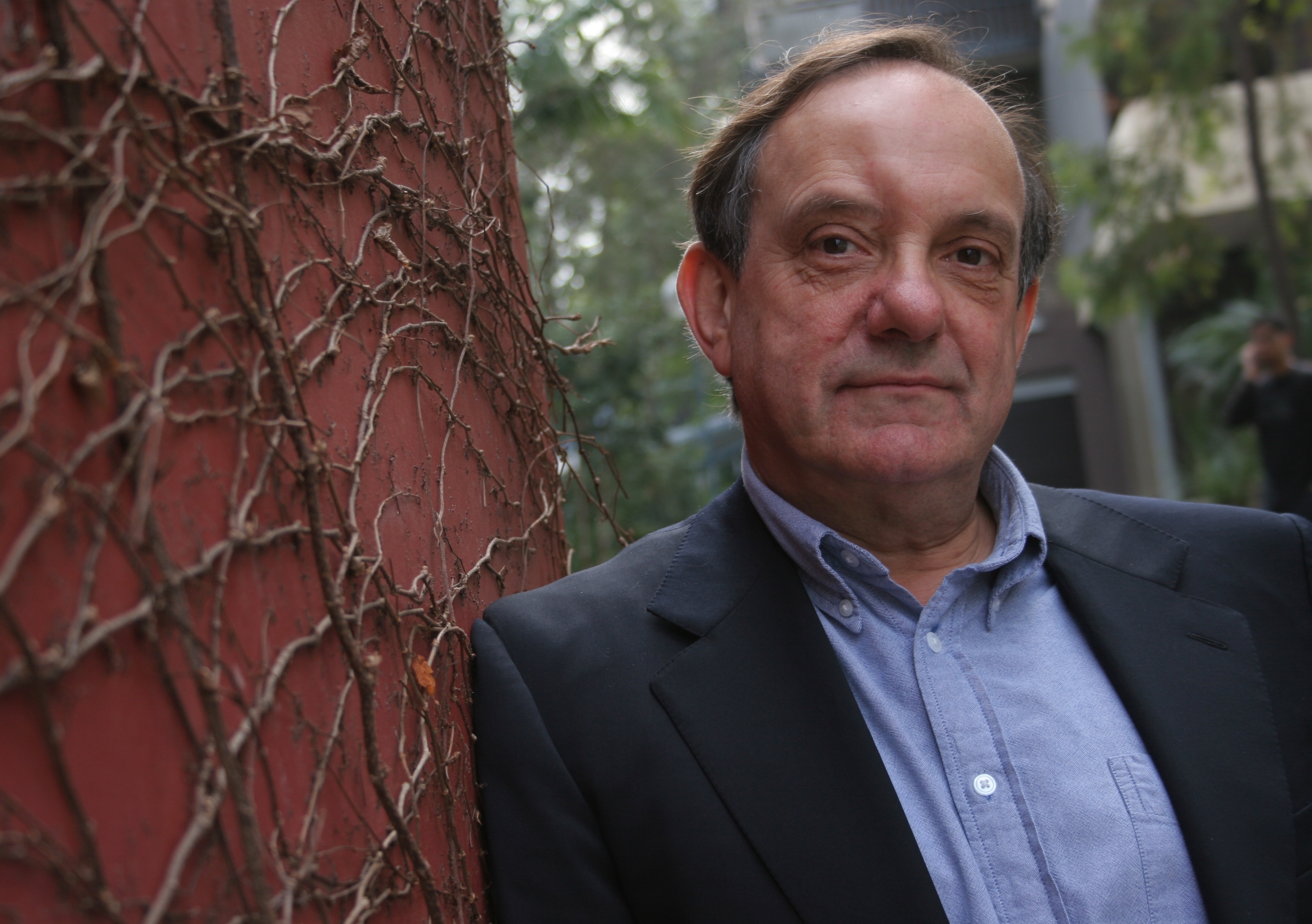 “I think some of the things I have written about in the public debate are the things that have mattered most to me,” UNSW law professor Dr Krygier says.

The UNSW lecturer is one of the world’s leading theorists on the rule of law.

And on Australia Day he was appointed a Member of the Order of Australia (AM) for dedicating more than 40 years to keeping the conversation of democracy alive.

“It’s an honour,” Dr Krygier says about the AM.

“Plus, there is an element of vanity - when I get the pin, it would be lovely to wear,” he says with a smile.

Dr Krygier’s response to receiving the accolade is evident in the modest quality he often displays towards his selfless achievements.

His friends have described him as someone with an “irrepressible, wry sense of humour” with an “intense, humane concern” for issues that affect the quality of a society and life in it.

There is no doubting the improvements Dr Krygier has made in the world.

But the seeds of Dr Krygier's contempt towards totalitarian regimes have grown from stories personal to his family history.

His parents narrowly escaped the death camps by fleeing to Australia after Germans invaded their home country Poland in September 1939. His mother’s parents were murdered by Nazis in Warsaw.

And although Dr Krygier was born in Australia, where he led a “fairly pleasant and easy” childhood, his disdain towards authoritarianism festered.

But rather than turn his anger inwards, a young Martin absorbed himself in knowledge and the politics of his household growing up in Sydney’s eastern beachside suburb Bondi.

“From about my late teens, I tried to know as much as I could about totalitarian regimes and then authoritarian regimes, and I hate them,” Dr Krygier says.

Dr Krygier went on to study and teach legal philosophy and sociology before being headhunted by the UNSW in 1981 to establish the now core curriculum subjects; legal theory, and law and social theory.

To set up the courses, Dr Krygier sought inspiration from Philip Selznick, a leading sociologist and law professor at the University of California.

As a result, the courses are now on the cutting edge of teaching UNSW students today to think about legal theory in a sociological and philosophical way.

“It's always an attempt to get across to students that this is really relevant for them,” Dr Krygier says.

“And if I've done that for some students, then I get the feeling that I have succeeded.”

But his work has not stopped at the local university lectern.

Dr Krygier has travelled extensively to countries such as post-cold war Poland, Hungary, and to Myanmar, to spread the word about the rule of law.

Unfortunately, Poland has taken a huge backslide, with the government waging war on the judiciary since 2015.  Hungary has turned to semi-authoritarian rule. And he’s not all too pleased at the lack of action by Myanmar’s de-facto leader Aung San Suu Kyi, who he met in 2013, to help the Rohingya muslim minority.

“She has tried to minimise the egregiousness of what has been done to these people,” Dr Krygier says.

“Whether that’s because she's trapped and the army is really running the show, I just don’t know.”

So when asked which of his other achievements he is most proud of, Dr Krygier rises from his seat, pulls a text from a nearby bookshelf and hands me the prestigious Hague Journal on the Rule of Law.

“At a conference in Pisa last October, a bunch of friendly conspirators revealed they had concocted a double issue of this journal which contains 35 articles in honour of me. I was and remain bewildered. And delighted.”

The next glossy text he hands over is titled Between Fear and Hope, and in it are the transcripts of the series of Boyer lectures he delivered in 1997.

“I think some of the things I have written about in the public debate are the things that have mattered most to me,” Dr Krygier says.

“That year the stolen children report came out and the One Nation Party was formed.”

“So I decided to make those Boyer lectures about how to think about matters of public values, in particular things about migration, race and indigenous peoples.”

Dr Krygier today supervises UNSW PhD students in his role as Gordon Samuels Professor of Law and Social Theory in the Faculty of Law.  He is also an Adjunct Professor in the Regulatory Network, Australian National University.  And a professor at the Institute for Philosophy and Sociology at the Polish Academy of Sciences.

He has also been a visiting fellow/professor at some of the world’s top universities, including Oxford, Stanford, Edinburgh, Poland, Central European University, and the University of California to name only a few.