What happens if you don’t have a will when you die?

UNSW law expert cautions not having a will when you die may result in a very different scenario from the one you intended. 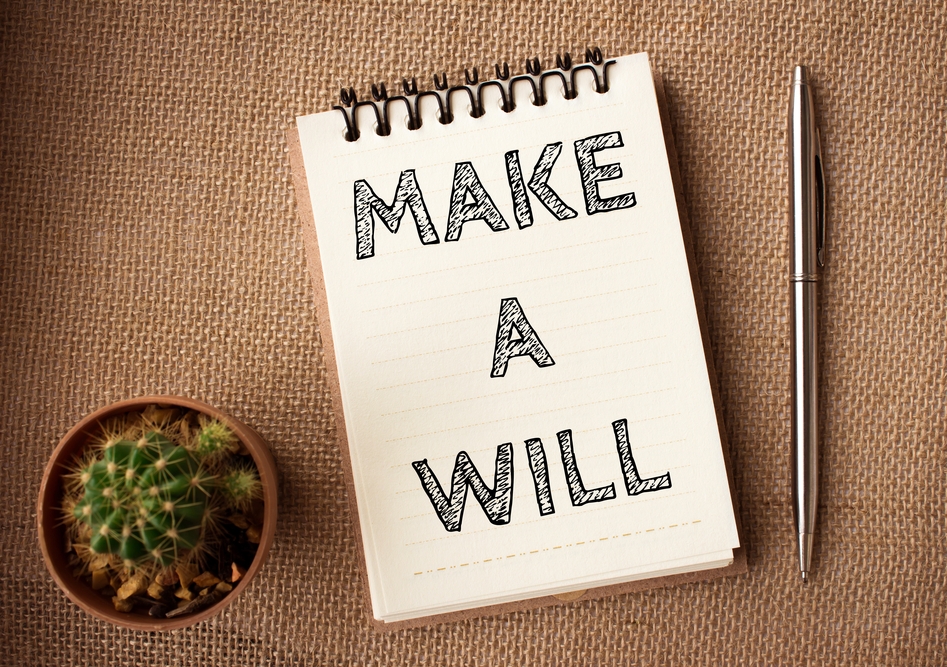 If you have assets such as property in the form of land or other items, superannuation or a healthy bank account, you should consider creating a will if you don’t already have one, says Professor Prue Vines of UNSW Law.

Having a will helps facilitate your decisions about what happens to your assets after you die, making sure your wishes can be put in place.

Without a will, you run the risk of dying ‘intestate’, and your assets being distributed to your next of kin according to the rules of intestacy. This may include surviving relatives you may not have chosen to inherit your assets.

Take for instance this real-life case study from the NSW Trustee and Guardian.

A 21-year old female was killed in a motor vehicle accident during her employment. As she didn’t have a will, the $200,000 accident cover was passed to her mother and father equally on intestacy. However, the father had deserted the family before the daughter was born and had had no contact with her during her life. Yet based on the rules of intestacy, he was entitled to $100,000.

“A will gives legal effect to your wishes. Doing this makes it much easier for those left behind to have a smooth transition at the same time they are grieving,” Professor Vines says. “It helps to reduce arguments because it is clear what your wishes are.”

Who is entitled to inherit?

“Intestacy legislation exists in each state and territory and sets out a priority list of spouse and relatives who are entitled to inherit. In all Australian states there is a clear priority for the spouse, who will inherit most of the estate. The spouse includes married, de facto and civil partnerships, both heterosexual and same-sex partners. In some cases, the law might end up deciding there are two spouses who must share.

“The next group is the children of the deceased, then the grandchildren and so on. If there is no spouse or children, the estate will then go to parents, then other relatives. How far that goes varies across jurisdictions. In NSW, the furthest relative to take is a first cousin. Your assets will be distributed according to this legislation after tax and debts have been taken out,” Professor Vines says.

“If you die intestate the court will appoint an administrator to administer the estate. This is very much like being an executor.”

What happens if you don’t have any next of kin?

Without a will, if you don’t have any surviving relatives closer than a first cousin, your estate will go to the government.

In an example cited by the NSW Trustee and Guardian, a man died without a will and his birth records could not be confirmed. As a result, a next of kin could not be established, so the man’s estate worth $180,000 was passed to the government.

Professor Vines says it is even more important for Aboriginal and Torres Strait Islander people to have a will, because they are particularly concerned about dealing with the body according to tradition and country.

“There are many disputes about burials involving Aboriginal and Torres Strait Islander people,” she says.

When should you make a will?

Anyone over the age of 18 with the required mental capacity can create a will. However, most people don’t create a will until they acquire assets they are concerned about passing on, such as property in the form of a house or land, or when they have children.

“To make a valid will you need to be able to understand what property you own, what the effect of making a will has and to understand who would normally have a moral claim on you,” Professor Vines says. “This basic capacity must not be marred by delusions or fraud or undue influence and is the basic test for capacity in Banks v Goodfellow, a UK case which has stood since 1870.”

How often should you update your will?

Professor Vines recommends updating your will every five to 10 years, unless nothing has changed in your relationships and your assets.

For example, unless a will is made in anticipation of marriage, a will that exists when the will-maker marries is automatically revoked. If you get married and then make a will, it will remain in force.