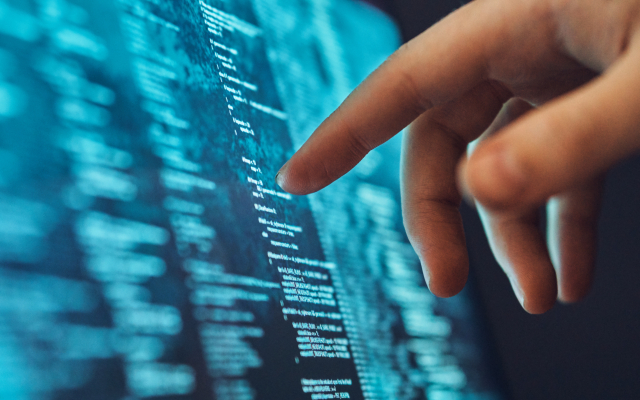 A team of UNSW computer scientists has developed algorithms that can help people in power make decisions that incorporate diversity.

The benefits of diversity in our society, workplace and population have long been associated with more creativity, increased productivity and improved performance.

But how do we reconcile this desire for diversity with the traditional democratic principle of ‘the majority rules’?

A researcher and his colleagues at UNSW Engineering’s School of Computer Science are showing just how this can be done. They have been designing algorithms that help governments, policy writers and decision makers to decide just “who gets what” in a fair way that respects principles of diversity.

In many scenarios, diversity requirements are stipulated by law. For example, in India, university admissions require that certain ethnic groups are reflected in the numbers of students who are accepted into courses. Another example is Singapore, where governments try to ensure public housing allotments are awarded to people with a mix of ethnic and cultural backgrounds to avoid segregation of a particular group.

Dr Haris Aziz, a Scientia fellow and senior lecturer at UNSW Sydney, says the algorithms that he and his team have developed can be used in situations where you need to match people with outcomes based on certain criteria stipulated by the decision maker.

“Computer algorithms are used to making very important decisions that affect people in many different ways,” he says.

“For example – who gets the job, who gets the bank loan, who gets to live in their preferred public housing apartments? Or it might be, who do we admit into this educational course, who do we match with this supervisor, or even, who is the best match for this person in a romantic relationship?”

“These decisions can really impact the participants and stakeholders.”

For this reason, the algorithm is seen as a tool that provides recommendations to the decision maker based on supplied criteria, rather than the final word on which applicants get lucky and which ones miss out.

“My research is at the interface between computer science and several threads in social sciences such as fair division, game theory and market design and these social science aspects care a lot about whether the decision is made in a principled way or whether it is made in a fair way.”

Dr Aziz concedes fairness is a loaded term and what was considered fair 50 years ago may no longer fit the bill today.

“Imagine 51 per cent of people vote for a proposed development project and it’s accepted based on ‘majority rule’,” he says.

“Then 49 per cent of people miss out – that’s a sizable number.”

But when diversity is taken into account, it’s a much more complicated matter. Diversity introduces a whole new complexity of criteria that may overlap members of different groups and demographics.

“Let’s say you’re choosing hundreds of public projects, not just one,” says Dr Aziz. “The decision makers may have many different criteria that they would like to satisfy to acknowledge the diversity of the residents. It may be around age of the residents, gender, religion, or ethnic group.

“We have taken key diversity and proportional representation concerns to design new algorithms to choose the public project, and formulated mathematical proofs that satisfy these axiomatic properties.”

Dr Aziz says his team’s algorithms do not necessarily need to be used by a computer, they could be used on paper, although he concedes that you would need to have a pretty advanced level of maths training. But his hope is that the algorithms can be used as a good way to make decisions about people and projects that cater for diversity concerns.

“Basically, our hope is that we come up with general recipes of making decisions for  important social settings,” he says.

“And then what we do is we try to talk to policy makers or different cities which may be implementing centralised matching or participatory budgeting. For example, last week, I was visiting Stanford University where the professor there, who was my host, has implemented their voting algorithms in dozens of cities in America.”

The algorithms Dr Aziz has been working on are freely available as open source for other people and organisations to use in implementing choices that satisfy diversity goals.

“I am part of an international network called Matching in Practice. This is a network of international researchers working in this field who discuss which market application has been successfully deployed with a certain algorithm. What worked well in that setting, what is not working well, does it need a redesign?

“Most of our contributions are towards identifying these problems, writing a publication where we come up with the algorithm or recipe and try to write it in an understandable enough way so that it's accessible for computer programmers to use for their particular applications. And also, if possible, sharing this with policymakers and leting them know that actually this is a better way of doing things.

“What we’re hoping for is for this algorithm to be used by governments and policy makers to ensure that as many people as possible can get their most preferred outcomes, not just the majority.” 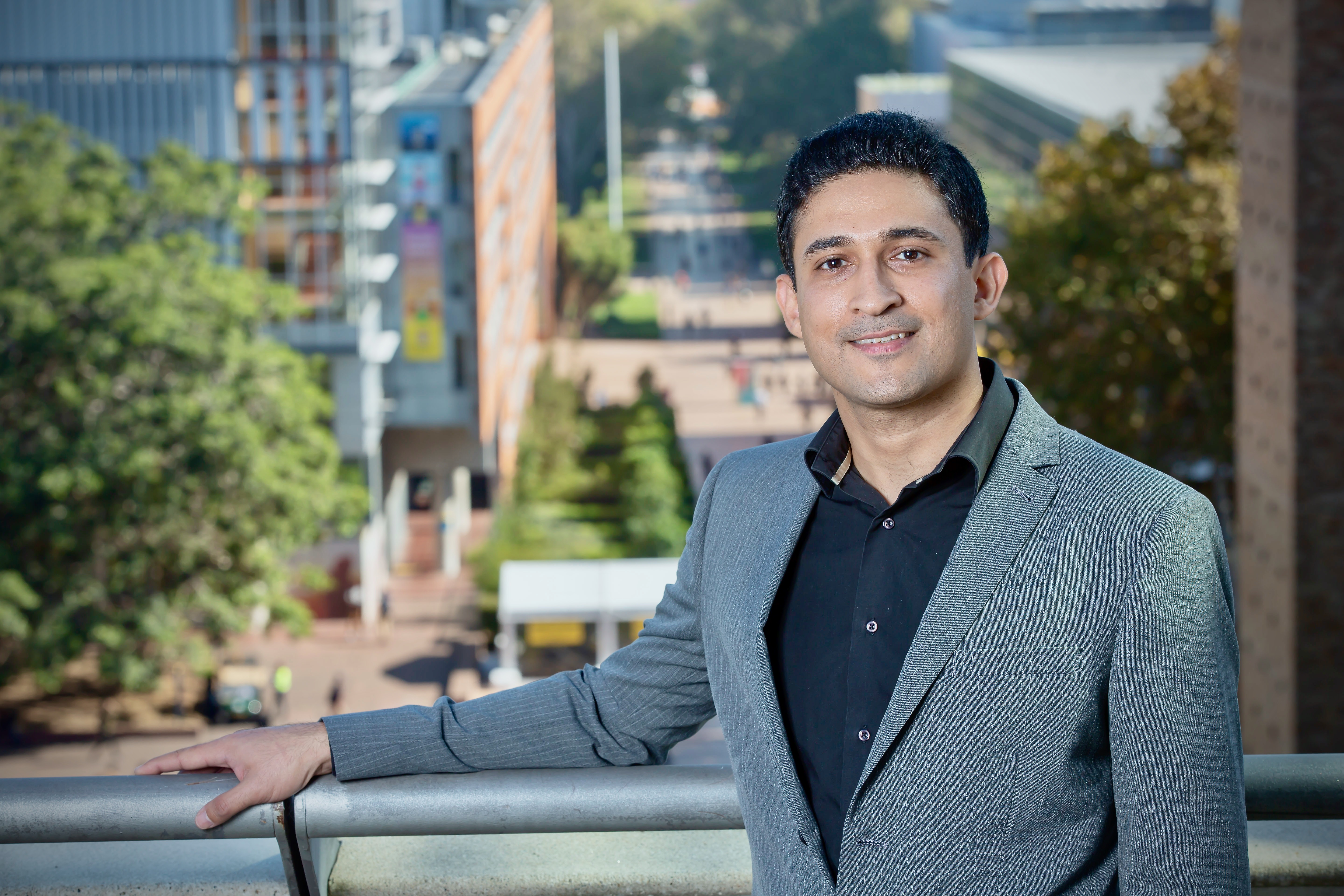