What happens to your debts when you die?

Nothing is certain except for death and taxes. And even after death, taxes are one of the first liabilities to be paid off, but what about the rest of your debts? 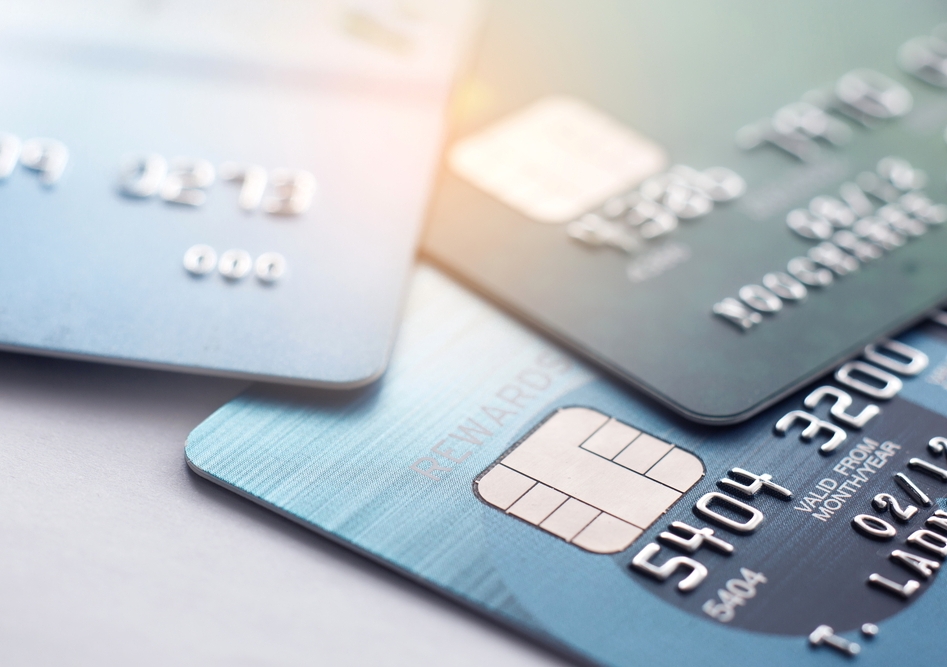 When someone dies and leaves behind debts such as a mortgage, credit cards and personal loans, who is responsible for paying it?  Are the debts written off by lenders or will family members inherit the debts? And what about outstanding tax owed to the government?

“When someone dies, all debts need to be collected and paid out of the deceased estate before anyone receives any benefits.  All assets that come into the hands of the executor or administrator are regarded as available for the payment of debt,” says Professor Prue Vines from UNSW Law.

“If the estate is insolvent, then the debts are paid on a scale either according to the bankruptcy provisions or the insolvent estate provisions. This puts some debts — for example your tax — first and gives a priority to others in a particular order. Unsecured debts are at the bottom of the hierarchy.”

Although Australia does not impose death taxes, there is still an obligation to pay back any tax owing on earnings and investments that was held by the deceased. Secured debt, such as a mortgage, will also be discharged by the executor before any unsecured debts. Credit cards and personal loans are usually considered as unsecured debts, as they are not secured against a particular asset.

Professor Vines says if a debt is in a couple’s name, it will need to be calculated how much of the debt is supposed to be paid by the remaining partner.

Not enough money left from the estate to cover the debts

If there is not enough money left from the estate to cover the debts, then the bankruptcy or estate insolvency rules apply.

“There are complications here, because often superannuation death benefits are regarded as protected from debt, so the benefits won’t be used to pay certain kinds of debts.

Family members needn’t worry about inheriting debts, as debts are paid out before family members inherit any remaining assets from the estate.

“Of course, some family members regard an unpaid debt as a matter of honour and pay it anyway.  In this way the common law is different from some civil law countries where a beneficiary can inherit the estate with the debts and sometimes make a loss because of that.”

The second son who changed the law of succession

In NSW, up until the 1890’s, land was inherited by the eldest son based on an inheritance rule known as ‘primogeniture’ — the right of succession belonging to the firstborn legitimate son. The downside was, if there were outstanding debts associated with the land, such as a mortgage, the younger siblings paid them off, meaning the lucky heir inherited the land without the debt.

Professor Vines says back then, land was regarded as very important. It wasn’t until the ‘Locke King’s Act’ was introduced in the late 1890’s, that the law of succession changed. As a result of this Act being introduced, land and personal property were treated alike and if debt was secured on the land, it came with the land. This was a win for second, and successive sons as well as daughters.

“That means whoever takes the land pays the debt. It may not surprise you to know that Peter John Locke King was a second son.”