Ensuring children have free access to legal assistance empowers and protects them. 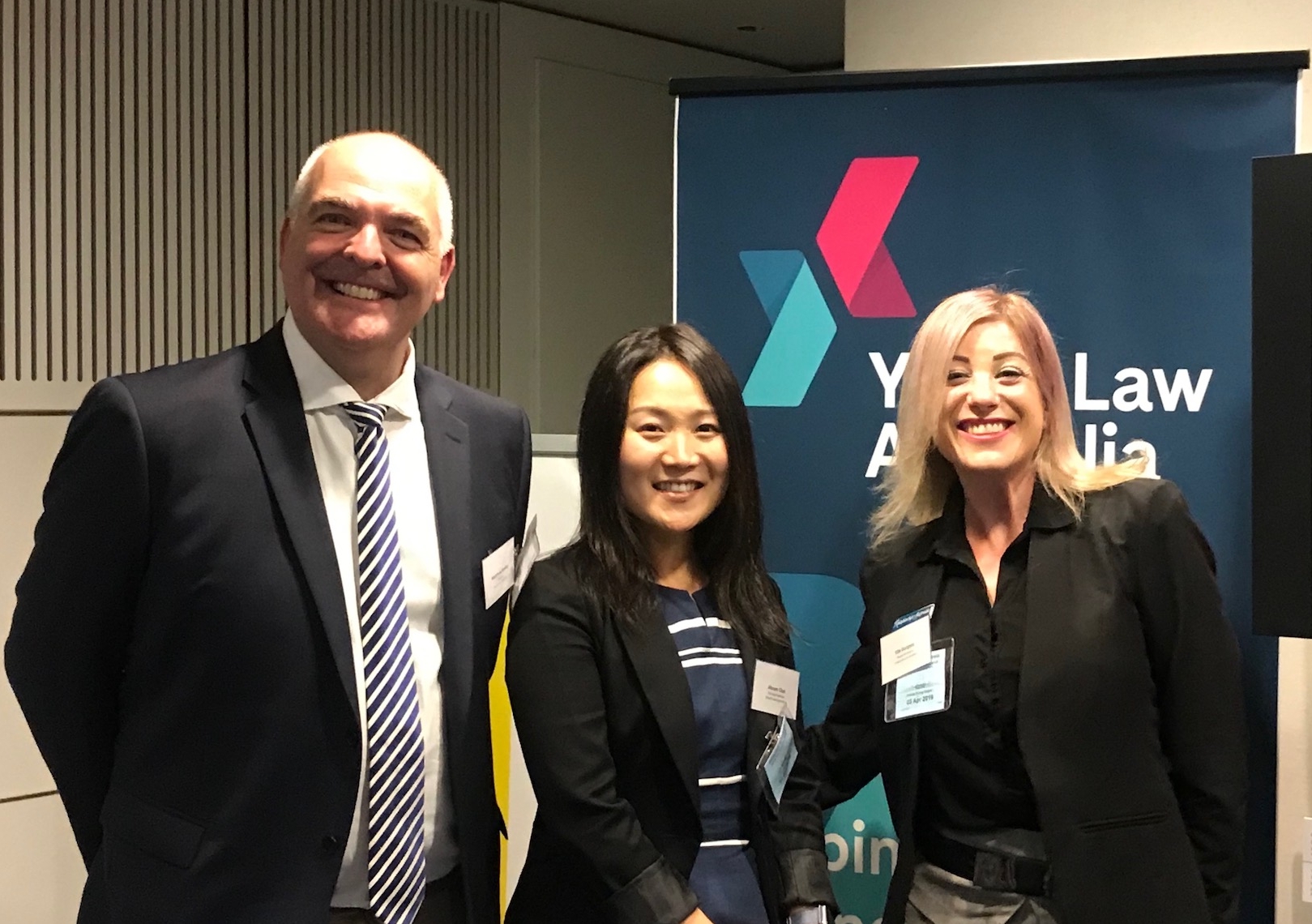 When 16-year-old Sarah* was removed from Australia by her mother and left in another country with no passport and threatened to be married against her will, she reached out to Youth Law Australia, a not-for-profit organisation that provides free, comprehensive and confidential legal advice online to people under the age of 25.

“This matter really stuck with me because of the level of assistance we provided [Sarah]. Her advocate in Australia was able to connect her to us and we were able to give her legal advice, practical guidance on how to stay safe, and engage a lawyer to provide her with representation and bring her back safely,” says Ahram Choi, the Principal Solicitor for YLA.

“Not all community legal aid will be able to advise young people on things like their civil issues. It's definitely an underserviced area.”

Previously called the National Children’s and Youth Law Centre, YLA was established in 1993. In the last financial year, they provided advice on more than 1500 legal matters from children all over Australia submitted through their online portal, from school uniform breaches and cyber-bullying matters through to issues of forced marriage and child abuse.

The online model works because it responds to how young people reach out for help, says YLA Director Matthew Keeley. “If we truly believe in helping children, we have to be available to them through the channels they prefer. Currently that's 24/7, through web form, phone or email. With more resources we could introduce live chat, text and other modes, ensuring every child’s communication needs or preferences are addressed,” he says.

“When young people reach out for help and don't get it, they may [incorrectly] surmise there's no point, so engendering a culture of help-seeking and finding is at the core of what we do.” 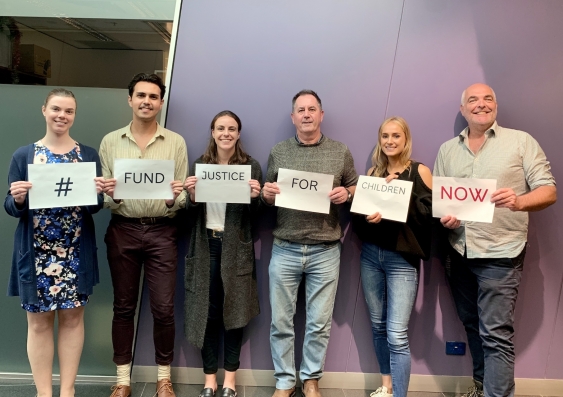 The law is often complicated, and children are particularly vulnerable in the legal system, so it is vital to explain the law in ways that make sense to them, says Mr Keeley. The centre educates and empowers them, putting them in a better position to protect themselves and increase their legal literacy.

If young people know “they can talk to a lawyer or counsellor, but also recognise that what has happened to them isn’t just morally wrong or unfair, but it is legally wrong” then the Centre has fulfilled its aim, says Maree Selvaraj, former project officer for YLA.

It’s important to ensure young people know they “have the right to seek a solution to that [legal] problem, regardless of age,” Ms Selvaraj says.

Ms Selvaraj worked with the YLA TeachLaw program that produces learning materials for teachers to educate young people in schools about their legal rights and responsibilities.

YLA relies on the generosity of organisations and volunteers who donate resources and time to the centre. UNSW provides the centre with facilities. Being based at UNSW means they are uniquely positioned to be research collaborators with both the Faculty of Law and the Social Policy Research Centre. There is a healthy stream of student volunteers and interns applying to work for YLA, and pro bono organisations, solicitors and law firms also donate time to draft legal advice through the online portal.

YLA also has a long history of leading children’s rights monitoring and reporting in Australia. They were integral in creating the National Children’s Commissioner role, and often make submissions to law reform inquiries or parliamentary inquiries, and report to the United Nations.

The centre liaises with other child rights-focused organisations to improve policy and legal practice.

“We were very influential in the framing of the Enhancing Online Safety for Children Act in 2014 and 2015, for example. The practice we created here of generating cease-and-desist notices to online bullies and other abusers formed the basis of similar notices within the legislation, and shows how our legal practice, research and advocacy can come together to affect positive change,” says Mr Keeley

For two decades, they have held leadership roles in the Child Rights Task Force, a delegation of NGOs that speak to the United Nations on Australia’s compliance with the Convention on the Rights of the Child. Due to inadequate government funding, they have been forced to resign from leading the taskforce.

“Not being able to participate in children’s rights implementation and advocacy to the level we should is a loss to the Australian community. Our unique insights and knowledge of the many legal problems confronting children all over Australia are now not able to be incorporated in those law reform and legal service planning contexts,” says Mr Keeley.

“The thing that is most profound about this organisation is that we aim to be there for any child in Australia, on any legal matter, at any time. We make no discrimination of any kind as to jurisdiction, legal matter or type of person we will assist. No other legal service in Australia can say this.”

*Name has been changed

To find out more about the services that Youth Law Australia provide, visit their website.