JobKeeper payments: can we trust employers to do the right thing?

A UNSW Economics expert examines flaws in the JobKeeper scheme and explains what should be done. 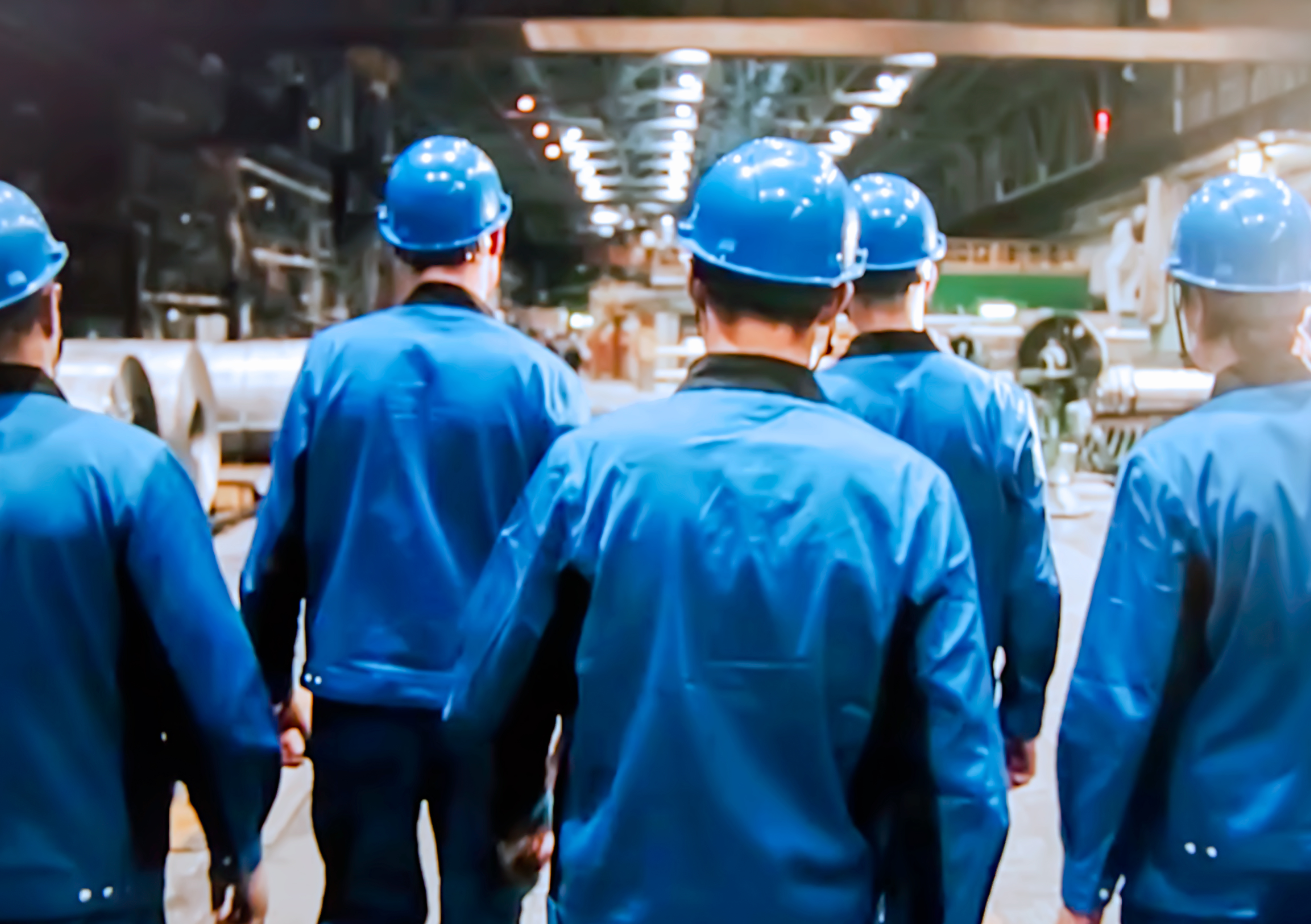 The $1500 a fortnight JobKeeper Payment to allow businesses to continue paying employees will bring much-needed relief across Australia, but doesn’t come without its flaws, says Raja Junankar, Professor of Economics at UNSW Business School.

Legislation for the payment is expected to be approved by a special one-day sitting of federal parliament this week, offering businesses significantly impacted by the coronavirus outbreak access to funding to support employees.

The intent is to position businesses to reactivate their operations as soon as possible, without having to rehire staff, when the COVID-19 situation begins to improve.

“It's a good idea to add this payment to keep workers with employers because when and if the economy picks up, they will have a stable labour force to work and increase their production later on,” Professor Junankar says.

The federal government expects up to 6 million people to access the wage subsidy, although Professor Junankar believes two significant groups have been excluded from the scheme.

Employees who are on temporary migration visas are also excluded from this scheme.

Protections for charities and non-profits

CEO of the Centre for Social Impact (CSI) and a Professor of Social Policy at UNSW Business School, Kristy Muir, says it is important to ensure the JobKeeper scheme is only for those businesses and charities who need it and certain conditions must apply.

“Many charities and not-for-profits in Australia are already significantly struggling with cash flow and revenue streams because of underfunded services, cross-subsidisation and a culture where donors don’t want to pay for overheads,” Professor Muir says.

Some charities may collapse before they can demonstrate that they have already lost enough of their revenue base to satisfy the government threshold, she says.

“Many have different business models, for example, ‘lumpy’ funding via grant payments, rather than a steady revenue stream through service provision, which could put them at risk,” she says.

Professor Muir emphasises the fact that charities and not-for-profits touch almost every aspect of our lives.

“We cannot afford socially or economically for this sector to collapse.”