The coronavirus pandemic has caused the most extensive disruption in decades to economies, with far-reaching consequences. 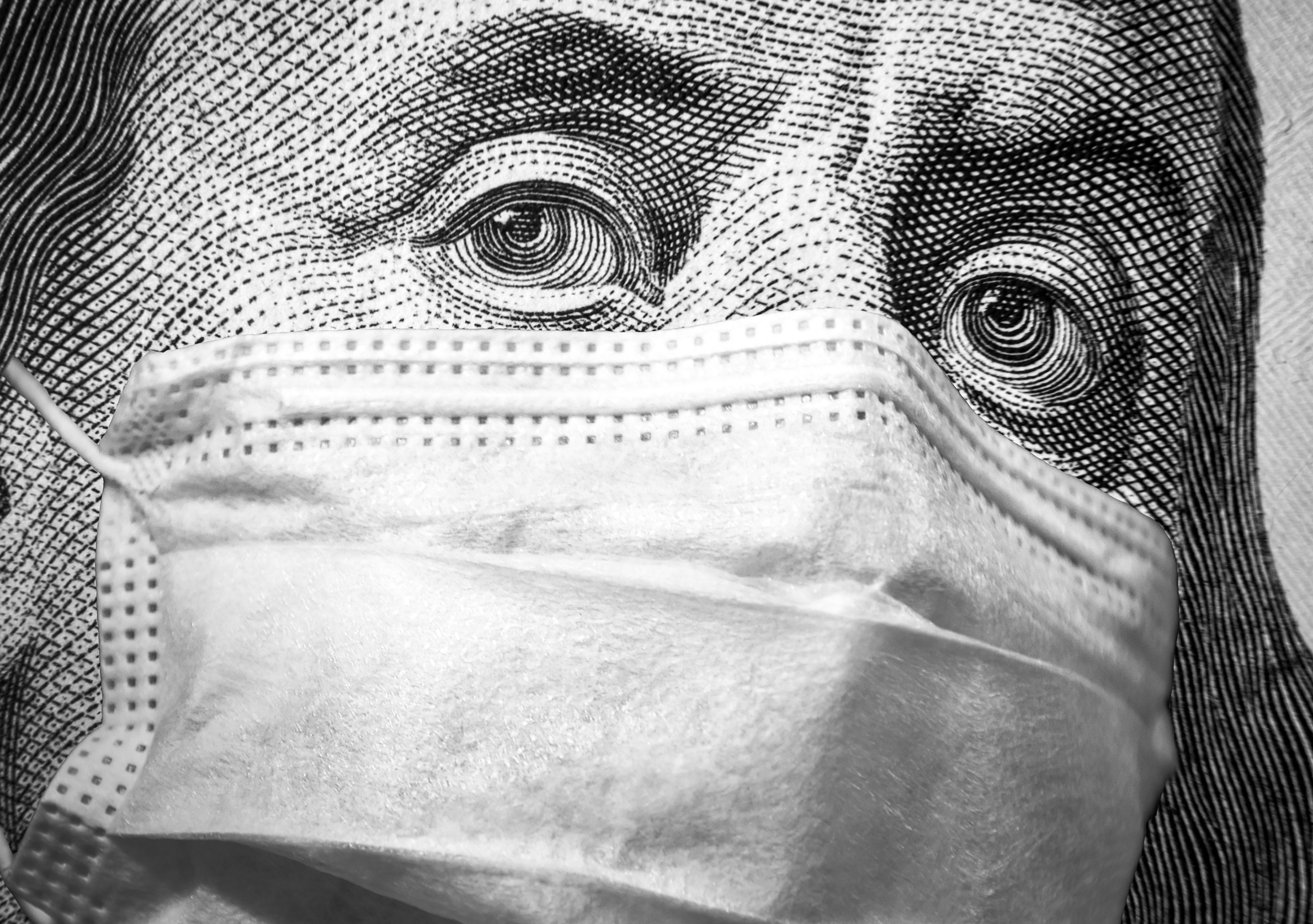 Australian governments, state and federal, have announced strict restrictions to slow the spread of the virus, and these are leading to significant economic impacts.

In response, the federal government has proposed landmark multibillion-dollar stimulus packages to tackle this issue – but who will be footing the bill?

In short, taxpayers will ultimately be paying, explains Mark Humphery-Jenner, Associate Professor in the School of Banking and Finance at UNSW Business School.

To a large extent the stimulus packages could be paid for in two ways: government debt and implicit taxation.

“Therefore, the government is also running more of a budget deficit, because you're going to need to pay for this money somehow,” he says.

There will not necessarily be a surplus of $200 billion sitting “in the bank” and it is going to involve more government borrowing, potentially from international markets.

This will be paid for either by tax increases to raise revenue, future austerity measures or more long-term borrowing if the government is going to try and just prop up existing debt.

However, Associate Professor Humphery-Jenner says it is difficult to see how the government is going to pay off $200 billion in the immediate term.

Broadly speaking, he says, the goal would be to try to reduce that debt over time and move towards a balanced budget.

“However, it could easily last many, many years, because paying off $200 billion that is raised all at once is going to be quite difficult for the government.”

The accrued amount of debt might also transform into an intergenerational debt.

Ultimately, repaying the debt will come down to how effective the government is in managing its finances.

What does this mean in the long-term?

The economic crisis in Australia and globally is significant and unprecedented in terms of both scale and course.

“There are predictions that GDP in all of the major countries is going to be significantly hit. This ranges from China through to the United States, also through to Australia,” A/Prof. Humphery-Jenner says.

However, he emphasises that the exact size of this impact is going to vary, and some countries are going to be much worse off than others.

“The important thing at the moment is to try to ensure that the fewest companies possible fail at this point in time.”

This will make it easier for the economy to get back on its feet after the pandemic.

The GDP impact can be quite negative, but it is vital for countries to look beyond the short-term and focus on how to improve their GDP post-pandemic.

“It’s not just the short-term present GDP impact that's important; it's rather the long-term impact,” says A/Prof. Humphery-Jenner, who adds that it is important to focus on specific sectors of the economy that have been hard hit such as airlines and tourism.

“Those particular sectors are going to have a significantly worse impact than say some other sectors, for example, health care, which still has people needing to access.”

In dealing with these sectors and considering stimulus packages, he says, it is important to remember that debt is not “free money”.

Further, if the government tries to cushion the blow of job losses by relieving tenants of the need to pay rent, it is important to remember that landlords still have commitments.

Landlords still need to make repayments to banks, and if banks defer payments, the interest on those payments is going to be capitalised – which will flow on to creating more expensive loans.

As such, A/Prof. Humphery-Jenner says it is important the government doesn’t consider just one thing in isolation when it comes to economic stimulus.

“We really need to consider all of the on-flow effects when we make a decision,” he says.