What is the cost of Morrison's other stimulus?

UNSW Professor Jeremy Moss examines the economic impact of the Government’s fossil fuel subsidies in the climate of COVID-19.

The debt incurred by the Government’s coronavirus stimulus packages will force a rethink of many of its current spending commitments. But what is also crucial is that money not be wasted trying to save the unsavable.

Yet, this is exactly what the government is doing via its continuing subsidies for Australia’s fossil fuel industry. Recent figures from the International Monetary Fund (IMF) show that Australia provides US$29 billion – A$47 billion – pa for fossil fuels.

These subsidies include measures such as subsidising the costs of fuels used to extract resources, accelerated depreciation for assets and post-tax subsidies such as not paying clean up and health costs. 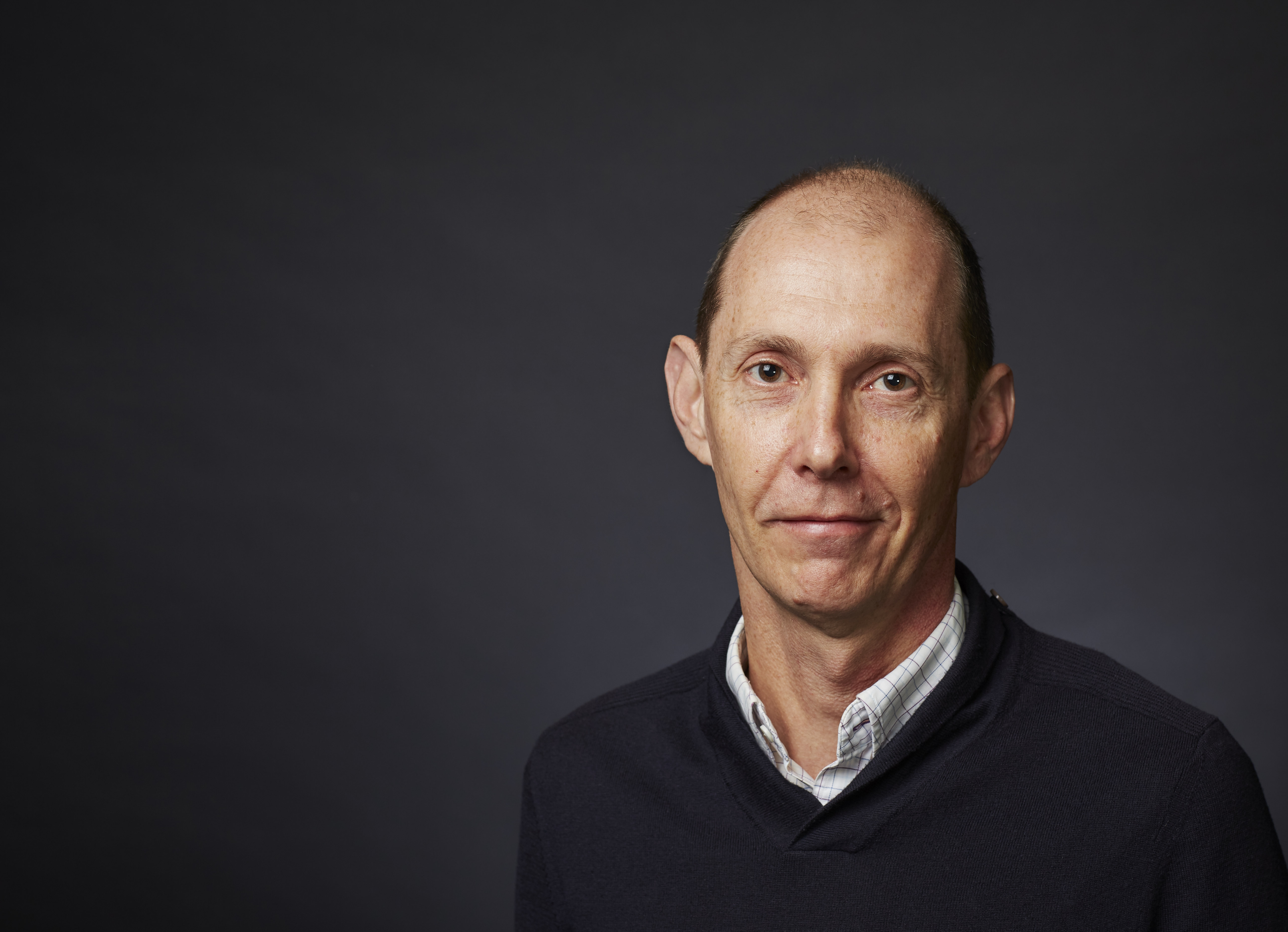 Compare that to the estimated A$50 million to fund volunteer firefights in December 2019.

As energy analyst Tim Buckley notes, the hit to the fossil fuel industry from the coronavirus and cheaper renewables means that it might never recover. Many fossil fuel companies, such as Santos, are also now under extreme pressure from some super funds to adopt strict emissions targets.

Moreover, these subsidies produce very few direct jobs in fossil fuel extraction. According to the Australian Bureau of Statistics, there are only 64,300 direct jobs in coal, oil and gas extraction. And only around 10% of those employed in the coal industry are women.

That means for every direct job in the coal, oil and gas industry, the governments of Australia spend A$730,000.

Shockingly, every Australian is paying A$1,832 per year for these subsidies compared to around A$78 as a one-off payment for bushfire relief or the $750 initial coronavirus support payment.

In the US the coal industry has been requesting (unsuccessfully) royalty payment holidays and relief from obligations to clean up mine sites as part of Trump’s stimulus package. You can bet that such requests from miners are already being made here in Australia.

Setting aside for a moment the madness of this level of subsidy for fossil fuels given the climate crisis, these subsidies make no financial sense.

With support at this level, you’d think that the industry would produce profit-making companies who would fill the government’s coffers with taxation, but, sadly, this is not the case.

Australian Taxation Office data shows that in 2016/7 eight out of ten of the largest fossil fuel producers in Australia paid no tax despite nine of these companies having revenue of around A$45 billion for that period. Glencore, the ninth and second largest, paid just $1,000.

Not all of these subsidies go to these big producers, but many of them do.

If Prime Minister Morrison really wants to lessen the impact of the coronavirus on Australians and save jobs, then this gross level of subsidies must be phased out. A$47 billion pa has the potential to sustain communities. That’s around 600,000 hospital workers for instance.

It would also help retrain or provide generous redundancy packages for the relatively small number of workers in fossil fuel industries and their dependent communities.

When resources are so desperately needed for health and the broader economy these subsidies, that create few direct jobs in dying industries, are unconscionable.

The coronavirus will force us as a country to re-evaluate how we distribute taxpayer funds. As the head of the International Energy Agency Fatih Birol notes, we now have an ‘historic opportunity’ to use stimulus to transition to clean energy.

Directing funds to companies that have had 30 years to prepare for the demise of their industry is simply throwing money away when it could be put to so much better use elsewhere.