Barley, beef and bullies: trade tensions in a COVID-19 world

Trade boycotts do not usually work and will come at a great cost to the country imposing the ban, says international trade expert Tim Harcourt. 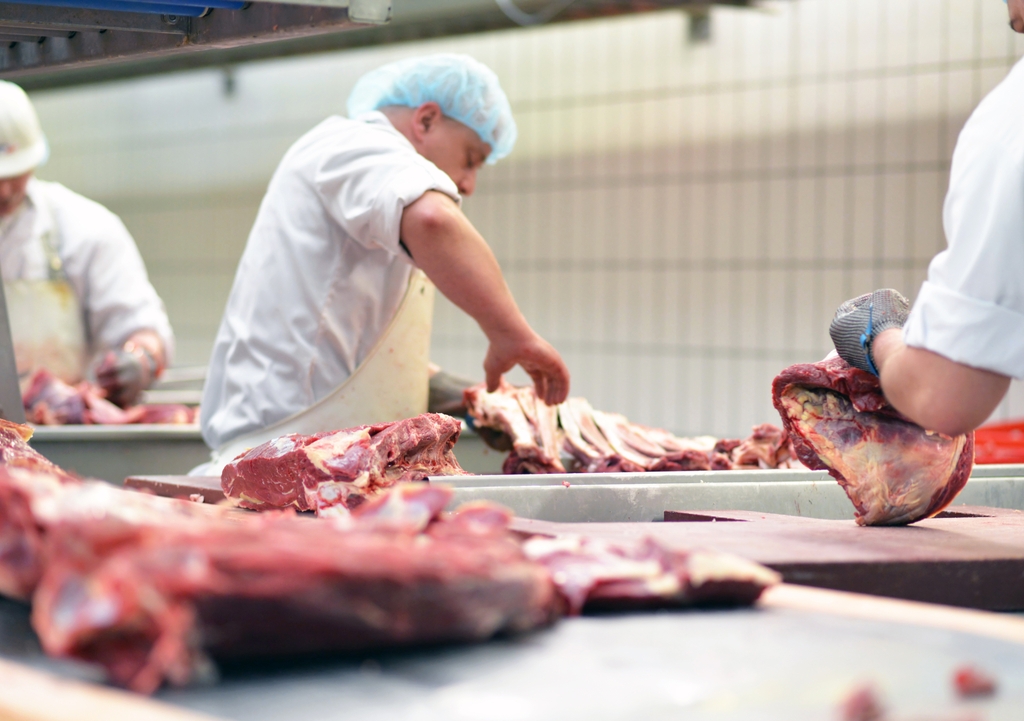 COVID-19 has been the cause of recent trade tensions – the most notable one being the recent threat to Australian barley and beef exports to China. Although it is claimed that the announcements are unrelated to Australia’s call for an independent international inquiry into the cause of the pandemic (and prevention of another in the future), the timing of it seems to be part of a global diplomatic onslaught.

How did it all start?

The dispute emerged from existing trade tensions before the pandemic. President Donald Trump used his bully pulpit to particularly target China, Mexico, the European Union, and other trading partners of the United States (including Canada). He also talked openly of ‘trade wars’ and how they were ‘easy to win’.

Since then, the China-US trade tensions have overshadowed global trade commentary, with both countries accusing each other of being ‘bullies’. This in turn has put greater pressure on the already troubled multilateral trading system that is thought to be ‘as dead as Doha’.

Tension with China arose when Australian Minister for Foreign Affairs Marise Payne called for an independent inquiry into COVID-19 – an action that led the Chinese ambassador to threaten Australia with a trade boycott.

We have since seen a dispute relating to the ‘dumping’ of Australian barley in China (exporting at less than market price) and yesterday, the temporary ban on Australian beef exports.

Just like how President Trump targeted various trading partners and institutions, China has also not just made noise against Australia. Nations like South Korea and France have been on the receiving end too and they won’t be the last nations to receive a blast from Beijing.

Trade boycotts do not usually work and commercial players commonly find a way around them. International sanctions against regimes – like apartheid in South Africa and Myanmar – only work if foreign investors are targeted and they tend to be a long drawn-out process at great costs, both to the country imposing the ban as well as the target.

Would a boycott or ban hurt Australia?

There are over 14,000 Australian exporters selling goods to China either directly or via Hong Kong. In addition, over 3,000 Australian businesses are based in China, so they’d be watching developments with a degree of caution – especially with the adverse impact of COVID-19 on businesses.

Many exporters would have seen similar actions before (as recently as 18 months ago) with delays at customs and other actions to halt or at least delay export trade. Despite past disputes, most businesses have seen ongoing success in the Chinese market along with Hong Kong and Taiwan.

Will China be affected?

China is a massive consumer market with a population of 1.3 billion people and a growing urban middle class. They need energy and food security, quality education, expertise in skills and infrastructure as they make the transition from being a ‘nation of shippers’ to a nation of shoppers’ with the assistance of consumption and investment.

The days of China being a low labour cost mass manufacturer are over and they have a burgeoning middle-class consumer base demanding high-quality goods and services, as well as intermediate goods.

In Australia, China’s long march to middle class consumerism has meant we’ve experienced a mining boom and a dining boom as the long-term demand for ‘rocks and crops’ (mining and agriculture) continues to provide China with reliable supply.

So, what can Australia do in response?

It’s a matter of diplomacy, diversification and defence of national sovereignty.

Australia’s Minister for Trade Simon Birmingham will work through diplomatic and commercial channels to resolve the technical sides of the disputes. This can be done bilaterally and where possible through the multi-lateral trading system that Australia has long supported to deal with issues such as anti-dumping.

Australia – thanks to the reforms of successive governments such as the Hawke-Keating era – has turned ‘the tyranny of distance’ into ‘the power of proximity’ in relation to our engagement with Asia. As a result, Australia can continue to build regional and bilateral trade partnerships in the Asia-Pacific region and in the emerging markets of Europe, Middle East, Africa and the Americas.

Australia is looking across the region as well as locally so its global supply chain does not rely solely on one country. Similarly, in foreign direct investment (FDI), Australia wants to spread its capital sources across the globe and not be too reliant on one country – especially if there are state-owned enterprises and global geo-political security issues at play.

Australia is a responsible, independent middle power and has shown to have robust democratic political and economic institutions. We got through both the Asian Financial Crisis of 1997 and the Global Financial Crisis of 2008 with minimal economic damage thanks to strong actions of our economic and public policy makers, and the adaptability of our exporters. And it looks like we are also doing well in the coronavirus crisis of 2020 – certainly in terms of our public health response so far.

A transparent international independent inquiry into the causes of the pandemic – that first hurt innocent Chinese citizens before going on to create havoc to the rest of the world – would be in China’s interest and an opportunity for China to show leadership and international co-operation.

Most importantly, an inquiry into the causes of this pandemic may help us prevent another one in the future, or at least manage it more effectively. That outcome would be good news to the Chinese people and to the global community.

What are the next steps?

We can expect some headlines and tough talk. That’s the nature of geo-politics especially when countries are on the defensive about the origins of coronavirus and how their governments are handling both the public health and economic dimensions of the crisis.

But the bottom line is that the Chinese people – all 1.3 billion of them – need energy and food security, skills and expertise and a quality education for their future generations. That’s why trade will go on, despite the short-term headlines suggesting otherwise.