Do memes infringe on copyright?

With internet memes, there’s a fine line between creating something funny and breaking the law. 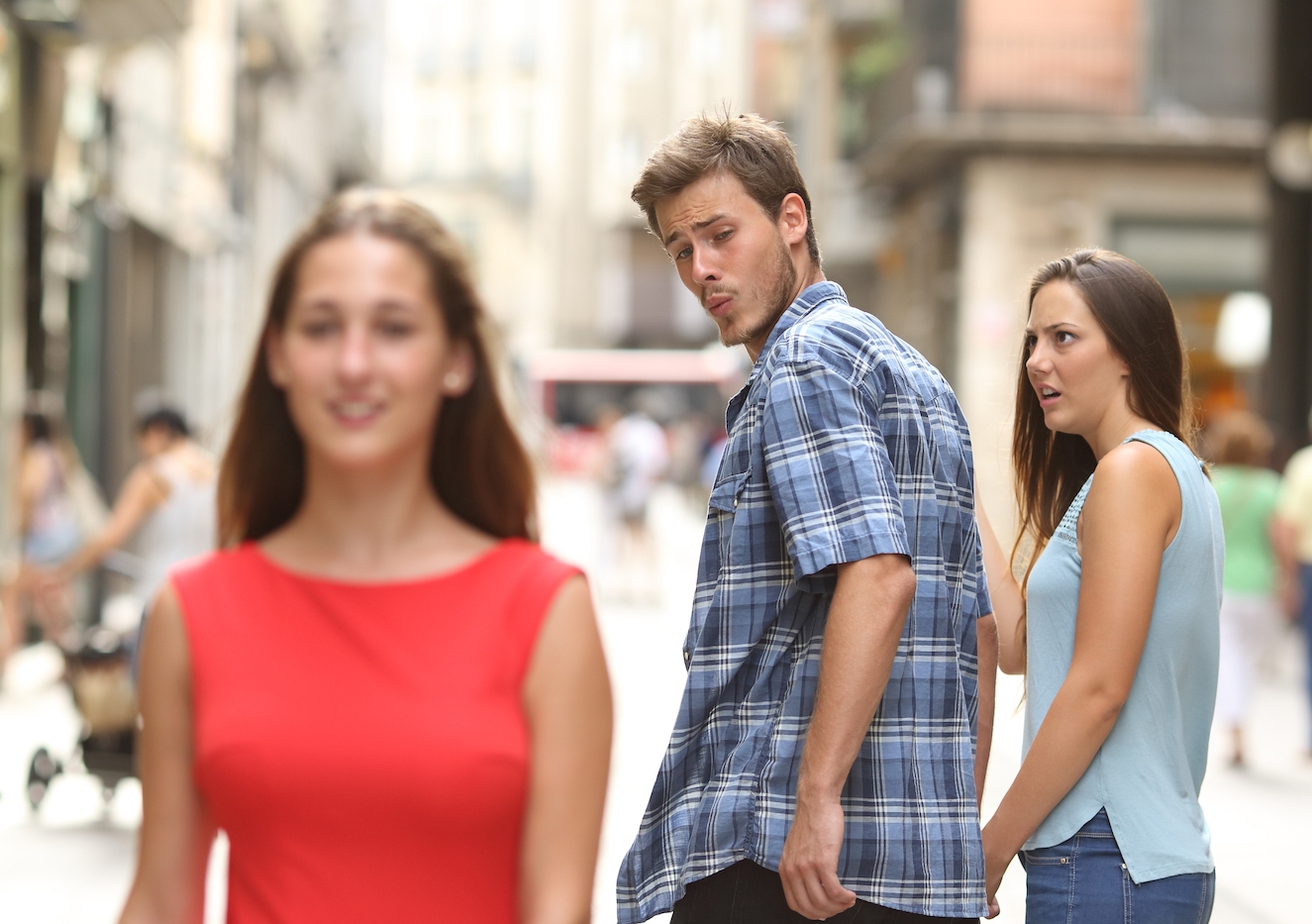 While coronavirus grips the world, you may find yourself indulging in memes – those in-context images or photographs, adapted with short text to humorous effect, and then shared widely around the internet.

But while memes (pronounced meems) themselves might be a bit of light-hearted fun, when it comes copyright law, it’s no laughing matter.

“If somebody else owns the copyright, and you don’t have permission from the copyright holder, then you might find that you are in breach of copyright law,” A/Prof. George says.

A person who owns copyright may choose to assign the copyright protection, by transferring ownership of the copyright (often as a condition of employment) or giving permission through licensing.

In Australia, copyright protection is automatic as soon as a human author records a substantial original work in material form. It will last for the life of the author, plus an additional seventy years.

'If somebody else owns the copyright, and you don’t have permission from the copyright holder, then you might find that you are in breach of copyright law.'

This means that memes may infringe on the basis that they reproduce copyright-protected photographs, A/Prof. George says.

“Copyright protects photographs as ‘artistic works’, which memes mostly are. When a photograph is reproduced without permission, it is likely to be infringing copyright, and in Australia, there are not very many exceptions to that,” she says.

“Where somebody has taken someone’s photo, modified it by adding text to it or making a to comment on, and posted it on the internet, it’s quite intentional use.”

While creating a meme would be one type of copyright infringement, forwarding or posting a meme online would be another, she says.

And there could be more bad news for meme makers, A/Prof. George says, as you could also be in breach of copyright law outside of Australia.

The basic principles of copyright are internationally standardised through treaties such as the Berne Convention for the Protection of Literary and Artistic Works (1886), administered by the World Intellectual Property Organisation, and the World Trade Organisation's 1994 agreement that covers trade-related aspects of intellectual property.

It’s not only individuals who could be liable.

“As a general principle, if some organisation starts posting other people’s photos, then they should be getting permission beforehand. Just because they might be a government organisation doesn’t mean they’re exempt.”

The penalties for copyright infringement under Australian law can be significant, sometimes amounting to figures in the hundreds of thousands of dollars. Each individual infringement can be punished, with flagrant cases potentially attracting additional damages payments. Penalties for copyright piracy can be up to $585,000 for corporations, or $117,000 for individuals, with possible imprisonment of five years. 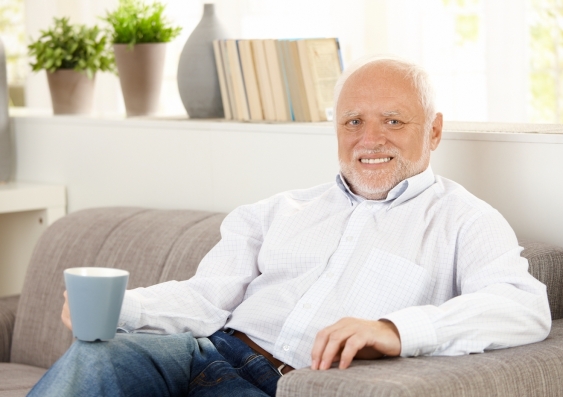 Stock image libraries have been a goldmine for meme-makers. Yes, we purchased this one too. Photo: StockLite/Shutterstock.com.

Do memes fall under fair dealing?

There are some possible exceptions to copyright infringement. In certain circumstances, ‘fair dealing’ allows people to use material for research or study, reporting the news, criticism and review, parody and satire, or to enable accessibility for a person with disability.

While you might think that parody and satire would cover meme makers, A/Prof. George says that it remains to be seen whether memes would meet the required threshold to be considered fair dealing in court.

“Fair dealing means you need to have used it in a way that is fair, which generally means not ripping off the whole thing. It’s difficult with photographs because you’d usually use the whole photograph [for a meme], otherwise, it doesn’t make sense,” she says.

“There are a lot of rules about when something is considered to be fair dealing, and if you managed to fit in under those rules, then you’re okay, but you don’t know that until you’re being sued, and you get to court, and the judge decides.

“Therefore, again, if they don’t want to risk infringing copyright, people should get permission from the copyright holder of photographs before they create memes using those pictures.”

‘Fair use’ is an American concept, and works differently, A/Prof. George, says.

“People may read about fair use, and think that something’s all right because [in the US] they have this idea of transformative use, where you’ve taken somebody else’s work and transformed it into something else, but it’s not part of Australian law,” she says.

'...people should get permission from the copyright holder of photographs before they create memes using those pictures.'

In Australia, the permission of the copyright holder is generally needed for an ‘adaptation’ of the work.

A/Prof. George says that the likelihood of being sued depends upon the will of the copyright holder to pursue their rights.

“An organisation might think, ‘Well, the chances of us being sued for this are not high because who’s going to take the time and effort’,” she says. “But it’s still copyright infringement, so there’s a risk.”

Even if the copyright owner decides not to sue, there could still be consequences. An example is where a staff member breaches their employment contract, or a student breaches a university policy, by misusing copyright-protected material.

“There are plenty of situations where organisations wanted to get rid of somebody for some unrelated reason, and they used copyright law,” A/Prof. George adds.

A/Prof. George says that while the principles of copyright law date back centuries, they aren’t static, and will continue to evolve in a digital age.

“Copyright law now has sections that deal with online piracy and illegal downloading from the internet, so the law is always adapting.”