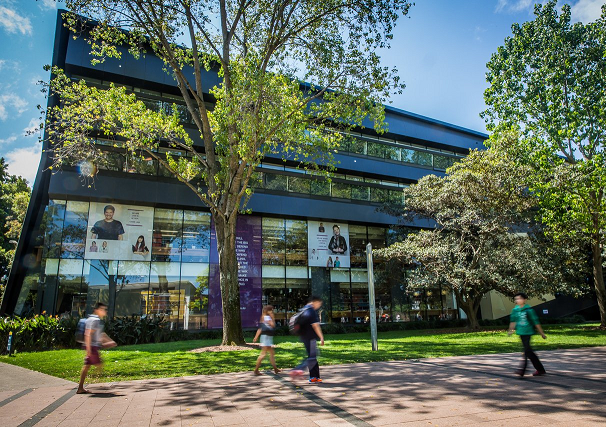 UNSW Law would like to congratulate the recipients of the 2019 PhD Excellence Awards.

Established in 2013 by the Higher Degree Committee, these awards acknowledge UNSW Law’s top PhD candidates who receive two “A’s” from examiners for their PhD thesis.

The recipients of the 2019 round of the Award (together with their topics and supervisors), are as follows: