CEPAR researchers have identified how the Federal Government's JobKeeper scheme could be phased down as the economy re-opens and recovery takes shape. 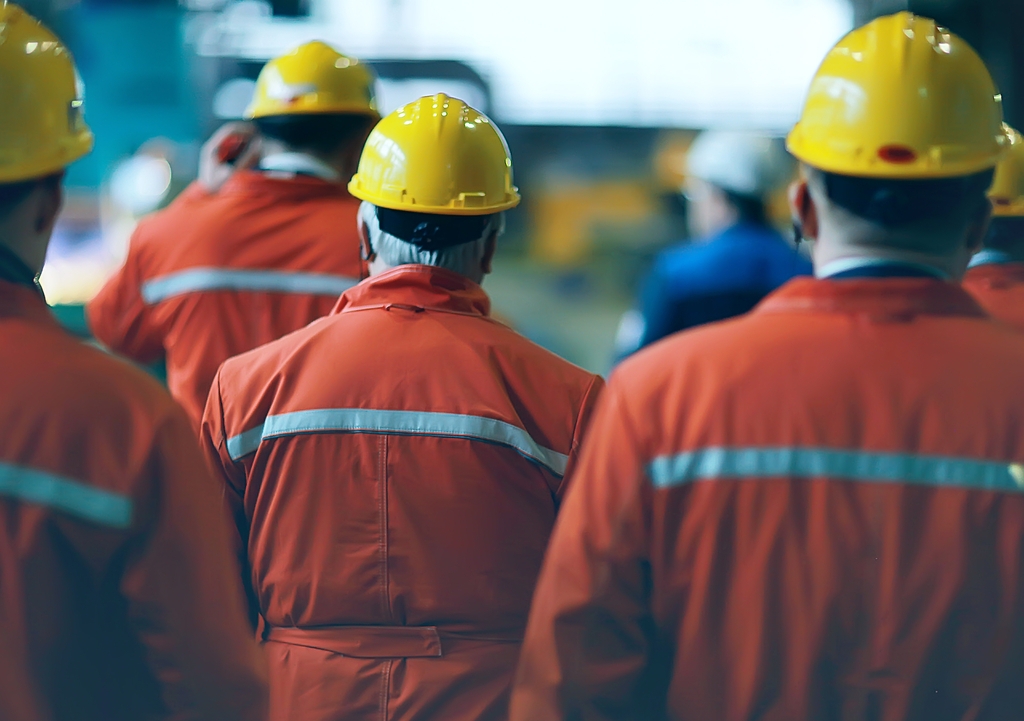 According to the researchers, the suggested scheme facilitates continued financial support and stability for organisations through the recovery period without causing substantial financial disruption to businesses while also containing additional fiscal liability.

“RCL has a repayment schedule that has the capacity of the business to repay the loan as the key feature,” said John Piggott, Scientia Professor of Economics at UNSW Sydney and Director of the ARC Centre of Excellence in Population Ageing Research (CEPAR). “And It works by having repayments conditioned by future revenue.

"The best-known policy of this kind is the Higher Education Contribution Scheme (HECS) which was introduced in the 1980s. An RCL provides the same sort of insurance and income-smoothing prosperities as HECS, only that it is revenue-based.

“We found with a government-controlled RCL facility in place, which could be easily implemented through the ATO, businesses borrow up to a cap to suit their own needs without worries about repayments,” he said.

The researchers modelled and analysed repayment case studies for current businesses and found that once enterprises are generating strong revenue again, repaying the RCL would be quick.

Bruce Chapman, ANU Professor of Economics said: “Our results imply that a sensibly-based RCL design, in combination with a reduction of the grants-based component of JobKeeper to around 15 per cent of the original policy, are able to deliver the same level of initial financial support to businesses in a three-month period.

“For example, with the suggested settings, a firm with two employees and a pre-COVID-19-crisis annual revenue of $150,000 would incur a debt of $13,000. When annual revenue regains its pre-crisis level, 5% of this has the debt paid off in less than two years.

“At the other end of the scale we looked at a firm with pre-crisis annual revenue of $550 million, with 6,600 JobKeeper eligible employees. With an accumulated RCL debt of about $43 million, when revenue has recovered the annual repayment is around $27 million; again all obligations are met in less than two years once business is close to normal.”

Professor Chapman said the analysis indicated that economic transition from JobKeeper could be achieved without substantial financial disruption to businesses.

“For many organisations, without a buffer of this type, the withdrawal of JobKeeper could be very harsh, and might mean increased job shedding, further demand reductions, and heightened uncertainty at a time when insecurity is already at a historic high.”