The pieces of Australia post-coronavirus are falling into place

We will trade, but take more account of our interests than before, and we will trust government more. 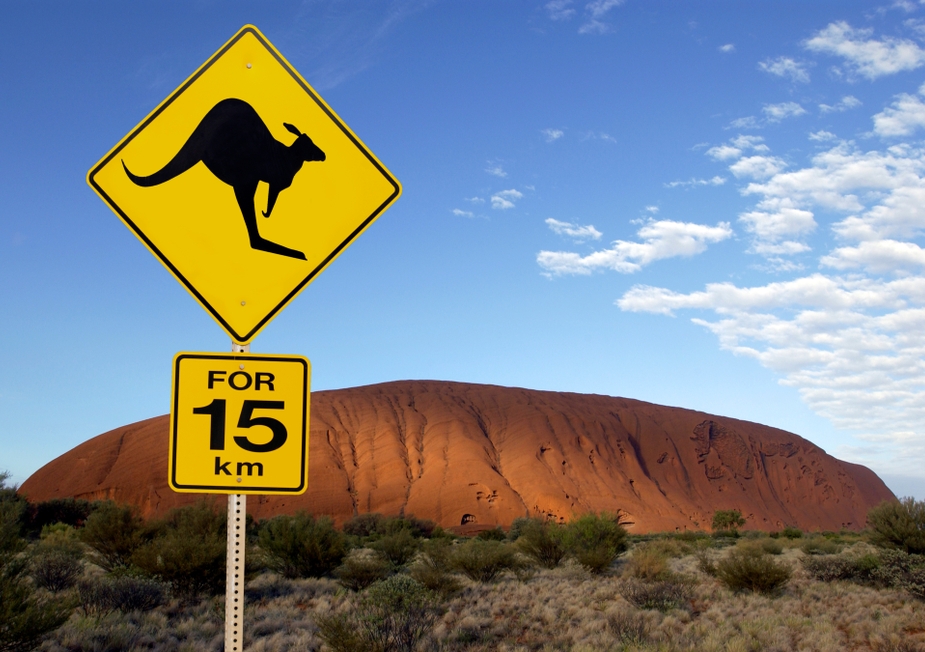 Australia won’t be the same post-coronavirus, but parts of the picture are falling into place.

One concerns our approach to trade. It’ll be a reset, not a rejection.

We will continue to forge strong ties in the Asian Century with members of the Association of Southeast Asian Nations including Indonesia, Malaysia, Thailand and Vietnam as well as Japan, South Korea, China, India and the emerging economies of the region and beyond.

But our approach to China will be different.

China needs food and energy and infrastructure as it moves from being a nation of shippers to a nation of shoppers and its young people want a quality education. 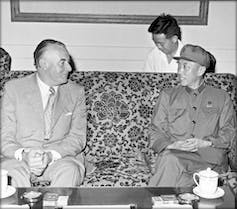 Ever since Gough Whitlam’s groundbreaking trip to Communist China in 1971 (one year before US President Nixon’s historic trip) and his decision to recognise China on his election in 1972, Australia has been a strong partner of China and a reliable supplier.

Foreign Minister Marise Payne’s call for an international inquiry into how the COVID-19 took hold has been backed by much of the rest of the world, and ultimately by China and is unlikely to get in the way of the relationship.

We will re-think foreign direct investment. It will still be welcome, but from now on any application with geo-political security concerns or state involvement will be considered carefully.

We will need manufacturing capacity onshore

We will also need to rethink global supply chains. No nation wants to be caught short of medical technology and equipment in a pandemic. Some production will probably be brought onshore, and more diversified across the region.

We have seen companies such as the mining equipment supplier Gekkos Systems and food packaging manufacturer Detmold switch to making ventilators and masks, but their nimbleness has also served to put the spotlight on what we can’t do, especially in medicine.

There will be more room for innovative companies along the lines of Resmed, CSL and Cochlear. 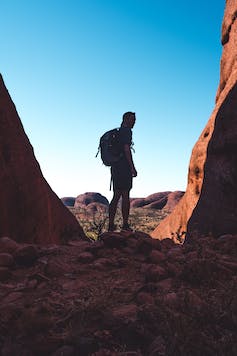 The “tyranny of social distance” means we will need to alter our approach to service industries, at least in the short term. In the case of tourism, provided domestic restrictions are relaxed soon, the fall in international visitors could be partly compensated by an increase in domestic visitors.

Many Australians haven’t yet seen the Olgas, Uluru and Kakadu. Australia doesn’t need to rely on repeat visitors like Broadway does in New York, it can do very well out of once in a lifetime vists. (I was amazed to learn at a recent Tourism Australia conference that Kylie Minogue hadn’t been to Uluru until she fronted an advertising campaign last year.)

Education will also need to change as the labour market changes and different skills are required. Many of the new courses will be online, and the lines between vocational, technical and professional education will become increasingly blurred.

For many in the workforce, the coronavirus has accelerated working from home as an option (with huge numbers of workers now equipped with the right technology).

This will continue to reduce congestion and provide more family-friendly working environments.

And it has changed our attitude to our government. During the crisis we looked to our own government rather than the United Nations, the United States, the European Union or the World Health Organisation. We put the usual sniping behind us.

If it wants to, our government will be able put the green back in the green and gold. The pause in activity due to COVID-19 and the bushfires will allow rebuilding along green lines, trialling technologies that can be exported longer term.

We’ve had some success with stand-alone power grids, pre-fab rebuilds in regional areas and electric and hydrogen transport infrastructure.

For some time, we won’t be able to rely on the traditional holy trinity of increased immigration, ever-increasing house prices and rising commodity prices to boost the economy (allowing investors to simply put their money in blue chips and red bricks, big stocks and property).

But we will have the opportunity in invest in our existing workforce and take advantage of the changes in work patterns and lifestyles the crisis has given us.

As we did in the global financial crisis, so far we have done relatively well on both the public health and economic fronts. We can set ourselves up to respond even better to the other crises that will come this way this century, be they trade wars, geopolitics, an environment catastrophe or even (god forbid) another pandemic.