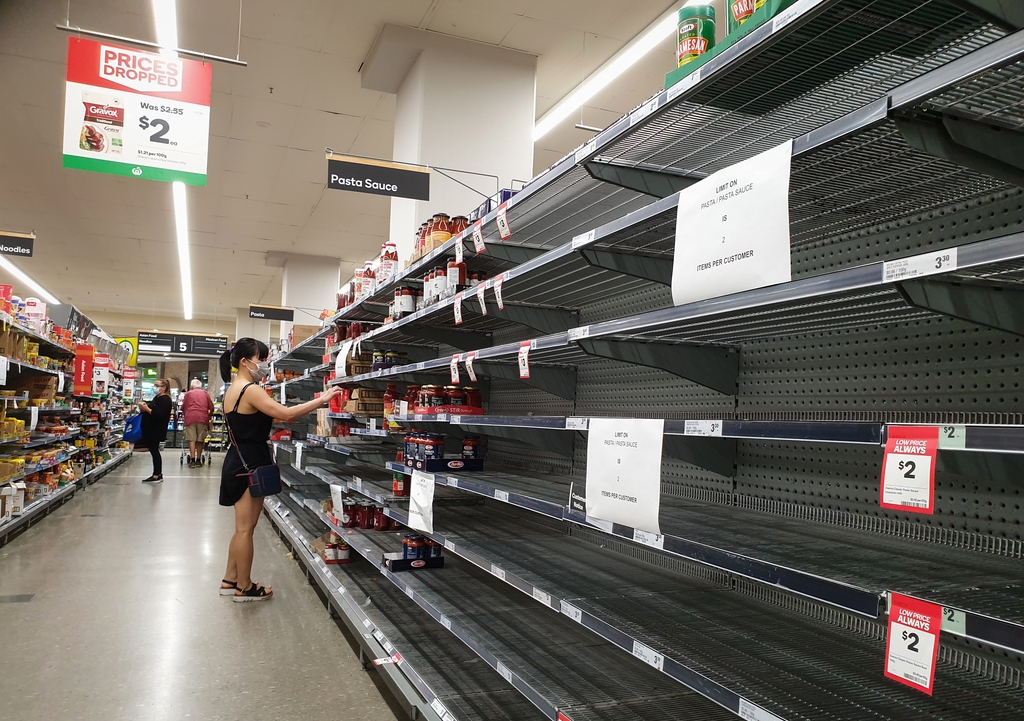 Using the data collected, Dr Neal and Professor Keane built a ‘panic index’, or model, to help them understand how the transmission of the virus and policy announcements by government affected panic response.

The results reveal that Australia was one of the countries most affected by panic buying,  experiencing widespread shortages of essential goods during  March.

“The data shows we can explain the timing and severity of panic buying using information on the spread of the virus and government policy announcements,” says Dr Neal.

“But Australia is one of the few countries where this is not true. We panicked earlier than most countries in the sample and it is hard to explain.

“Notably, even countries that were hard hit by COVID-19 early, like Italy, panicked in mid-March, while we panicked at the start of March.”

Dr Neal and Professor Keane hope the index will help governments and supermarkets mitigate panic buying in future crises. Since supermarkets use a just-in-time supply chain and the level of panic changes in response to certain policy announcements very quickly, they advise i it is necessary for governments to coordinate their strategy with supermarkets.

“With appropriate warning from government, supermarkets could mitigate panic buying by either trying to signal abundance or signal scarcity,” says Dr Neal.

“To signal abundance, in the days leading up to a major announcement, the supermarket can shift stock of toilet paper and certain other goods from warehouses and distribution points to supermarket floors (e.g. placing a pallet of toilet paper near the entrance) to avoid the appearance of scarcity when the shelves run out of the products they need.

An alternative is for supermarkets to signal scarcity by announcing product limits / rationing simultaneously with the announcements made by governments, to avoid an immediate rush on the goods."