World commerce badly needs a confidence boost amid increasing protectionism and deteriorating relations between trade partners. Bilateral approaches are insufficient with high trade tensions while multilateral institutions like the WTO struggle to adapt to new challenges. 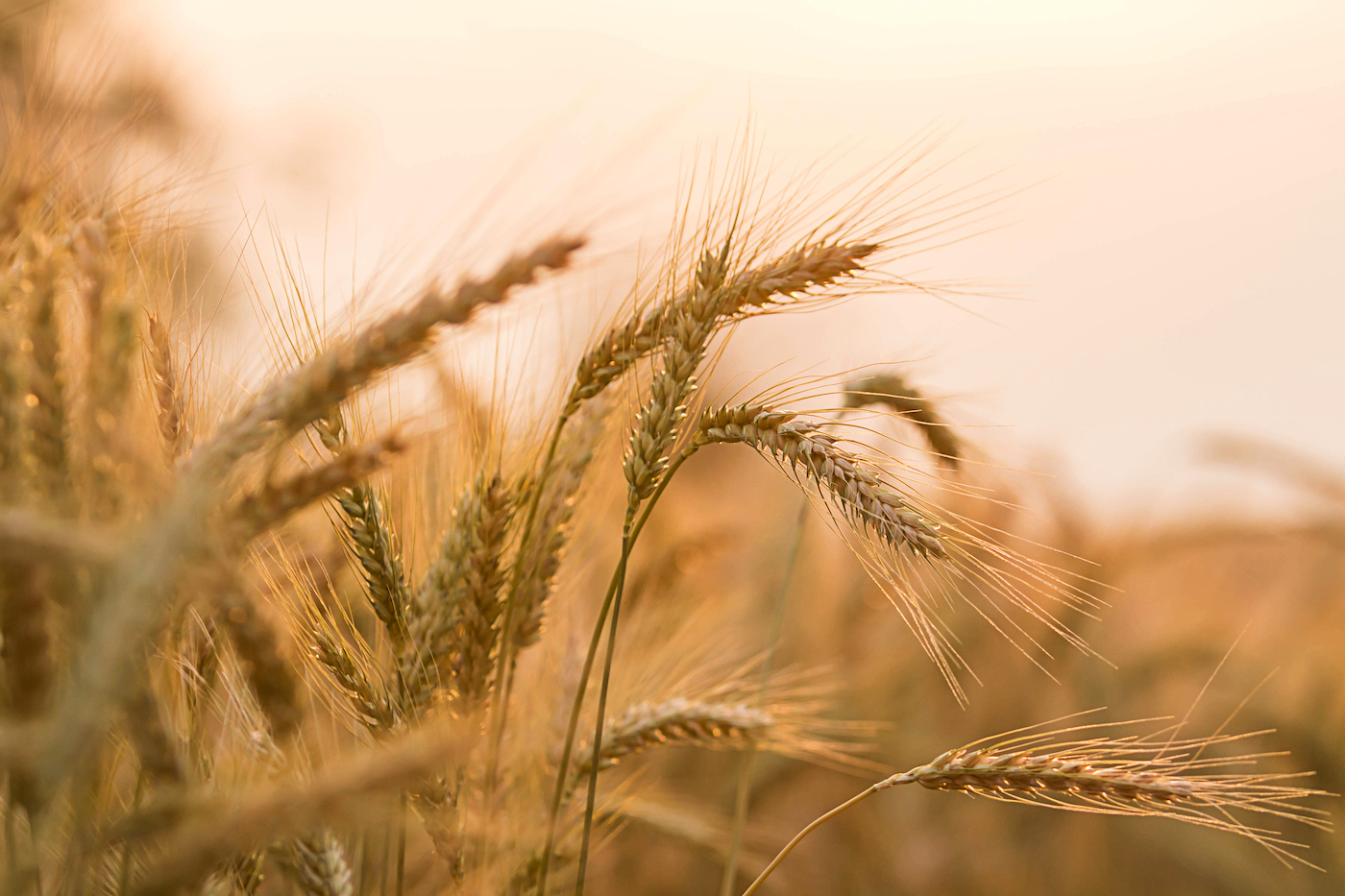 Trade policy shocks during the Covid-19 outbreak are more serious than before. China has imposed anti-dumping and countervailing duties on Australian barley, and the United States has tightened export controls on China.

There is an urgent need for new developments, specifically on rules and dispute resolution, because of the breakdown of the WTO dispute settlement mechanism and new trade tensions brought by Covid-19.

High-level bilateral consultations are less likely where trade tensions are high, as with the current Australia-China trade relationship. Bilateral negotiations also typically lead only to ad hoc solutions given the sharp differences in the two sides’ positions.

For example, while the US-China phase-one agreement was concluded in January after nearly two years of trade war, the fate of the agreement remains unknown. US President Donald Trump has said he might “cut off the whole relationship” with China. Owing to deep divisions between China and the United States, the agreement itself does not cover deep structural issues such as state-owned enterprises, market competition and national security.

The multilateral system, meanwhile, faces a serious crisis. Not only is the WTO’s Appellate Body dysfunctional, but also its rules have not been significantly upgraded since its establishment in 1995 and so struggle to address new issues.

Trade tensions have for instance revealed vague and incomplete WTO rules in crucial areas such as anti-dumping and countervailing duties. The recent creation of a Multi-Party Interim Appeal Arbitration Arrangement (MPIA) by 19 WTO members, including the EU, Australia, Canada and China, is about appeal arrangement and can hardly be expected to address such inherent rule defects.

There is a need to develop new rules. Such negotiations are, however, difficult among 164 members, as evidenced by WTO negotiations since 1995.

The final option is the regional system, comprised of larger trade agreements involving more than two parties. Existing agreements include the Comprehensive and Progressive Agreement for Trans-Pacific Partnership and the North American Free Trade Agreement (Nafta), which will be replaced by the United States-Mexico-Canada Agreement (USMCA).

Larger agreements can better withstand geopolitical turbulence. They lead to market access of a much larger scale than bilateral agreements and can address new issues easier than the WTO.

Crucially, larger agreements provide third-party dispute resolution mechanisms that are much more likely to be used than in bilateral agreements. This was the case with Nafta, particularly in its early stages. The larger number of parties defuse tension, and more parties desire to avoid a power-based order.

Notably, the Regional Comprehensive Economic Partnership (RCEP), which reportedly covers a third of the world’s gross domestic product, is the only larger trade agreement China is negotiating. Its signing is expected this year after nearly eight years of talks.

RCEP negotiations involve 16 countries: the 10 Association of Southeast Asian Nations member states, Japan, Australia, China, South Korea, New Zealand and India. It remains to be seen whether India will eventually sign the agreement after leaving discussions in November. It will not be easy to develop another larger trade agreement in the short term.

RCEP negotiations face a precious window of opportunity to develop new rules and impartial dispute settlement processes to address certain, although not all, issues behind trade tensions. To illustrate, Australia-China trade tensions over the imposition of anti-dumping and countervailing duties on barley will benefit from a binational panel arrangement like that proposed for the USMCA.

The USMCA picks up the Nafta rules on reviewing a party’s determinations on dumping and countervailing duties, which can ask domestic agencies to redetermine these issues. This works to curb the possible weaponisation of trade.

Not all trade tensions can be addressed in the short term, including US-China tensions. It is difficult, perhaps impossible, to reach agreement on sensitive rules such as national security. However, we should not miss the opportunities provided by larger trade agreement negotiations and build a rules-based system.

RCEP is the starting point for such efforts. If a critical mass of countries pushes for new rules and dispute settlement systems as public goods to address trade tensions, trade agreements can help ensure commerce withstands tensions.

Moreover, the benefits of trade agreements will be illusory without independent third-party adjudication, and the agreements may be unsustainable in the long run. This explains why many economies with different positions such as the EU and China continue to work together to save the WTO dispute settlement system.

Only when trade is separated from geopolitical factors as much as possible can confidence and predictability in trade, which are invaluable in a global economic slowdown, be maintained. Unprecedented trade tensions provide unprecedented incentives to seek long-term solutions.

This article first appeared on the South China Morning Post.