How robotic furniture could transform our homes for work, play and much more

Multi-purpose rooms with mobile smart furniture could be the answer to living and working in small spaces long-term. 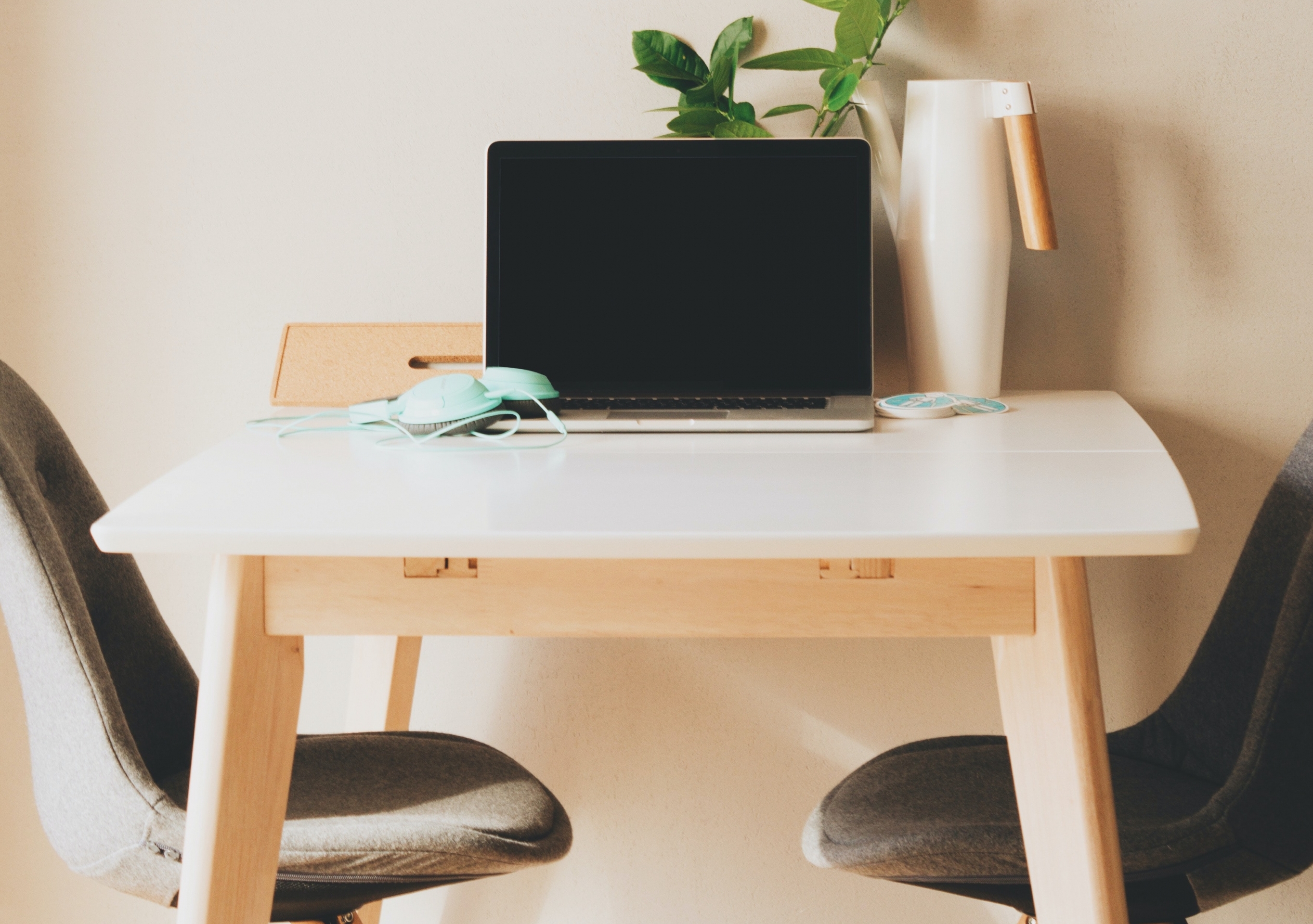 If you’re working from home or at least spending more time there, you might be asking yourself: was my place always this small? No, the walls aren’t closing in, but living spaces are shrinking.

“The less space you have, the harder space has to work,” says Dr Christian Tietz, discipline director of industrial design at UNSW Built Environment.

“By 2050, around 68% of the world populations will be living in cities. The reality [is], space is already a premium, so it needs to be much more versatile than it is.”

Dr Tietz says the current pandemic has fundamentally changed what we do at home and therefore also our perception of what home means to each of us.

“Typically our activities are dispersed, we go to work, we go shopping, we go out for entertainment and we go out to meet friends and then we can go home, to a place that is ours. Now all these various and distinctive activities are all happening in the same place in the home.”

“There is of course a distinction between a house or apartment and a home,” he says.

He says static apartment layouts, with only one function per room, is no longer sustainable, and that working from home might be accelerating the need for us to rethink our small living spaces radically.

“The way the home is used is changing because it becomes a productive place, not just a living place now,” he says. “I think it’s reached the point where people might want to be set up a bit more permanently to be efficient. But not everyone has a home office or a desk … it can be difficult to set up a fixed working space because of how [limited] space is.”

Dr Tietz says we might have to compromise on space, but that doesn’t mean we have to compromise on function. He believes the answer could be transformer style rooms and robotic furniture that can reshape a bedroom into an office in seconds, at the touch of a button, a voice command, or even automatically.

“The idea of having robotic furniture is that the robot, that’s the system we can install, could sense and know what you’re about to do, and help you do it,” he says.

He says robotic furniture could respond to the needs of the user at certain times of day, whether it’s a need for a workspace, storage, accessibility, or even for pets.

“It has been creeping in slowly, but [the pandemic] certainly can help us see the advantages that it could offer,” he says. “It could move the bed to the ceiling, and you could have a workspace underneath; so it could respond to our needs and our rhythm, it could have sensors that pick that up, and it [would] sort of make space, much more efficient.

“I just read an industrial design honours thesis about if you’ve got a dog in your apartment, how your furniture and your setup could help to cater to the dog. For example, when you’re not at home, [it would alter to] keep the dog entertained, to keep an eye on it, or … help if it needs to wee.”

The moving bank of furniture uses a combination of technology already found in common appliances like lawnmowers and robotic vacuum cleaners, to reconfigure itself for different functions.

“I think in five years you probably can go to [the store] and pick this type of thing up. It’s going to be affordable, and I expect to see that reasonably soon.”

He also says that doing so could also have other benefits, such as helping to ease the burden on housing supply.

“We would need to build less if we could make our existing house stock more workable with robotic furniture,” he says.

“But what has to happen is that developers, architects, interior designers and industrial designers, these four professions, and importantly, together with anthropologists, sit together and work across the disciplines to come up with a method and a model of how we can make that happen.

“Because what is really at stake here is our idea of what a home is, not only in a physical sense, but also in a deeply personal and emotional sense.”