A new study by UNSW’s Giselle Newton has found a growing number of people are learning they are donor-conceived through online DNA testing.

More and more Australians are discovering they are donor-conceived after sending in a DNA sample to a direct-to-consumer DNA testing service.

UNSW PhD student and donor-conceived person Giselle Newton says this is one of the early findings from her 12-month DCStudy.org survey, which aims to capture the diverse lived experiences of donor-conceived people.

The survey forms part of her overall doctoral study at UNSW’s Centre for Social Research in Health, which examines what support is available for and valued by donor-conceived people, with a particular focus on the role of peer support in online and offline contexts.

Ms Newton says for some people she has interviewed, “it has been a total shock to accidentally discover that they are donor-conceived”. 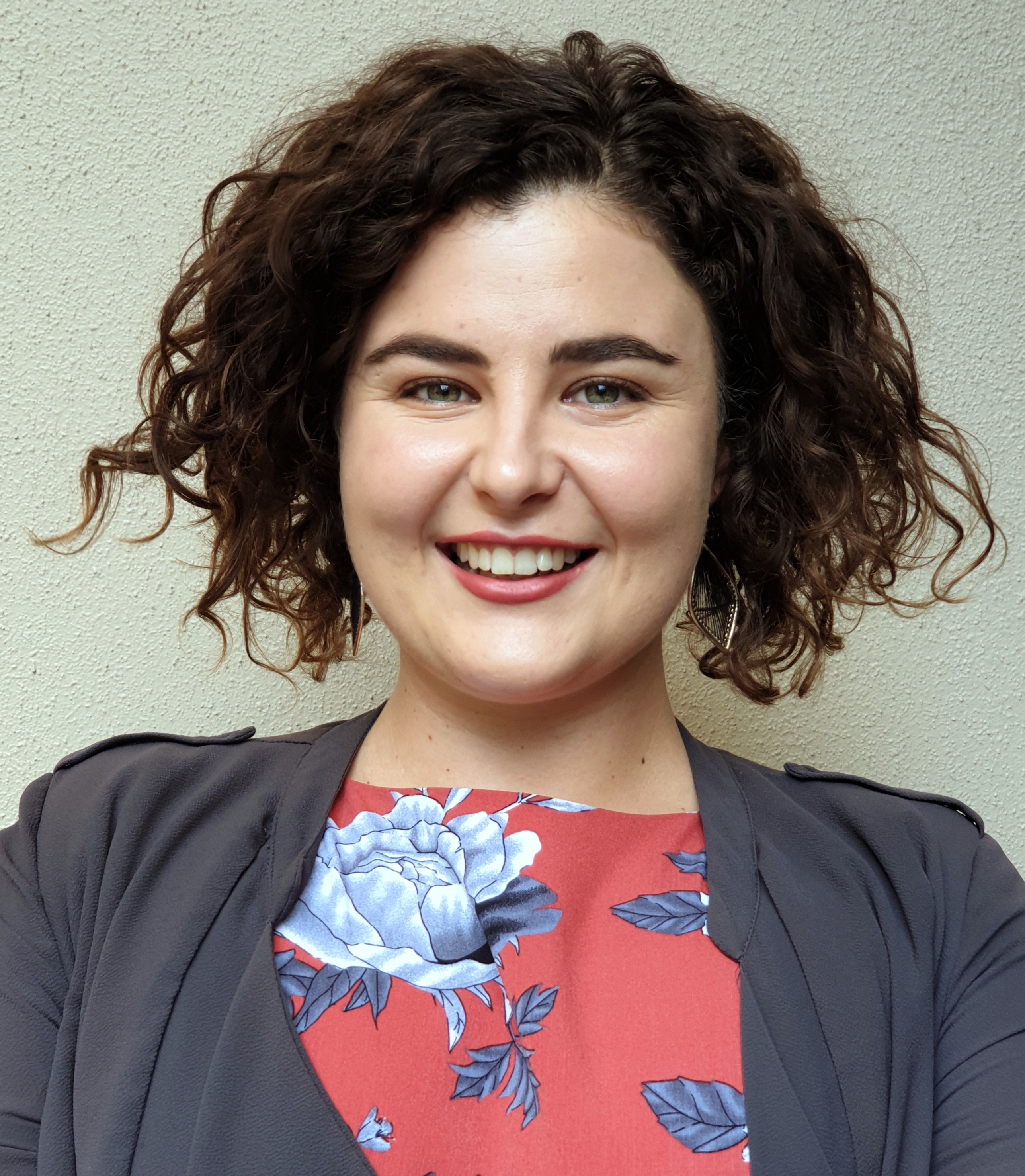 “So, people might have been given a DNA testing kit as a Christmas or birthday gift only to find out there are others – strangers – who share the same genetic makeup,” she says.

“They then have to piece together the puzzle as to why those people match with them and what that means.”

Ms Newton says one participant discovered her dad was not her biological father when she did an online DNA test after seeing an ad on television.

She searched for the contact details of the man that the service named as her biological father, and when she reached out he explained that he had donated his sperm. Ms Newton says the woman waited a year before telling her parents about it because she expected it to be a difficult conversation to have with them.

Ms Newton says when a person finds out they are donor-conceived as an adult, it can cause a “roller coaster of emotions”.

“People create narratives about who they are and how they are connected to their family,” she says. “So finding out that a person is donor-conceived, particularly later in life, can impact on how they make sense of that part of their life story.

“Not everyone responds the same way, but we need to better understand what kinds of support donor-conceived people value, if they feel they need it.”

Prioritising the rights of donor-conceived people

Ms Newton says DNA testing is also now being used as a way to bypass legal or institutional obstacles that can often impede a donor-conceived person’s ability to access information about their genetic histories.

However, if a person does not have any close DNA matches, narrowing down who the donor may be can be an extremely difficult process and  may require working with ‘DNA detectives’ to create mirror trees, a technique used to narrow down lineage.

The regulation of donor conception has been, for several decades, moving away from prioritising the rights of the donor to anonymity, towards recognising and supporting the rights of donor-conceived people to know the truth about the circumstances of their conception and to allow them to access information about their genetic and medical histories.

“For example, since 2004, anonymous donor conception is no longer permitted in Australia, but only three states, Victoria, Western Australia and New South Wales have registries which record information about donors and donor-conceived people.

“There has been a push for legislative reform by many donor-conceived people, donors and advocates to ensure registries are established in the remaining states and territories so that donor-conceived people can access comprehensive records about their biological parent/s and sibling/s if they wish to do so,” she says.

As infertility rates increase, the number of people accessing assisted reproductive technologies (ART) to conceive are rapidly increasing, she says.

“The use of donor gametes, which are donated sperm, eggs, or embryos, is now a common practice in ART.”

Ms Newton says donor conception was a highly secretive and stigmatised practice historically, “with donor-conceived children often not being told they were not genetically related to one or both parents”.

“But there are stories of donor-conceived people of different ages and from a range of family arrangements that have grown up knowing the truth and children conceived in same-sex or queer family arrangements are usually raised with more information about their conception story,” she says.

The value of peer support

Ms Newton says her study so far has also found that many donor-conceived people had found it valuable to talk to their peers about their experiences, and many are doing this through closed Facebook groups.

“Those groups are central to many people's experiences, especially in relation to accessing advice, support and information,” she says.

“However, they felt that they had not had sufficient opportunities to participate in a meaningful way to date. It is really important that we listen to donor-conceived people and their lived experiences to understand the best ways to respond to and act upon their needs,” she says.

Ms Newton is currently recruiting donor-conceived people who are Australian residents or citizens and are 16 years or older to participate in an online survey and, or an online interview.

“There's a huge range of diversity among donor-conceived people, and we're really interested in hearing and exploring what it means to each person.”