A new report examines the growth and demographics associated with apartment living in Australia and New Zealand. 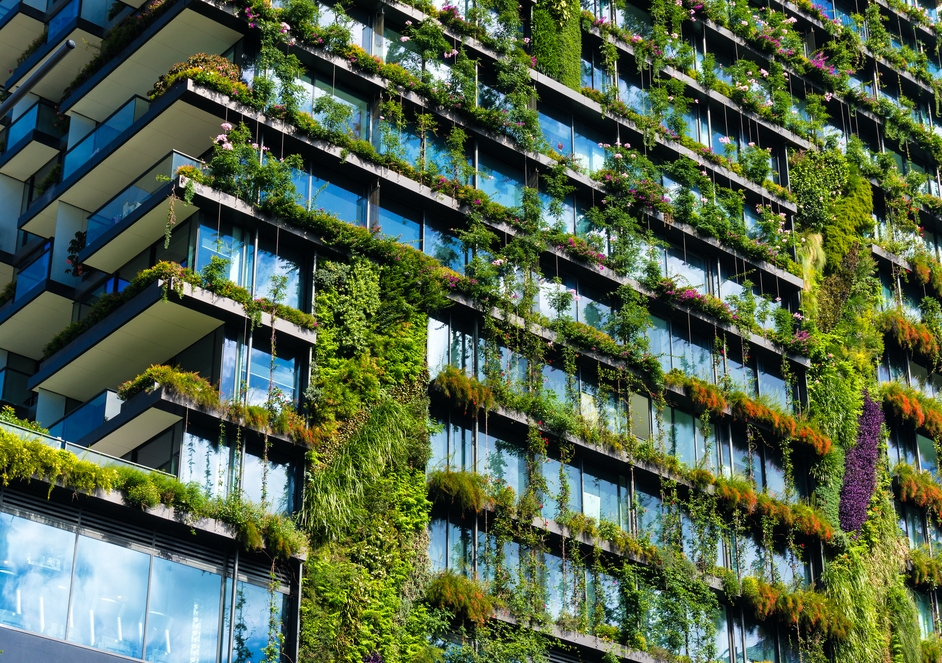 One in five Australians and one in twenty New Zealanders live in strata-titled properties, according to a new transnational report from UNSW’s City Futures Research Centre.

There are almost 3 million strata and community-titled properties in Australia, with an insured value of over $1.1 trillion, representing a growth in value of over $100 million in the past two years. New South Wales currently has the largest number of strata lots (units) (more than 960,000), but Victoria has the most schemes (developments) (almost 116,000).

“Both Australia and New Zealand have seen a growth in apartment dwellings over the past decade,” says Associate Professor Hazel Easthope who led the project with Dr Sian Thompson and Dr Alistair Sisson from UNSW Built Environment.

“This increase reflects the population growth, especially pronounced in the larger urban areas of both countries, as well as government policies to promote urban consolidation – that is, building up, rather than out – within existing urban areas.”

In Australia, we know from census data that nine per cent of the population and 15 per cent of all households live in apartments, but the proportion of people who live in strata is higher because both townhouse and detached housing can be owned under strata and community title.

The report identifies the number of strata properties, their value and the professionals employed to serve them at national and state/territory levels. It also provides information of the demographics of private apartment residents, as almost all private apartments are strata-titled. 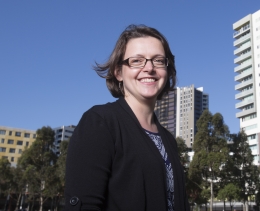 “Strata title property ownership was introduced in Australia 60 years ago, beginning in NSW in 1961 and quickly spreading to all other states and territories,” says A/Prof. Easthope.

“Strata developments have grown from an initial concentration in a few small pockets of inner urban areas, to become an important feature of the housing landscape across Australia and New Zealand.”

“Much of this growth is accounted for by a rapid rise in the numbers of approvals for apartment buildings with four or more storeys over the past decade, and is concentrated in the eastern states of New South Wales, Victoria and Queensland,” A/Prof. Easthope says.

“We may see a slowing in new apartment growth overall in response to the economic downturn and reduction in migration – and hence population growth – resulting from the COVID-19 pandemic,” A/Prof. Easthope says.

“However, so long as the twin policy drivers of population growth supported by migration and urban consolidation in existing areas continue, we can expect strata developments to play an important role in urban development for many years to come.”

Until the release of the Australian National Strata Data Analysis in 2018, Australian strata data was fragmented, held by state and territory agencies with varying methods for recording data, and by multiple companies who service the sector. The Australasian report collates and consolidates inter-jurisdictional data about the sector.

Alisha Fisher, CEO, Strata Community Association (SCA) Australasia, who funded the research, says: “The data shows just how important strata-titled living is to Australia as people place increased value on access to their places of work, shopping and entertainment precincts, and recreational amenities either within the surrounding community or strata complex.

“As COVID-19 continues to present significant challenges to our health and wellbeing and our economy, it is critical that people living in strata-titled properties are well represented and managed effectively so as not to add any additional stress or pressure.”