Vital Signs: Stamp duty is an economic drag. Here's how to move to a better system

It's time to reform stamp duty, one of the most inefficient and distorting taxes collected by Australia's state and territory governments. 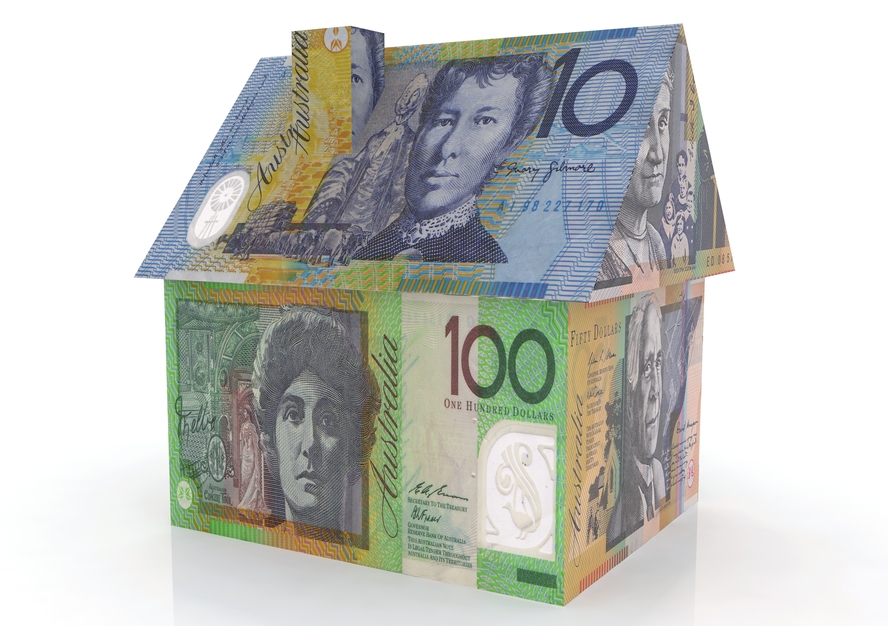 For all the things we don’t know about COVID-19 one thing is certain: our economic recovery will depend on boosting productivity. Everyone from the Reserve Bank of Australia governor Philip Lowe to Prime Minister Scott Morrison and Opposition Leader Anthony Albanese seem to agree on this.

The question, of course, is how to do it.

This could involve important but significant changes to our industrial relations system, company tax (reducing rates to be more internationally competitive) and the education system.

Important though such reforms are, they will be challenging politically.

One modest but easy-to-execute reform would be to finally get rid of one of the most inefficient and distorting taxes in our system: stamp duty, the tax state and territory governments charge on the sale of real estate, vehicles and a few other types of transactions. Stamp-duty on a A$750,000 owner-occupied property ranges from about A$22,000 in Queensland to about A$42,000 in Victoria.

People don’t move homes when it otherwise makes sense because of the massive tax cheque they have to pay to buy a new property. In particular it means older people hold on large family homes long after they need them.

This leads to what is, for an economist, a nightmare: voluntary trades between willing parties that would make everyone better off do not occur.

The economic answer to this problem is simple. It has been known to every economist since Henry George proposed it in 1879: a land tax.

Rather than pay a large percentage when buying a property, owners should pay a smaller amount each year.

The problem is the politics of making the switch.

Those who have paid stamp duty would rightly complain they are being double-taxed if they also had to pay a new land tax.

There is, however, a simple fix to this. Allow buyers to elect to pay stamp duty (at the current rate) or pay land tax each year (at a lower rate, perhaps 1% a year).

If they elect to pay land tax, that property forever becomes a “land tax property”. Any future buyers will pay land tax. Australia’s system of property title makes this easy to track and enforce.

This “opt-in” system is discussed in the Thodey review.

It would effectively “grandfather” the land tax scheme, ensuring those who have paid stamp duty are not double-taxed. Because new buyers can choose to pay stamp duty or land tax, they cannot be worse off than under the current system. It’s up to them.

We can’t do anything about the past inefficiencies of the system. We can only fix the transactions of the future, as this scheme does. We can have grandfathering with the fairness it entails, while getting all of the efficiency benefits of land tax.

State and territory governments might worry that moving from payments upfront to over time will hurt their revenue in the short term. They shouldn’t.

Ratings agencies like Standard and Poor’s or Moody’s understand a shift to land tax would be better for the economy. Whatever the short-run budgetary implications, government balance sheets won’t change in the longer run. Their credit ratings should be safe.

Also, they can always turn future land-tax revenue into more immediate revenue by “securitising” it, for example by selling government bonds it pays back with land tax revenue.

One legitimate concern is that a land tax might be more susceptible to politicians slowly increasing it over time, turning it into a kind of backdoor wealth tax. That would be a bold political move, but some might still be tempted given their politics and budgetary bottom line.

Competitive federalism, however, should lessen any such temptation. Any state or territory too far out of step with the others is likely see its more mobile residents vote with their feet.

Perhaps better still would be for state and territory governments to make this reform part of a grand bargain on their fiscal relation with the federal government. This could help them effectively commit not to raise land tax in return for their guaranteed share of revenue from the goods and services tax, for instance.

Improving productivity post-COVID-19 will be challenging. We need to take the easy wins when we find them. Moving from stamp duty to land tax ought to be a no-brainer.