Architecture: the fine line between inspired and copied

When it comes to architecture, imitation could be the sincerest – and most sensible – form of flattery. 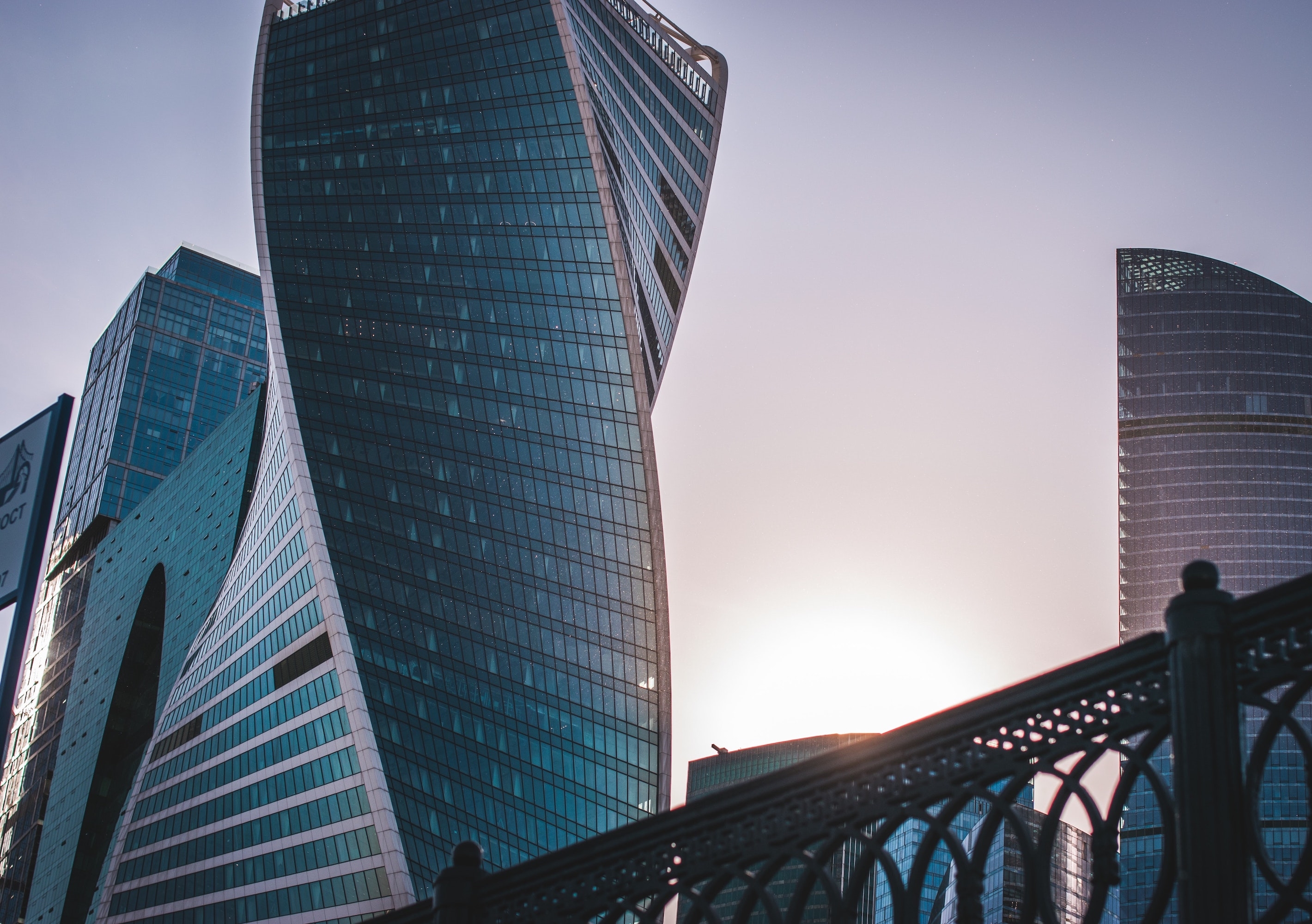 Architects draw inspiration from many sources – other architects included. Some could even lay claim to founding a particular style that others went on to replicate. But no matter where the boundary is between inspiration and imitation, the suggestion is that originality matters above all else in architecture.

Associate Professor Melonie Bayl-Smith from UNSW Built Environment says debates about what is inspired and copied in architecture cut to the heart of the worst aspects of the drive for originality.

“[There are] issues around the value of architecture and architectural ideas, and not just when we talk about copyright licencing and moral rights. What we’re really [talking] about is what is the innate value of that built expression, and that’s much more than just what the building looks like,” she says.

According to A/Prof. Bayl-Smith, architecture today suffers not because of plagiarism, but from an originality syndrome.

“When architects try to do something completely original, they don’t necessarily produce a better building,” she says.

Originality shouldn’t necessarily be the highest value of an architect, she says. While architects undoubtedly want to have their individual style, the imperative to be unique could be to the detriment of the field.

The use of digital design tools to create novel forms has been criticised for prioritising aesthetics over quality.

“I see that architecture today, in some cases, has become a very form-based exercise, often at the expense of the quality of space or other crucial aspects of architecture. It doesn’t matter anymore whether it responds to anything to do with site or place or people – apparently we just want it to look different,” she says.

Good is better than new

The associate professor argues doing something well is more important than doing something for the sake of its novelty. Historically, this is how architecture was principled.

The precursor to the modern architect – the master-builder – emphasised the value of craftsmanship. Like other trades, the student would undertake a lengthy apprenticeship under the tutelage of a more experienced and learned practitioner.

“Many architectural practices and studios throughout the centuries, up until recently even, were modelled on the idea that you were an apprentice to someone, learning under them, and so you would learn how to do things their way,” she says.

“Many good practices today do take ideas from the design principles or the logic of preeminent architects – say Murcutt or Burley-Griffins – and then weave that in with their own work.

“Could you say it is copying? If you look at the model of the apprentice learning from the master, I don’t see it that way. It demonstrates an appreciation for their logic and design wisdom,” she says.

Equally, many architects are revered for their lineage and celebrated for paying homage to their influences, A/Prof. Bayl-Smith says.

“It’s a reflection of an architect’s respect for where we’ve come from,” she says. “They might love the way that he or she details something, so they take some of that [architect’s style] because it is a fantastic way of doing something, of solving a problem.

She believes it is sensible for architects to make refinements based upon best-practice conventions, and that drawing from the profession’s body of knowledge should be more accepted.

“If it’s not taken maliciously – where it might be simply replicated and copy-pasted – and instead is almost a remix of small refinements combined with the specifics of time and place, that is better than just creating something vastly different and novel that brings no real, long-lasting value,” she says.

“If someone else has done something really well, why wouldn’t you want to try and do it the way they did it? There are no prizes for reinventing the wheel.”

Architecture, as a discipline, shares a collection of knowledge that gradually progresses the field. It should be encouraged, rather than discouraged, for its ability to enrich the act of building and design, A/Prof. Bayl-Smith says.

“I think architects should be more willing to take a bit from here, and a bit from there, because that’s the nature of the iterative design process,” she says. “It’s not just about the design; it’s a nexus of knowledge, skills, reflective practice and capability rolled into the experience that is architecture.”

She says the most significant challenge for architecture as a profession is understanding, acknowledging and broadcasting its value.

“I think we as a profession need to do a better job of recognising what does work well, and developing and enriching those approaches, whether it’s spatial design, material design, the processes of building assembly, sustainable practices – all the different things that contribute to making a great, long-lasting building.

“There are enough poor buildings out there; we don’t need to keep ‘inventing’ more of them just to try and be ‘original’.”