Can't get you outta my head: neuroscience study finds 'hidden' thoughts in visual part of brain

Why is it so hard to control our thoughts? New research led by UNSW Sydney shows suppressed thoughts could be hiding in the visual part of our brains – without us even knowing. 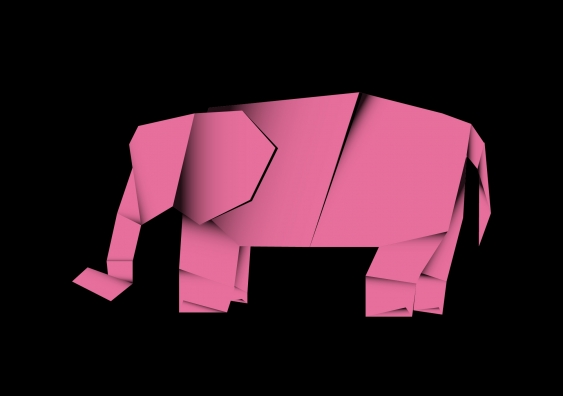 How much control do you have over your thoughts? What if you were specifically told not to think of something – like a pink elephant?

A recent study led by UNSW psychologists has mapped what happens in the brain when a person tries to suppress a thought. The neuroscientists managed to ‘decode’ the complex brain activity using functional brain imaging (called fMRI) and an imaging algorithm.

The findings suggest that even when a person succeeds in ignoring a thought, like the pink elephant, it can still exist in another part of the brain – without them being aware of it.

“We were able to find visual representation of the thought – even when participants believed they successfully pushed the image out of their minds,” says Joel Pearson, senior author on the study and professor of cognitive neuroscience at UNSW Science.

“This suggests mental images can form even when we’re trying to stop them.”

The study, recently published in the Journal of Cognitive Neuroscience, tracked the brain activity in 15 participants as they completed several visualisations and thought suppression exercises.

Participants were given a written prompt – either green broccoli or a red apple – and challenged not to think of it. To make this task even harder, they were asked to not replace the image with another thought.

“The visual cortex – the part of the brain responsible for mental imagery – seemed to be producing thoughts without their awareness,” says Prof. Pearson. 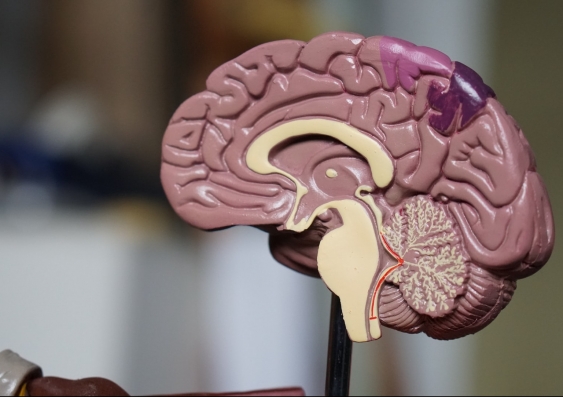 Participants used the left side of their brains to come up with the thought, and the right side to try and suppress it. Photo: Unsplash.

Brain neurons fired and then pulled oxygen into the blood each time a thought took place. This movement of oxygen, which was measured by the fMRI machine, created particular spatial patterns in the brain.

“MVPA is a type of decoding algorithm based in machine learning that allows us to read thoughts,” says Dr Roger Koenig-Robert, first author on the study and postdoctoral researcher at UNSW Science and Monash University.

“Using this algorithm, we can see what people are imagining even when they’re not aware of it.”

The scans showed that participants used the left side of their brains to come up with the thought, and the right side to try and suppress it. Prof. Pearson hopes this functional brain mapping will help future researchers know which areas of the brain to target for potential intrusive thought therapies.

“This study can help explain why forcefully trying not to think about something always fails,” he says.

“For example, for someone trying to quit smoking, trying not to think about having a cigarette is a very bad strategy.” 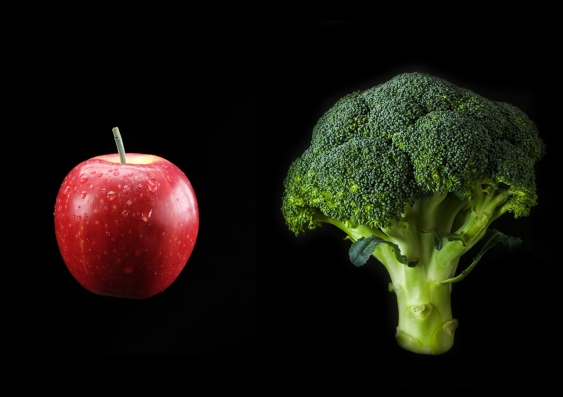 “We know that you can have conscious and unconscious perception in your visual cortex – for example, I can show someone an image of a spider, make the image invisible, but their brain will still process it,” says Prof. Pearson.

“But until now, we didn’t know this also worked with thoughts.”

Both studies point towards the elusive world of the ‘unconscious’, which Prof. Pearson plans to explore in his future work.

“I’m interested in this idea that imagination can be unconscious – that these thoughts can appear and influence our behaviour, without us even noticing.

“More evidence is starting to suggest unconscious thoughts do occur, and we can decode them.”