David Warton elected a Fellow of the Royal Society of NSW 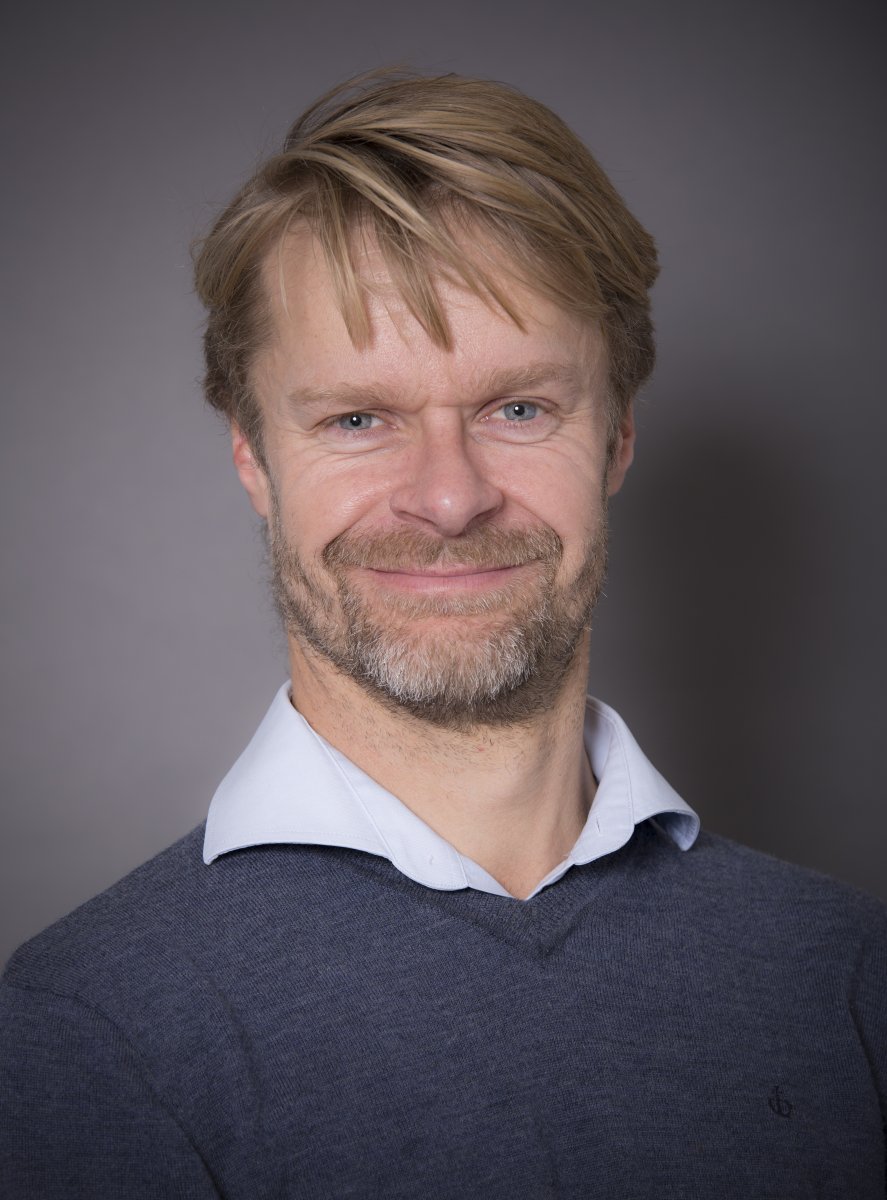 We are delighted to announce that Professor David Warton has been elected a Fellow of the Royal Society of NSW.

A Royal Society of NSW Fellowship recognises the substantial contribution made by residents of New South Wales who are leaders in their fields within the disciplines of science, art, literature and philosophy.

Just last year, Professor Warton joined the Highly Cited Researchers list under the category Environment and Ecology. This denotes a citation record positioning him in the top 1% by citations in this field.