The Holocaust through the lens of Australian Jewish refugees

Two UNSW academics are on a quest to unearth Holocaust stories more Australians can relate to as survivors pass away.

Australian Jewish refugee Symcha Gausman thought his wife and children were safe where he left them in Poland. The 26-year-old arrived in Australia in 1939, hoping to establish himself with a job and a home before sending for his family to join him.

In 1943, he managed to send them a food parcel with the help of a Jewish humanitarian agency from Portugal. But by that time, his young family had already been murdered by Nazis in Auschwitz. His children were four and six years old.

“The year before, the community had been liquidated and sent to Auschwitz,” Jan Lanicek, a Holocaust scholar with UNSW Arts & Social Sciences, says. “And if a young woman with two children arrived in Auschwitz, we know there was no chance of survival.”

This heartbreaking story is one of many Dr Lanicek will be unearthing from the State Library of NSW archives to piece together a strand of Australian history rarely revisited until now.

“It's very easy today, with different databases, to find out about the fate of people at that time,” Dr Lanicek says.

He is collating these stories with colleague Dr Ruth Balint to ensure newer generations have access to first-hand experiences of the Holocaust as survivors pass away.

“We rely on survivors to tell their stories,” Dr Lanicek says. “In this way, we make the connection between ourselves and the Holocaust. But in a few years, even now, it will be very difficult to get them to talk to students and other audiences.”

So, he says, we need to find new ways of connecting people to the Holocaust, “especially in Australia which is so far from Europe”.

He says many migrants in Australia can identify with the stories of Jewish refugees who arrived here before their families were expected to join them.

One of his students noted similarities between the story of Mr Gausman and that of his own father who lived for 10 years in Australia before his wife from India could join him.

“Of course, it was a completely different situation [and outcome] but this connection, it brought it home to him, the feeling of a separated family,” Dr Lanicek says.

Dr Lanicek also highlights the situations of many people in Australia who are from the Middle East, Iraq, Afghanistan, Syria, Sudan and elsewhere who “read the newspapers” about ISIS, the Taliban or persecution in places like Myanmar.

“It's not some vague comment about human rights violations. It's about the families or relatives who still live in those countries,” Dr Lanicek says. “Their situations are not exactly the same, but they are fairly similar to what the Jews experienced during the Second World War.” 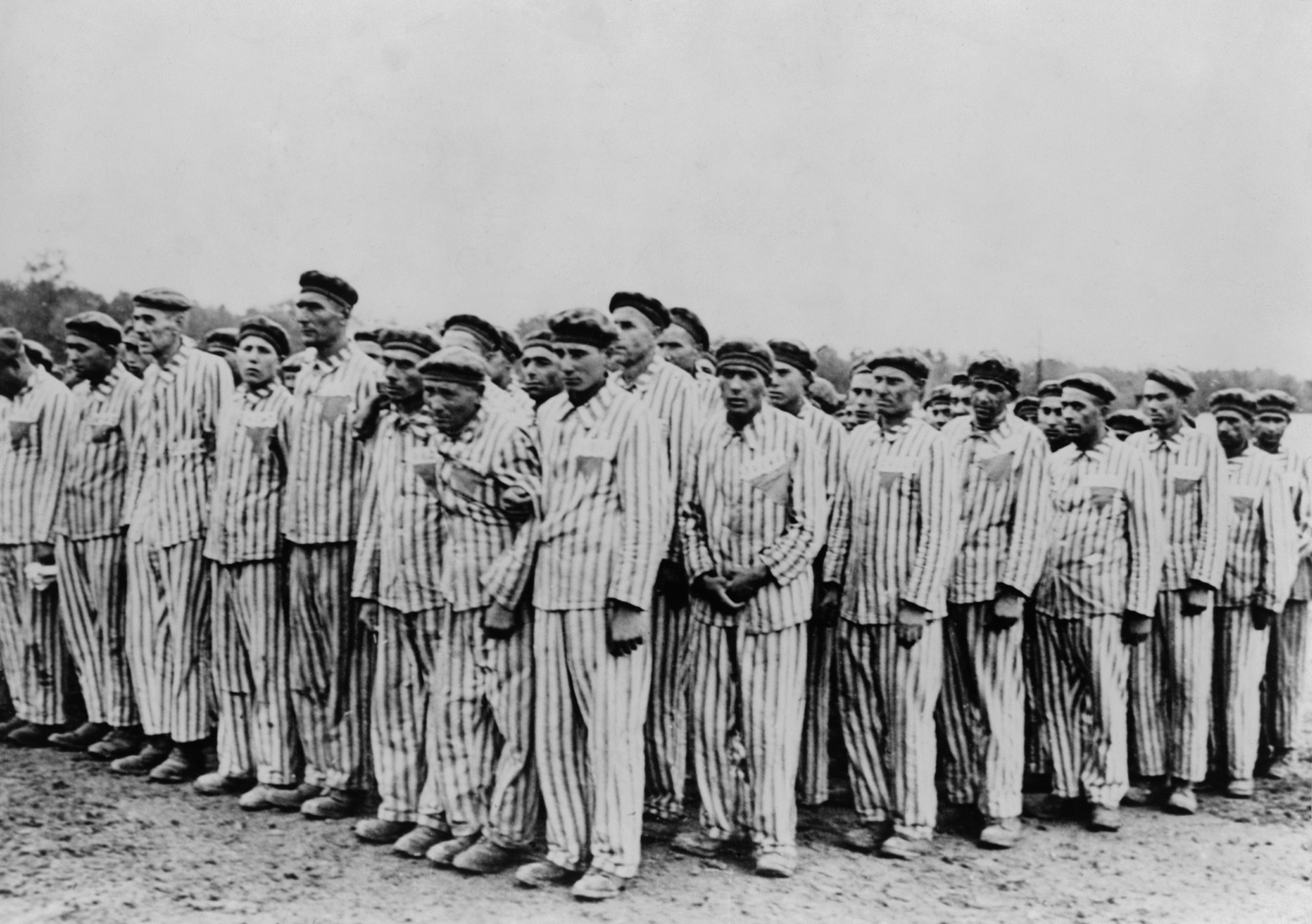 Desperation and despair exacerbated by distance

Dr Lanicek says men often migrated first because the Nazi regime posed a greater threat to them in 1930s Germany. It was the strategy for the man to get settled with a job, a house and then his family would follow.

But in World War II, “very often the man managed to emigrate, then war broke out and his wife, children and parents remained in Germany or in Poland … So, the man [may have] lived in Sydney, Adelaide or Melbourne, with his wife and small children in Nazi-occupied Europe, and he reads the news, so he knows what’s happening there.

“He’s no [financially] better off in Australia but he still tries to contact humanitarian agencies and sacrifices all his money to pay for parcels to be sent because he feels so powerless but still feels like he has to do something,” he says.

“He knows they’re put into a ghetto. And he has postal communication – up to 30 words [at a time] via the Red Cross. But then silence comes. And he doesn’t know what is happening [to his family].”

Dr Lanicek has uncovered many accounts of feelings of desperation and powerlessness as men lost communication with their loved ones, and migration between Germany and Australia became practically impossible.

“We read it in the letters: ‘I don't know what to do. I know it's unlikely the parcels will get there, but I feel I have to do something otherwise I can't live like this anymore’,” Dr Lanicek says. 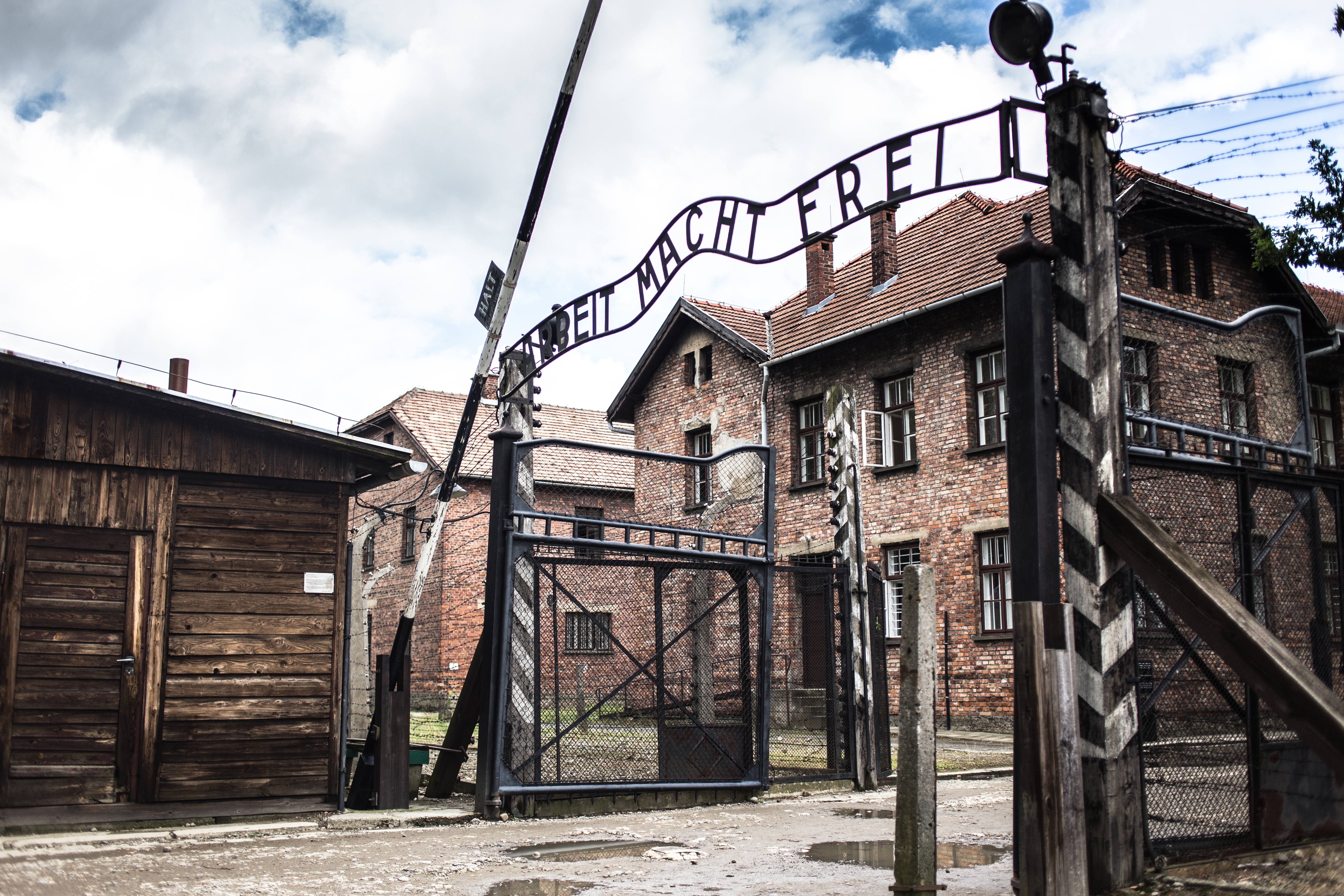 Australian history in the Holocaust

An expert in Holocaust studies originally from the Czech Republic, Dr Lanicek says he had little idea about Australia’s connections to the Holocaust before arriving in Sydney eight years ago.

He says the only time Australia is mentioned with any significance in historical studies on the Holocaust is when the Australian politician Sir Thomas Walter White spoke at the July 1938 conference in Évian, France.

The 32 nations, including the UK, France, US, Australia and New Zealand, had gathered to discuss opening their borders for Jewish refugees fleeing persecution from Nazi Germany.

Australia’s delegate, Sir White infamously declared, “as we have no real racial problem, we are not desirous of importing one by encouraging any scheme of large-scale foreign migration”, capping Australia’s annual refugee quota at 5000. 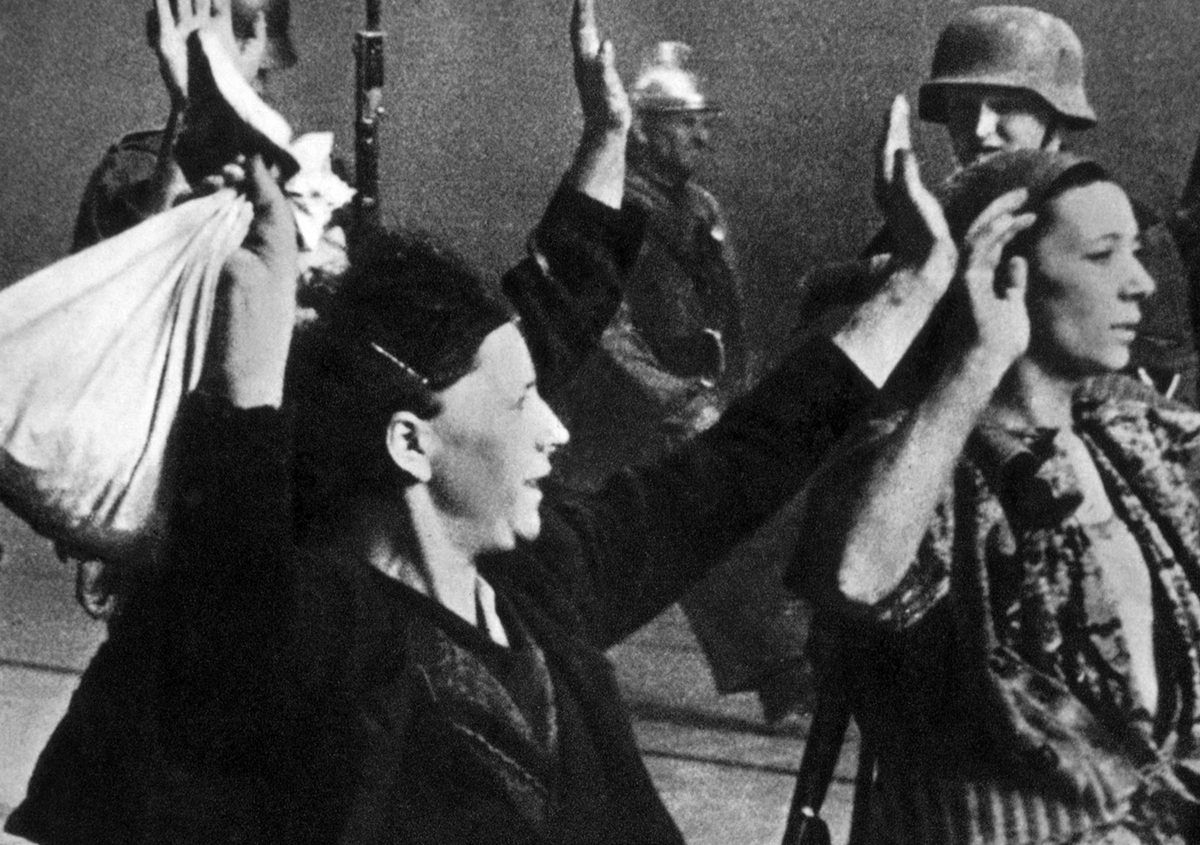 The UK and France declared war two days after Germany invaded Poland on September 1, 1939. It officially ended six years later in May 1945, with the Nazis surrendering to the Allied forces.

But during that time the Nazis killed about 6 million Jews, nearly 9 million Soviet, Polish and Serbian civilians combined, 250,000 Romani, 250,000 people with disabilities, possibly thousands of homosexuals, about 3 million Soviet prisoners of war and countless more.

The mass killings prompted lawyer of Polish-Jew descent Raphael Lemkin in 1944 to coin the word genocide, from the Greek word ‘genos’ meaning race or tribe, and ‘cide’ from Latin meaning killing.

Among the many lessons to be learned, Dr Lanicek says we need to emphasise that the Holocaust happened in what people considered even then one of the most civilised nations in the world.

“Very often people believe that such human rights violations can only happen in third world countries, in Africa, or in military dictatorships in Latin America and Asia,” he says.

“But this happened in Germany which even at that time was one of the centres of Western civilisation, so, this shows that no society, though it would not be easy, is immune from slipping into brutal persecution of one group of the population.” 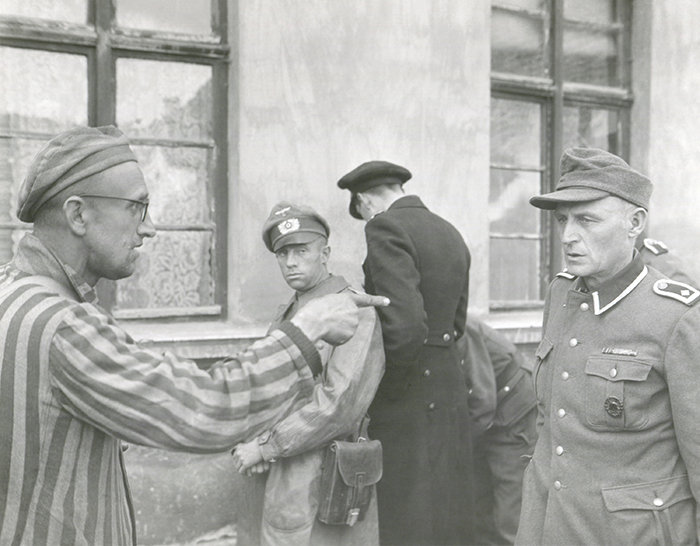 The United Nations was established in the aftermath of World War II in 1945, and among its four guiding principles, committed itself to “maintaining international peace and security, developing friendly relations among nations and promoting social progress, better living standards and human rights”.

But the responsibility also rests with individual moral choice, as Dr Lanicek says; "People then as now have a choice in how they respond when they know something wrong or unjust is happening or being said.

“[Because] the other option is to be silent and not do anything. So, maybe the lesson to learn is that if more people speak up and point to problems in societies then it prevents the reverse from happening.”

It was Germany’s own Chancellor Willy Brandt from 1969-1974 who said, of the atrocities of the Holocaust, years later, “Too few people made conscious decisions against evil”.

By contrast, Dr Lanicek gives the example of Aboriginal elder and Yorta Yorta man William Cooper who in 1938 led a protest of Australian Aboriginal League members to the German consulate in Melbourne after hearing about the persecution of the Jews.

Mr Cooper’s actions show how talking about these stories can create the kind of empathy required to speak out against human rights violations and to take action.

“But it is true that people often don't care until it touches them personally. And they always try to justify to themselves why not to react when they witness some human rights abuses, as long as they are not directly threatened or impacted by it.

“One of the main slogans that comes from the Holocaust is ‘never again’.

“I mean, we should learn [from it]. But the question is, have we learned from the past? I don't think so.”