Shaken or stirred? Dangerous fieldwork in the social sciences

A UNSW criminologist and an international relations expert walk into a bar … years later their discussions over drinks turn into a book.

Dr Nicholas Apoifis watched as riot police directed neo-Nazis as they attempted to trap trade unionists and anarchists. They were in the midst of a violent protest against the 2011 austerity measures in Greece.

“The cops were telling neo-Nazis when to attack and from which side of the protest, knowing that the protestors couldn’t escape in the other direction because the cops were on that side,” Dr Apoifis says.

It was sight-seen evidence that police and neo-Nazis were colluding in the brutal crackdown on anti-government dissent in Athens.

“Tear gas canisters were also shot into the protestors,” Dr Apoifis says. “But with such a low trajectory that they would hit the asphalt and skid into the bodies of civilians.”

Dr Apoifis says he had been taking notes at the time, when “suddenly a highly militarised riot police officer grabs me by the scruff of the neck and threatens me with imprisonment.”

Dr Apoifis claimed to be just a curious tourist, explaining himself out of the very intense situation.

“He didn't believe me at first,” the UNSW politics and international relations expert says.

But after rifling through his backpack to find a Lonely Planet and maps with tourist sites circled on them, the riot officer eventually let Dr Apoifis go. The academic had thought ahead, arrived well-prepared.

“It would have been a very difficult and hostile situation had he [the riot officer] taken me to jail or done anything further,” Dr Apoifis says. 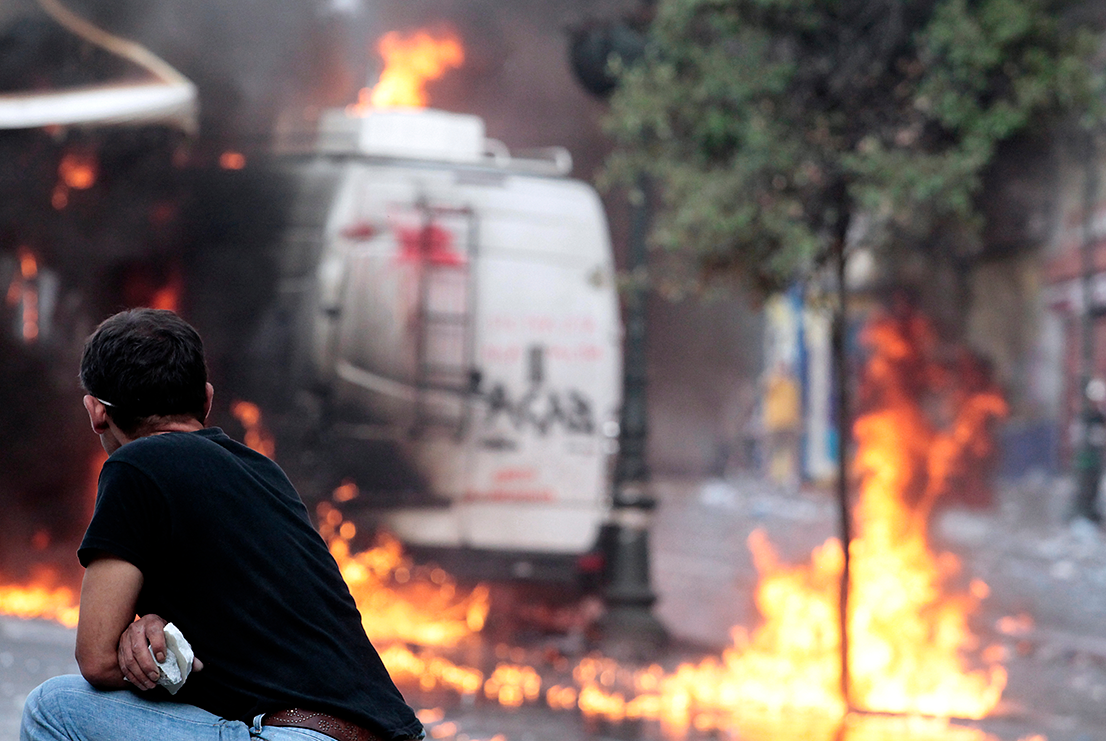 The lessons learned, knowledge and invaluable wisdom shared in this rare behind-the-scenes look into social sciences research, are expected to inform and reach others who engage in risky work.

“It was frightening – very scary – and I got lucky,” Dr Apoifis says of his experience in Athens. “And we don't want people to get lucky in the field. We want them to be as prepared as possible, so they don't find themselves in these difficult and testing situations.”

The move resulted in lower wages, an increase in taxes, reduced pensions, and the closure of an estimated 100,000 businesses followed as a result. By 2013, the unemployment rate had skyrocketed to 28 per cent.

Through his research around the anti-government clashes, Dr Apoifis uncovered the locations, names and other sensitive data that, in the hands of some sections of the Greek state, could have compromised the safety of those involved. In the chapter on his work, he discusses how the security of his sources was tantamount.

Dr Apoifis has also documented his fieldwork in Greece in his book Anarchy in Athens: an ethnography of militancy, emotions and violence which examines the politics and dynamics of anti-government activism. 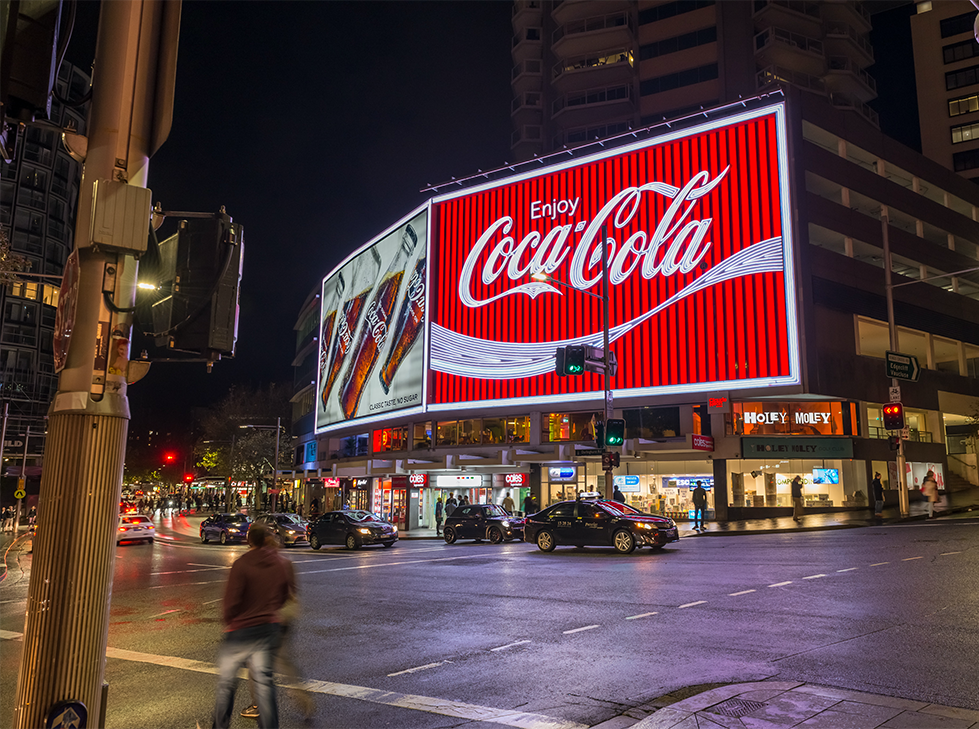 “I looked like Casper the sh** scared ghost — the blood had just drained from my face. I knew who the person was,” says Dr Phillip Wadds.

It was almost 6am in Sydney’s Kings Cross when a well-known “standover man” walked in on Dr Wadds conducting an interview.

Spread across the table in front of the criminologist and his interview subject, a Kings Cross nightclub security guard, were his handwritten notes and a voice recorder.

“[The standover man] was obviously alarmed when he came in. I am sure he probably thought I was a cop. He said, ‘What the f*** is going on here?’ And I was thinking, ‘How do I [get myself out of this]?’” 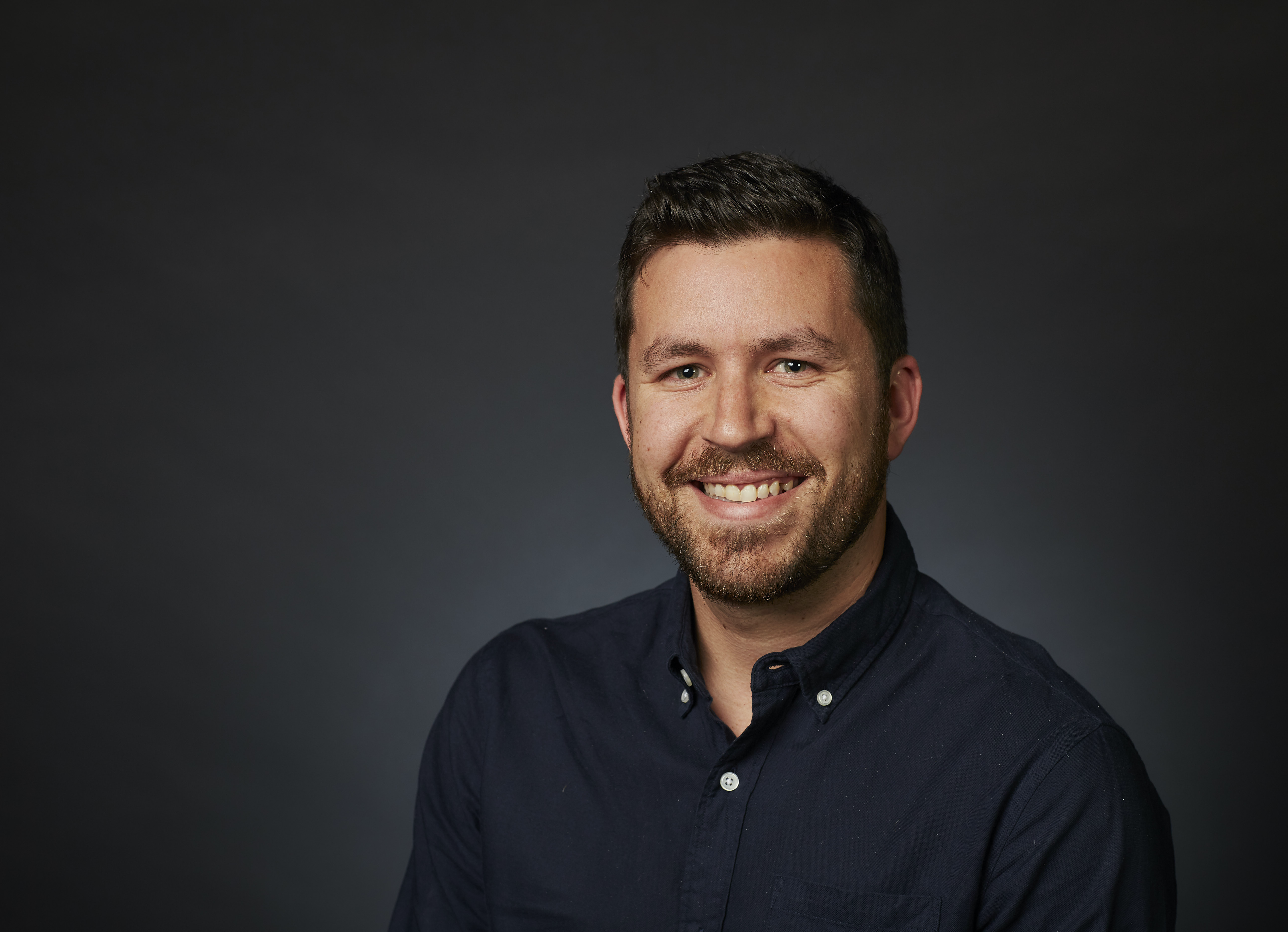 In hindsight, Dr Wadds says his mistake was in agreeing to meet the security guard alone.

But he decided against his better judgment in that moment because it had taken him months to strengthen his relationship with the security guard to get him to talk about the Kings Cross nightlife.

Dr Wadds says this is just one example of how institutional ethics can often conflict with the real world of field research.

“I was told by my university ethics committee that I had to do all these interviews in public spaces,” he says. “But I couldn’t sit in the street or in a cafe and interview this guy and he couldn’t be seen to be talking to someone in public with a voice recorder.”

Dr Apoifis and Dr Wadds emphasise the importance of doing fieldwork to amplify the voices of marginalised people as the social sciences are often silenced or sidelined by governments, institutions, and some NGOs.

“We fundamentally do need to hear from different voices that have been deliberately marginalised and excluded from political, social, cultural and economic discourse and conversation,” Dr Apoifis says.

“Because quantitative measures [that involve collecting and analysing data and statistics] don't capture the nuances of the human experience,” Dr Wadds says.