Social housing was one hell of a missed budget opportunity, but there's time 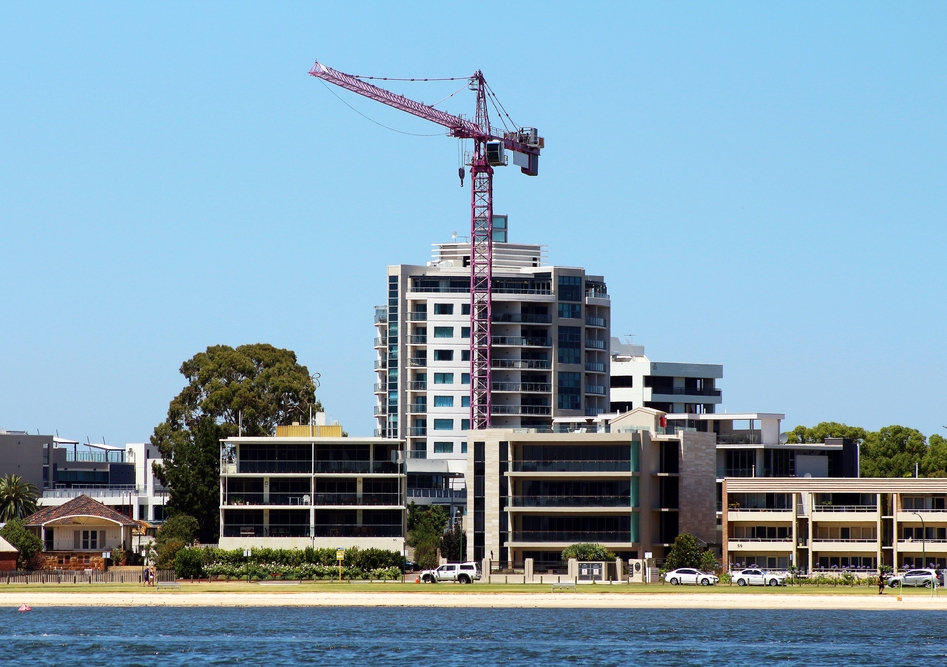 Labor has delivered its alternative budget and promised that if it was in government it would be investing $500 million in fast-tracking repairs to social housing, and urging state governments to match it dollar for dollar.

The federal budget itself, delivered on Tuesday, offered nothing extra for social housing, even though when polled by The Conversation and the Economic Society of Australia more of Australia’s leading economists wanted money spent on social housing than any other stimulus measure.

They are right to place it above investment allowances, wage subsidies and tax cuts as a sure-fire way to boost economic activity and employment. 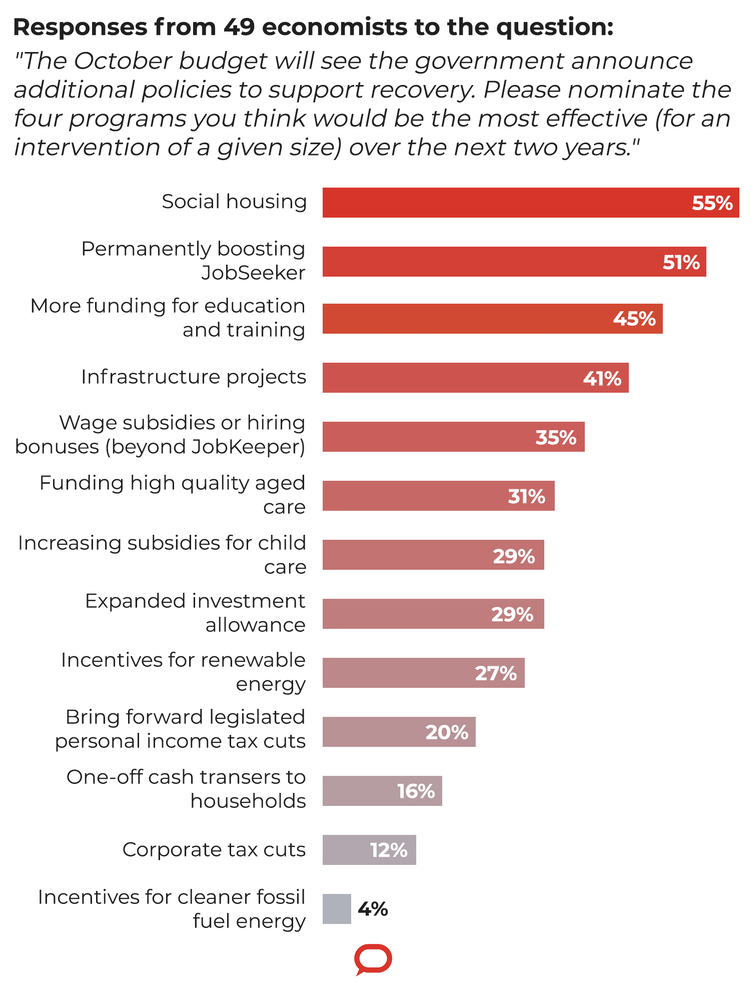 Unlike those other measures, it has a track record.

The Rudd government’s social housing initiative, introduced as part of the package that staved off recession during the global financial crisis, delivered 20,000 new units on time and on budget while creating 14,000 well-paying jobs.

It was the only Commonwealth public housing or community housing initiative of any size since the Howard government effectively ended routine public home building in 1996.

On a per capital basis, social housing supply has halved since then.

At the same time, private rental housing has moved upmarket, making it even harder for low-income Australians to find a suitable and affordable home.

The Community Housing Industry Association put forward a $7.7 billion Social Housing Acceleration and Renovation Program (SHARP) that would have delivered an extra 30,000 homes and renovated thousands more over four years.

Calculations by SGS Economics and Planning in June suggested it would have supported between 15,500 and 18,000 full-time equivalent jobs in each of those years.

Why, in the face of this analysis, did Treasurer Josh Frydenberg turn the option down?

It’s hard to say, but the omission of social housing is consistent with the budget’s lukewarm attitude towards infrastructure investment more broadly.

Adding up everything the government is planning to spend on infrastructure over the next four years, the budget comes up with a total of $6.7 billion, which is rather small beer compared with the four-year spending plan before the crisis, which was $4.5 billion.

It’s also small when compared to the business tax and other incentives, which amount to $26.7 billion.

Kick-starting the recovery via social housing or other infrastructure would have been out of kilter with a strategy focused on creating “private sector-led growth”.

The strategy, spelled out formally in the budget papers, is to, wherever possible, support markets rather than act directly.

It’s thinking that allows the government to distinguish itself from the Rudd response to the global financial crisis in 2008.

But – unlike direct action, such as through social housing investment – the favoured approach relies heavily on assumptions about how market players (firms and consumers) react to incentives.

Those reactions might help bring about the post-pandemic snapback the most optimistic forecasts envisage.

If not, there’s an opportunity to try again, even reluctantly. SHARP is ready and pre-tested.

There’ll be an opportunity in the mid-year budget update, due in December (in two months’ time), and next year’s budget (due in seven months).

Regardless, resumption of a routine national social home-building program is seriously overdue.

Australia’s housing system has become increasingly unbalanced – not just in the past six months, but over the past 20 years and more.

The crisis provides an opportunity to fix it.