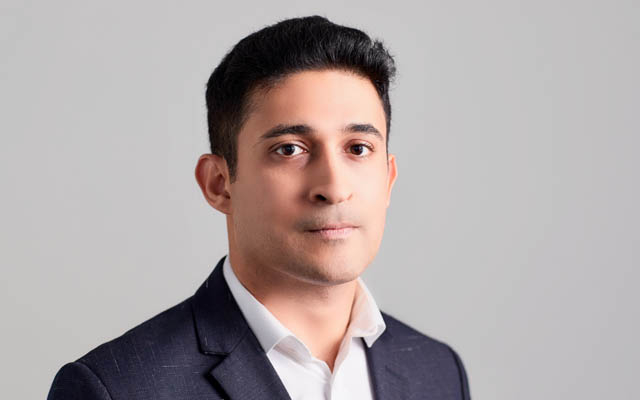 Haris Aziz has been recognised in The Australian’s Research 2020 magazine, profiling the top 250 researchers in the country. The list celebrates researchers who are leaders in their respective fields. Haris was acknowledged as the Research Field Leader in Game Theory and Decision Sciences. The field of game theory and decision sciences has close connections with facilitating cooperation and decision-making in multi-agent systems. Haris is among twenty-one UNSW researchers who have been named as leaders in their fields. The list is based on analysing publicly available data on articles published in top journals and their citations by other researchers.

Haris has also been listed among the World's Top 2% Scientists in the 2020 list published by PLOS Biology. The list is based on a standardization effort led by Stanford professor John P. A. Ioannidis and is the outcome of an analysis of citations, h-index, co-authorship adjusted hm-index, and other indicators. Separate lists are shown for career-long and single year impact. Haris was acknowledged for both for career-long and single year impact categories. His main research area was listed as Artificial Intelligence.