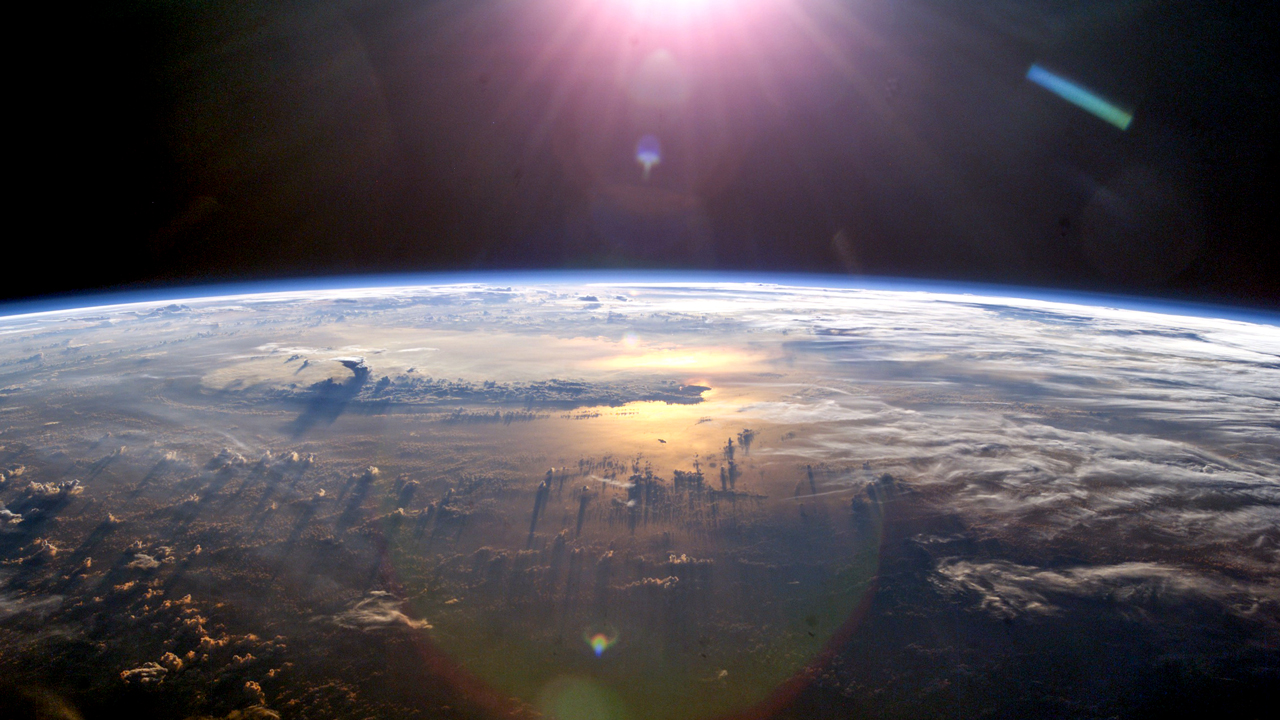 A study led by CCRC's Prof. Steven Sherwood is in the top 10 scientific breakthroughs in 2020, according to the famous journal Science.

As global warming forecasts sharpen, a climate sensitivity assessment study led by our Prof. Steven Sherwood was chosen by Science as one of the top ten breakthroughs in 2020. The article written by Nature's Paul Voosen can be found below:

Clouds are no longer expected to significantly dampen global warming.

More than 40 years ago, the world’s leading climate scientists gathered in Woods Hole, Massachusetts, to answer a simple question: How hot would Earth get if humans kept emitting greenhouse gases? Their answer, informed by rudimentary climate models, was broad: If atmospheric carbon dioxide (CO2) doubled from preindustrial levels, the planet would eventually warm between 1.5°C and 4.5°C, a climate sensitivity range encompassing the merely troubling and the catastrophic. Now, they’ve finally ruled out the mildest scenarios—and the most dire.

Narrowing those bounds has taken decades of scientific advancement. Understanding how clouds trap or reflect heat has been a particular challenge. Depending on their thickness, location, and composition, clouds can amplify warming—or suppress it. Now, high-resolution cloud models, supported by satellite evidence, have shown that global warming thins low, light-blocking clouds: Hotter air dries them out and subdues the turbulence that drives their formation.

Longer and better temperature records have also helped narrow the range. Studies of Earth’s ancient climate, which estimate paleotemperatures and CO2 levels using ice and ocean sediment cores, suggest how greenhouse gases may have driven previous episodes of warming. And modern global warming has now gone on long enough that surface temperatures, 1.1°C hotter than in preindustrial times, can be used to more confidently project trends into the future.

This year, these advances enabled 25 scientists affiliated with the World Climate Research Programme to narrow climate sensitivity to a range between 2.6°C and 3.9°C. The study rules out some of the worst-case scenarios—but it all but guarantees warming that will flood coastal cities, escalate extreme heat waves, and displace millions of people.

If we’re lucky, such clarity might galvanize action. Atmospheric CO2 is already at 420 parts per million—halfway to the doubling point of 560 ppm. Barring more aggressive action on climate change, humanity could reach that threshold by 2060—and lock in the foreseen warming.