UNSW’s degree has been designed as an engineering program aiming to form graduates able to design and implement the next generation of software and computational infrastructure necessary for biologists to make sense of their data. 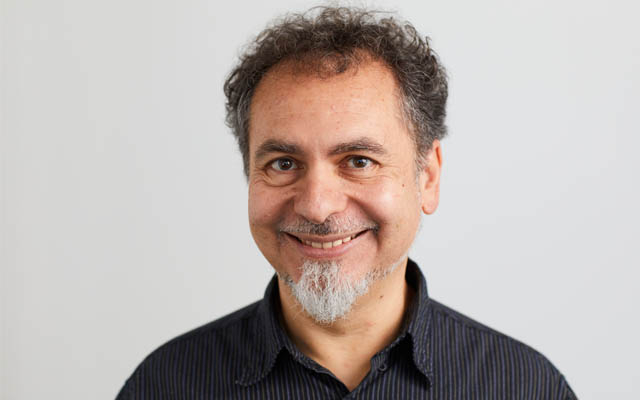 Bioinformatics is traditionally defined as the application of computing and information technology to the management and analysis of biological data, and especially to the huge amount of data generated by modern genomic technologies. From a niche discipline in the late 80’s, the field surged in the early 2000’s as a result of the sequencing of the Human Genome. In the last few years, with the cost of sequencing an individual human genome dropping below $1000 and the amount of DNA sequence and related data rising much faster than the computing power available to analyse it, bioinformatics is seeing a swell of renewed interest around the world. The field has captured the interest not only of biologists but also of the IT industry, with companies such as Google and Amazon making substantial investments and contributions in the field.

UNSW has been at the forefront of education in bioinformatics since the 2001 establishment of its Bachelor of Engineering (Bioinformatics Engineering) degree. While based in CSE, the interdisciplinary nature of the field means that the degree draws on expertise from multiple UNSW faculties (Engineering, Science and Medicine).Unlike many bioinformatics programs around the world that emphasize the use of existing bioinformatics applications to analyse biological data, Dr. Gaeta says,

UNSW’s degree has been designed as an engineering program aiming to form graduates able to design and implement the next generation of software and computational infrastructure necessary for biologists to make sense of their data.

As a result, Dr. Bruno Gaeta, the Director of Studies for the bioinformatics engineering program, has been regularly invited to discuss the Bioinformatics Engineering degree and participate in discussion panels and working groups around the world that aim to better define a core curriculum for this still new and fast developing field. As part of a taskforce of the International Society for Computational Biology (ISCB), he is contributing to the definition and ongoing refinement of core competencies for bioinformatics graduates. The UNSW degree is one of the degrees on which these core competencies are being tested and validated. Dr. Bruno Gaeta was also recently one of the organisers of a session on bioinformatics education at the International Conference on Bioinformatics (InCoB) whose aim was to introduce these core competencies and other developments in the field of bioinformatics education to participants around Asia. He has also been invited to speak at the International Symposium on Bioinformatics (InSyB 2020), a symposium aimed primarily at addressing the growing interest in bioinformatics from students around Asia. Because bioinformatics does not rely on expensive laboratory infrastructure as extensively as other fields in modern biology, it is seen as an entry point through which many low- and middle-income countries can participate in the genomic revolution. Both InCoB and InSyB are organised by the Asia-Pacific Bioinformatics Network, a professional society aiming to promote and support computational biology across the region.