Scientia Professor Toby Walsh has been elected a Fellow of the Association for Computing Machinery. 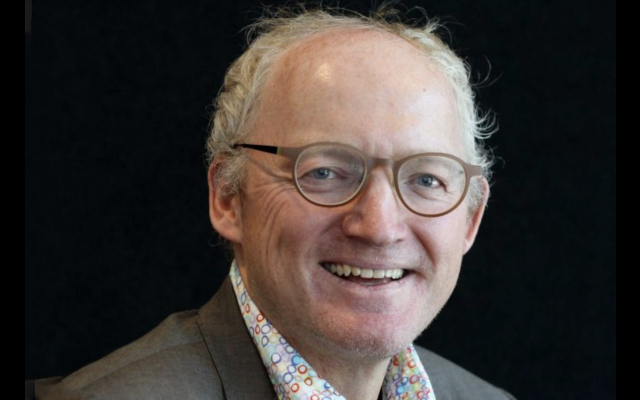 Scientia Professor Toby Walsh has been named a fellow of the Association for Computing Machinery (ACM), the world's leading computing society.

His research focuses on artificial intelligence and particularly in building trustworthy AI and this nomination recognises his outstanding contributions to the Artificial Intelligence field.

Scientia Professor Toby Walsh is a Laureate Fellow and Scientia Professor of Artificial Intelligence in the School of Computer Science and Engineering at UNSW Sydney, and he also leads the Algorithmic Decision Theory group at CSIRO Data61. He has served as Scientific Director of NICTA, Australia's centre of excellence for ICT research. He has been elected a fellow of the Australian Academy of Science, a fellow of the Association for the Advancement of Artificial Intelligence and of the European Association for Artificial Intelligence. He has won the prestigious Humboldt research award as well as the NSW Premier's Prize for Excellence in Engineering and ICT, and the ACP Research Excellence award.

This year the ACM has named 95 members ACM Fellows for contributions in areas including artificial intelligence, cloud computing, computer graphics, computational biology, data science, human-computer interaction, software engineering, theoretical computer science, and virtual reality, among other areas. The accomplishments of the 2020 ACM Fellows have driven innovations that ushered in significant improvements across many areas of technology, industry, and personal life.

Commenting on this recognition, Toby said “It's a great honour to be elected a Fellow of the ACM. None of the work being recognized by this award is undertaken in isolation so this honour reflects the great colleagues I have here at UNSW and Data61. I wish to thank them for all their contributions.”