The Australian government has dropped protections for language programs as universities are announcing plans to end Asian languages courses. That's a mistake in the Asian Century. 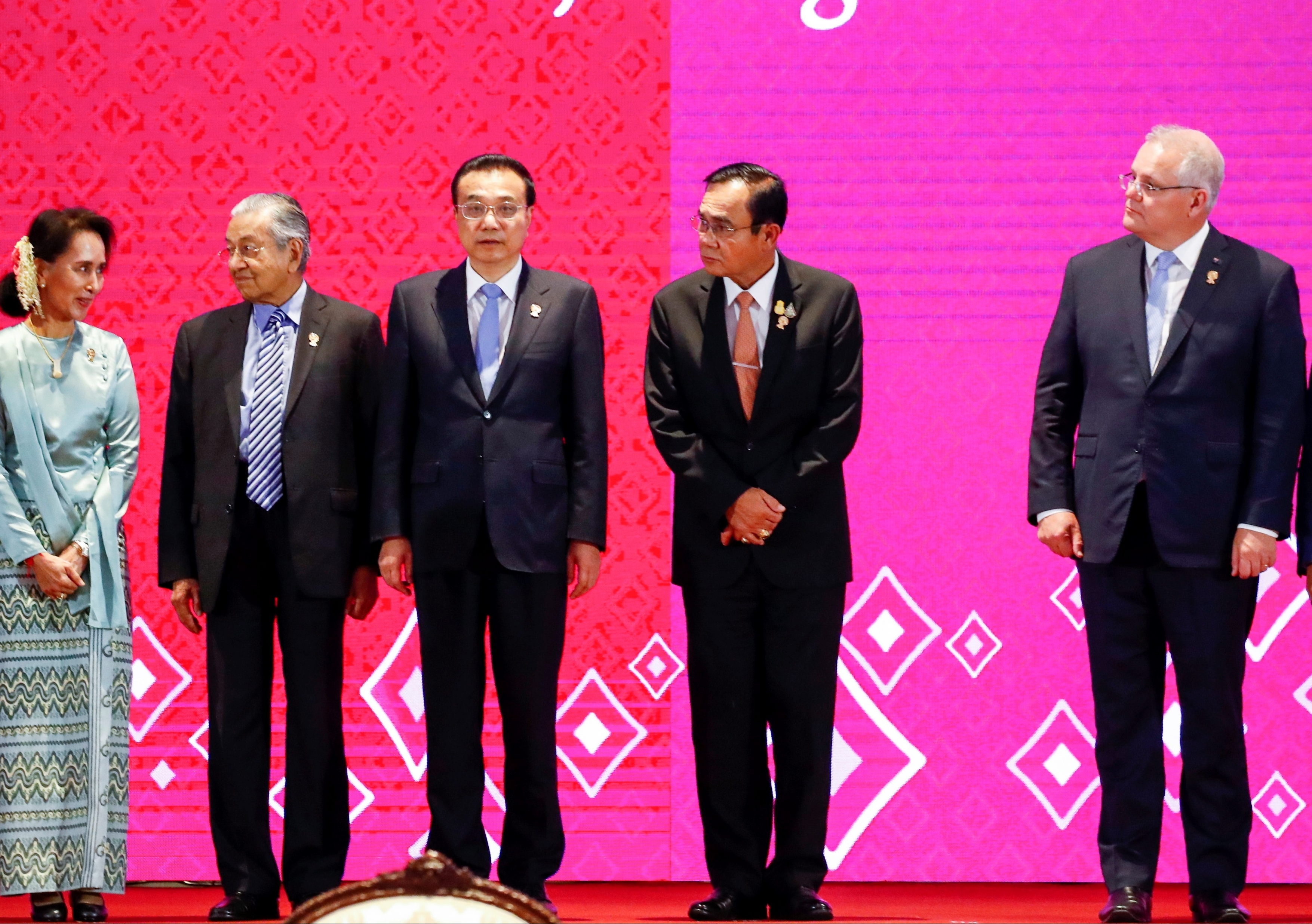 We all had hoped for a positive start to 2021, but that has not been the case for Australia’s engagement in the region. The Australian government has shown disregard for the importance of our ties with Asia by axing its commitment to national strategic languages.

The Commonwealth has identified the study of languages such as Indonesian as being of national strategic importance since 2006.

From 2013, the government committed to promoting national strategic languages. These included Arabic, Indonesian, Chinese (Mandarin), Hindi, Japanese and Korean. The list potentially included any other languages identified by the Commonwealth.

Read more: Six unis had Hindi programs. Soon there could be only one, and that's not in Australia's best interests

This priority list was clear recognition that Australians must improve their capacity in these languages to be equipped for the Asian Century.

One way the government promoted and protected these languages was through Commonwealth funding agreements with universities.

Every few years, the Commonwealth comes to an agreement with each university on the terms and conditions of the funding it provides. A condition of these agreements was that a university had to consult with the Commonwealth and obtain its approval if it planned to close a particular course. This included courses in nationally strategic languages.

A university could not close a language program involving a nationally strategic language without government approval. This condition was important symbolically as well as practically. It emphasised to universities the importance of commitment to Asian languages.

Funding agreements every year up to 2020 included protection for national strategic languages. This year the provision has suddenly disappeared from the agreements without consultation.

And the government is aware several universities have proposed closing language programs as their budgets feel the pinch from the COVID-19 pandemic. These include La Trobe (Hindi and Indonesian), Swinburne (all foreign languages), Murdoch (Indonesian), Western Sydney University (Indonesian) and Sunshine Coast (Indonesian). Removing protection for national strategic languages shows the government’s commitment to the Indo-Pacific region is mere lip service. (Since the original announcements, the programs at La Trobe and Murdoch have been given temporary reprieves.) 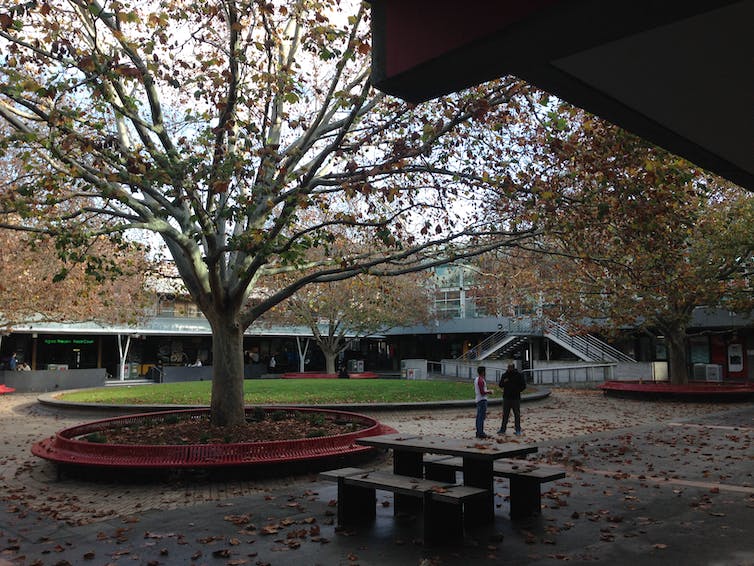 Universities will lose by axing languages

From enhanced diplomatic relations and cultural engagement to trade relations and social and religious ties, language learning has no shortage of benefits for individuals, communities and the nation as a whole.

Universities must acknowledge what they stand to lose if they close their language programs. Recent decisions like Swinburne’s to close its Japanese and Chinese programs, now confirmed to staff, come at a real cost to the university. 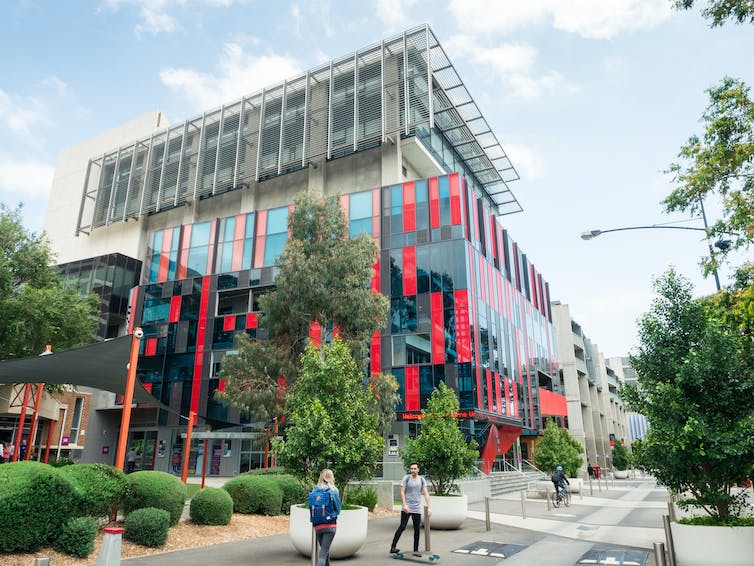 The Chinese and Japanese language programs are casualties of course cuts at Swinburne University of Technology. Nils Versemann/Shutterstock

The best universities in Australia know they attract students by leading with world-class research. However, a shrinking number of universities can credibly lay claim to world-class research that is relevant to the region in terms of language programs and academic country expertise. Any university can pay consultants to produce a slick marketing campaign but that is meaningless if the university lacks the expertise to back it up.

Closing language programs could lead to a loss of international students, particularly higher degree students, on top of those already lost to COVID-related border closures. These students are often attracted by specific country expertise that Australian universities and academics have to offer.

Australia was once known as the mecca of the academic world for Asian studies expertise. The breadth and diversity of its language programs was an integral part of that. It’s time to rebuild that status.

A blow to regional engagement

By cancelling language programs, universities are forfeiting their leading role in promoting deep and long-term engagement with our region. Quite simply, the lack of commitment of many universities demonstrates a gap in deep understanding of the importance of the Indo-Pacific to Australia.

The region has no shortage of challenges and its political, economic and social well-being directly affect Australia. COVID-19 is a stark example of this. Australia can’t afford to be monolingual in its engagement with the region.

Read more: When English becomes the global language of education we risk losing other – often better – ways of learning

What happened to a positive start to meet the challenges of a post-2020 world? Surely our government with its stated ambitions in the Indo-Pacific region must prioritise structural arrangements with our universities that ensure the next generation can equip themselves with the language skills they need for the Asian Century.