Industrial policies and subsidies have returned to the centre of policy and academic debates about the future of the multilateral trading system. Despite the pervasive use of such policies and subsidies worldwide particularly in time of crisis such as COVID-19 , China remains a top concern for major players (eg. the US, the EU and Japan) in the system and for leading experts on the World Trade Organization (WTO). 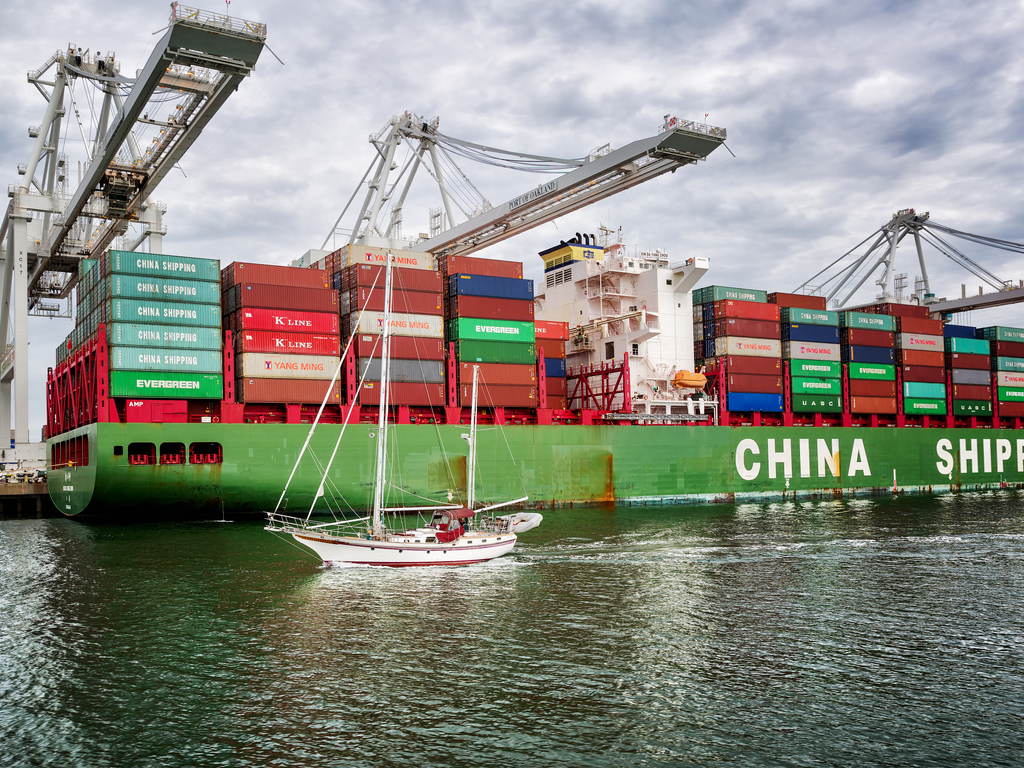 A longstanding view is that the existing WTO rules are inadequate to tackle Chinese subsidies and therefore reform is needed. Yet this view has been based on insufficient analyses of the applicability of WTO rules on Chinese subsidies, and tends to be counter-productive in the pursuit of further negotiations on industrial subsidies.

In a recent paper we challenged this conventional wisdom through a meticulous study of China’s industrial policies and subsidies in the high-tech sector, the WTO subsidy rules and the WTO-plus obligations specifically designed for China.

Contrary to widespread concerns about the potential difficulties of identifying Chinese subsidies due to a lack of transparency, we show that most subsidies in China’s high-tech sector fall squarely within the ambit of the WTO Agreement on Subsidies and Countervailing Measures (ASCM). These include grants, equity infusion, policy loans and guarantees, tax preferences, and provision/purchase of goods at less/more than adequate remuneration.

On the controversial issue of “public bodies”, we argue that it would not be as difficult as some have argued to overcome the evidentiary burden under the Appellate Body’s “authority-based” test, so as to prevent governments from circumventing the WTO discipline by providing subsidies via state-owned enterprises (SOEs). At least in the case of China, the case law has evolved in a direction that makes “public bodies” easier to prove than to defend.

The existing rules are not perfect and do not cover all kinds of direct or indirect government support. However, the ASCM is not, nor is it intended to be, the sole source of discipline on government actions that may cause market distortions and adversely affect trading partners. Furthermore, the potential deficiencies in the current rules are not China-specific, but are generally applicable to all WTO Members.

In any event, China is subject to more onerous obligations that may be applied to address these deficiencies. One major example concerns the criticism about the lack of discipline on the use of export taxes to indirectly subsidise downstream industries. While WTO Members are generally free to, and do, use export taxes for various policy objectives, China is prohibited from doing so.

More broadly, China has an obligation to “allow prices for traded goods and services in every sector to be determined by market forces”, which has the potential to capture Chinese government intervention in all sectors where it affects prices directly or indirectly. Moreover, China must ensure its state entities make purchases and sales based solely on commercial considerations, arguably imposing a more comprehensive restriction on the anti-competitive conduct of SOEs and state-invested enterprises (i.e. beyond non-discrimination).

In addition, the well-known problems in using benchmarks for the determination of whether a subsidy has conferred a benefit do not really create any issues for the application of countervailing measures against China. Investigators may resort to external benchmarks, as long as they find it difficult to decide the magnitude of benefits by reference to the terms and conditions in the Chinese market. This provides the flexibility for authorities to deal with State intervention in China and would facilitate a positive finding of countervailable subsidies.

Overall, these WTO-plus obligations have provided important additional discipline on Chinese subsidies and market-distortive behaviour and conduct more broadly, leaving significantly less policy space for China. Yet, they have been strikingly under-utilised to date.

The explosive growth of industrial subsidies as a response to COVID-19 has created a unique opportunity for governments to rebuild the political will needed for international cooperation. Such cooperation does not have to take place at the multilateral level but may start at sub-multilateral levels with an aim to lay the groundwork for more inclusive negotiations. Regardless of the forum, governments need to reconsider the overarching principles and approaches for negotiations of industrial subsidies.

For this purpose, we put forward several major recommendations:

Focus on the problems:

The negotiations must not be disproportionately focused on China, and instead should focus on addressing trade-distortive subsidies globally. Given the widespread use of industrial subsidies, a China-focus would be perceived by China as discriminatory treatment, adding unnecessary complexities to already difficult negotiations.

The negotiations need to strike a balance between tightening the regulation of subsidies and preserving the regulatory freedom for governments to use subsidies for legitimate policy objectives.

It is necessary for the negotiations to deviate from the conventional approach to the regulation of industrial subsidies whereby all governments are subject to the same set of rules. Instead, the negotiations must recognise that each country has different regulatory priorities/needs and different economic, political, social and other situations and constraints regarding use of subsidies and the level of support, especially in the post-pandemic era. While the conventional approach may still be used to set out rules that are generally applicable, it must be supplemented by an approach that allows country-specific commitments and exceptions. Specifically, the negotiations should adopt a scheduling approach to produce an Industrial Subsidy Schedule for each country. This approach is nothing new to the WTO and has already been adopted in negotiations of tariff concessions and commitments in trade in services, although it may admittedly be more complex for subsidy negotiations.

Be realistic and incremental:

Future subsidy negotiations need to pursue an outcome that is politically achievable, which would necessarily leave some trade-distortive subsidies un-addressed or under-addressed for political reasons. This means that reform of subsidy rules and removal of trade-distortive subsidies will only progress incrementally. Nevertheless, it would already be a significant step if governments agree to come back to the negotiating table for a collective solution, especially in an era of de-globalisation, nationalism, populism and other unprecedented challenges.

Our proposal is not intended to be exhaustive, but provide ideas that can reinvigorate international cooperation on industrial subsidies in the post-pandemic era. In concluding, we emphasise that many of the systemic challenges we face today, including industrial policies and subsidies, predate the pandemic and will persist after it. Recent trade tensions between the world’s two superpowers have amply shown that unilateral and confrontational actions are not a solution to these challenges. Rather, the solution has to be built upon international cooperation.

The views expressed here are the author’s, and may not necessarily represent the views of the Institute for International Trade.

This article was republished from The University of Adelaide. Read the original article.

This work is licensed under Commons Attribution-NonCommercial-NoDerivatives 4.0 International License.