The law that is meant to safeguard cultural heritage should change with time to accommodate evolving human behaviour and our relationships with culture, says UNSW Law’s Lucas Lixinski. 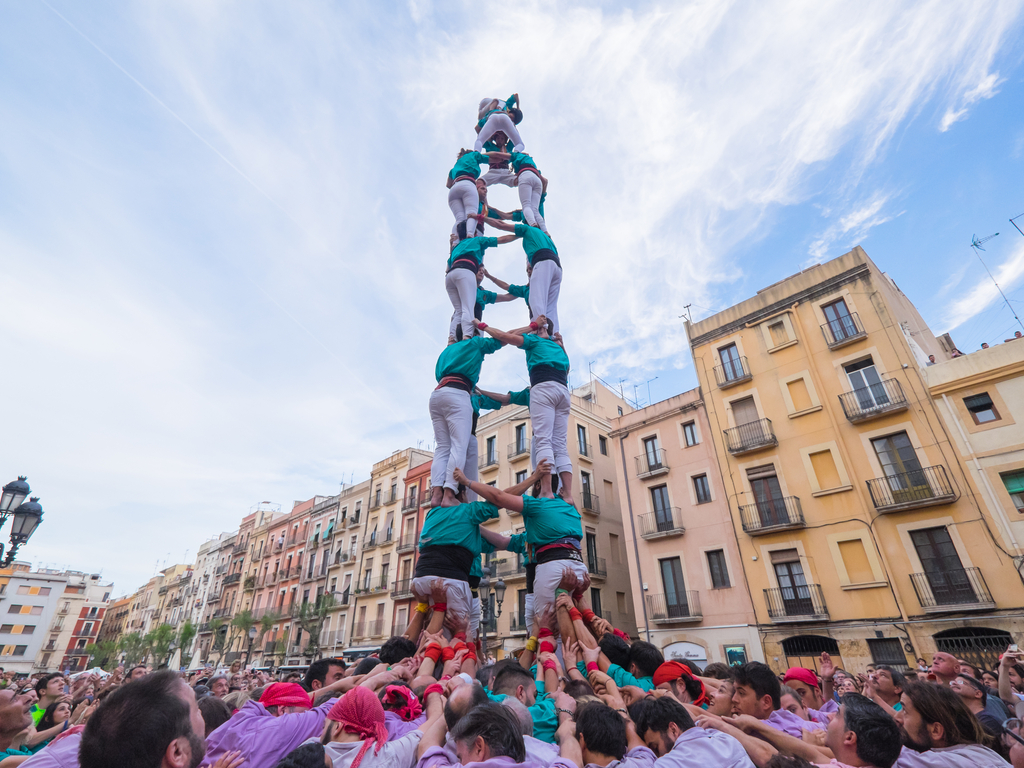 A UNSW Law Professor’s guide to the implementation of the UNESCO convention on preserving intangible cultural heritage around the world has been recognised by the American Society of International Law (ASIL).

The ASIL book awards – the most prestigious awards for international law scholarship in the world – are held every year. In 2021, only three books received the Certificate of Merit globally; one of which was Professor Lucas Lixinski’s.

Prof. Lixinski’s book  The 2003 UNESCO Intangible Heritage Convention (co-edited with Dr Janet Blake, from Iran) received the Certificate of Merit from the society for “High technical craftsmanship and utility to practising lawyers and scholars”.

Prof. Lixinski’s comprehensive commentary provides an authoritative guide to the development, interpretation, application and implementation of the Convention.

“The book takes into account UNESCO committee decisions, state, regional and international practice about how to manage and safeguard intangible manifestations such as a community’s traditional practices, expressions, knowledge, skills, and even their legal systems,” he says.

“We brought together more than 30 contributors from all continents in the world to comment on every little facet of UNESCO's latest cultural heritage treaty. We talked about how it was created, what it means in practice, how people have actually been using this treaty, and how people should be using it in the next decade.”

Why does this treaty not apply in Australia?

Australia is one of the few countries that are not yet parties to this treaty.

“Australia not being a party to the treaty is very disappointing, given the pervasiveness of intangible culture in a multicultural country like Australia. We shoot ourselves in the foot by misunderstanding what intangible heritage is, and how important it can be for communities, Indigenous and otherwise, to have their cultural practices recognised in this way. Australia should look at this treaty more closely and become a party to it”, Prof. Lixinski says.

The government doesn't give you a straight answer as to why Australia isn’t party to it, he adds.

“But amongst the many reasons they will give you, the one that is the most common is that they're waiting for Indigenous recognition to be worked out. And then they will look at this treaty again.

"Intangible cultural heritage or folklore is Indigenous culture, but it is also much more," says Professor Lucas Lixinski.

“Everyone has intangible heritage. In Australia, Sydney’s lifesaving culture in Bondi is a social practice that could potentially be recognised as intangible cultural heritage, for instance, or even the Anzac Day parade. So, the government has a very narrow understanding of what intangible heritage can actually be.”

How long will it take for the government to recognise this treaty?

Once they start the process, it might take a year or longer for it to be part of Australian law, says Prof. Lixinski.

“But hopefully, with movements like the Uluru Statement from the Heart – which UNSW officially supports – Indigenous recognition will get well underway and pave the way for us to think more broadly about the intangible cultural practices that make us a people.”

That said, even though progress at a federal level has been slow, states like Victoria have already incorporated references to intangible heritage in their state level legislation, and NSW is debating doing the same.

“Even if the federal government doesn't want to ratify this treaty, states in Australia are already taking steps to implement it,” Prof. Lixinski says.

What was the process of the drafting history on the treaty?

During negotiations of this treaty at UNESCO, Prof. Lixinski says decisions were made so the treaty could have a specific language. For instance, the book covered the definition of ‘intangible heritage’ and the discussions around what counts and doesn't count as intangible cultural heritage.

“In the 15 years since the treaty was adopted, we looked at how this has impacted languages as a form of intangible heritage and how states and UNESCO have dealt with the topic. We also looked at the provision that only practices that respect human rights can be recognised as heritage, and how states have interpreted it in practice,” Prof. Lixinski says.

“The reason for the human rights exception, if you look at history, was because they did not want female circumcision to be recognised as heritage. It is a problematic practice, and it violates human rights. But then when you look at the practice of UNESCO, some other practices that potentially violate human rights, but not as clearly as female circumcision, have been added. So, the practice has actually changed what the drafters originally meant.”

But that is still very problematic.

“One example is human towers in Spain, which is on the UNESCO list of intangible heritage, whereby tradition dictates that people climb on one another’s shoulders with children form the top level of those human towers, which are like five or six levels high. And, of course, there's always a risk that a child will fall and hurt themselves,” Prof. Lixinski says.

So, the question is whether this traditional practice violated the rights of the child.

“On this note, the committee actually said that the right of the child not to be injured, or the risk of the child being injured, is not as big as what the child gains from participating in the life of the community, which they framed as another human right.

“So, we're still going to recognise this as the intangible heritage of humanity. That's quite an interesting finding to see how the treaty – despite what history says – has actually been modified by practice.”

“The committee said that the right of the child not to be injured, or the risk of the child being injured, is not as big as what the child gains from participating in the life of the community, which they framed as another human right," says Professor Lucas Lixinski. Image: Shutterstock

What are the key findings of the book?

Practice changes what the states originally meant, because what states do to implement an international instrument can be different to what experts and diplomats say during the negotiation process thought. And that's a very good thing.

“When we're talking about living heritage – that's what intangible cultural heritage is essentially – the law that is meant to safeguard it should also be living and change with time. And that's been a consistent finding throughout the book, which is very important.

“Therefore, it is important that, when we look at legally safeguarding cultural heritage, intangible or intangible, we understand that what matters most is how people relate to it, and that those relationship can and do change over time.

“The law can accommodate those changes by letting go of the illusion that cultural heritage is a snapshot of history that should last forever. Heritage is not history – it is a story we tell ourselves about the past in the present to project onto the future we want for ourselves.”

Prof. Lixinski’s podcast about the destruction of our cultural heritage and our shared humanity embedded within, is available as part of UNSW’s UNSOMNIA series.