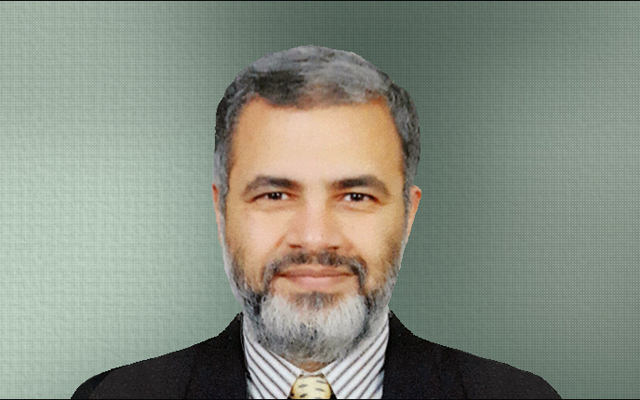 Dr. Moustafa Youssef, a Professor at the American University in Cairo and Alexandria University, Egypt, has been appointed Adjunct Professor in the School of Computer Science and Engineering, UNSW. For his PhD, Professor Youssef went to the University of Maryland, College Park, but on completion returned to Egypt where he continued to investigate the location tracking problems that scale with future needs. He received prestigious best paper awards and funding from tech giants such as Google, Uber, and Microsoft. For his contributions in location tracking, he was named ACM Fellow in 2019, the first and only so far from the entire Middle East and Africa. He was subsequently named IEEE Fellow as well. The adjunct appointment will facilitate Prof. Youssef’s collaboration opportunities with researchers from UNSW.