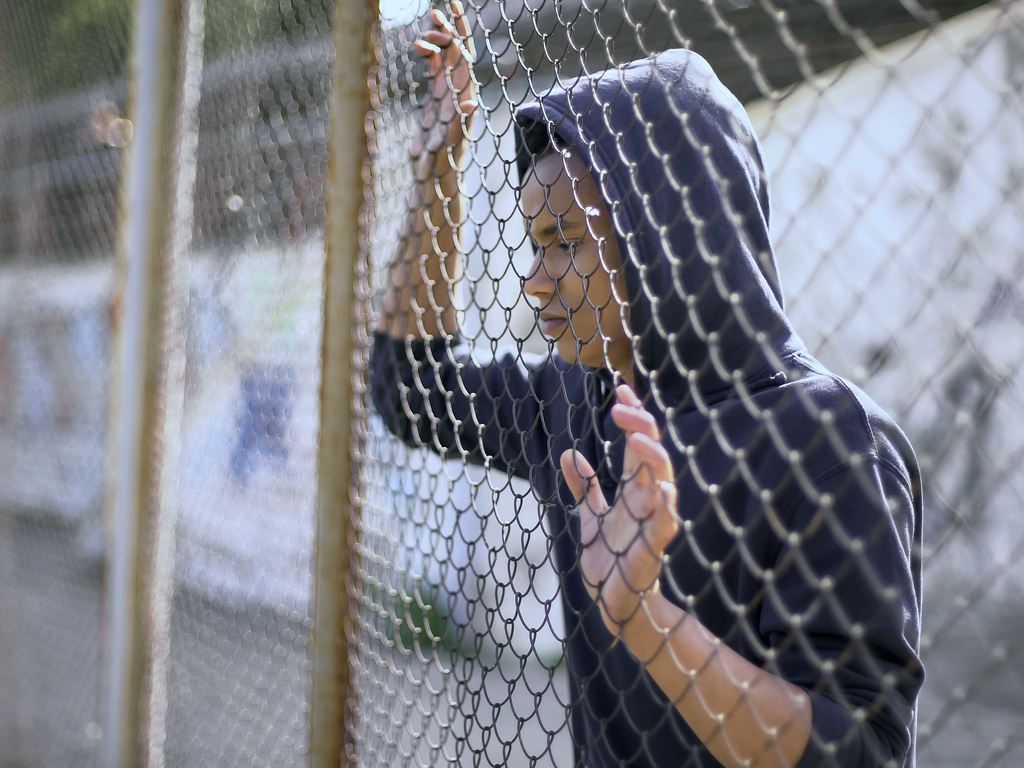 When a group of researchers from the UNSW Centre for Crime, Law and Justice (CCLJ) and their collaborators conceived and began a major multi-jurisdictional research project on youth justice, they couldn’t have known that the project’s culmination would coincide with the emergence of a national reform campaign and intense international human rights scrutiny. But that is exactly what has happened, with the recent release of Youth Justice and Penality in Comparative Context.

This important new book is co-authored by CCLJ members Eileen Baldry, David Brown, Sophie Russell, and Mel Schwartz – and their collaborators, Chris Cunneen (UTS), Barry Goldson (University of Liverpool) and Damon Briggs (Frontline, UK). It reports on the findings of the Comparative Youth Penality Project – a study of more than 40 years of youth justice law, policy and practice in Australia and the United Kingdom that was funded by an Australian Research Council Discovery Project grant.

Youth Justice and Penality in Comparative Context analysed how approaches to youth incarceration have changed over time, particularly in the context of perceived effects on crime and the substantial public and social costs of imprisonment.

Key questions addressed by the authors include:

The book’s release comes at a time when conditions in youth detention facilities, the impact on young people of police surveillance and strip search practices, and the minimum age of criminal responsibility (MACR) are all in the headlines.

On MACR, a national campaign to raise the age of minimum age responsibility is in full swing, and the Australian Capital Territory has become the first Australian state or territory to commit to the change.

Further momentum was generated just last month when Australia was in the spotlight as part of the United Nations Human Rights Council’s universal periodic review  (UPR) process. One of the items highlighted in this review of Australia’s human rights record was the failure to reform the MACR. The UN Committee on the Rights of the Child and other agencies have recommended that the minimum age for a person to be charged, convicted and punished in the criminal justice system should be increased from 10 to at least 12, and preferably 14 or 16. During the January 2021 UPR process, more than 30 countries called on Australia to raise the age.

“At 10 years, the age of criminal responsibility in Australia, in England and Wales is out of step with much of the world. International human rights standards, international evidence and expert opinion all point to a need to raise the age. Amongst the youth justice stakeholders and experts we interviewed, we found overwhelming support to do so. We know that youth justice systems are themselves criminogenic, and raising the age is one way we can reduce the likelihood of further interaction with the system,” says Sophie Russell, one of the co-authors of Youth Justice and Penalty in Comparative Context.

Russell points out that the negative impacts of the current minimum age of 10 are especially acute for Aboriginal and Torres Strait Islander young people, who are grossly over-represented in youth detention:

“The data tells us that the vast majority of the very young (i.e. 10-14-year old) we see under community-based supervision and within youth prisons are Aboriginal and/or Torres Strait Islander. Having such a low minimum age of criminal responsibility most certainly has a disproportionate impact upon this group, but this also means that raising the age would have significant implications for keeping them out of the system in the first place. We really need to be looking at educational, health and welfare strategies as the preferred methods for supporting these children, rather than criminalisation,” Russell says.

The work of the Comparative Youth Penality Project team is just the latest instance of important research involving members of the Centre for Crime, Law and Justice which is designed to shine a spotlight on how the exercise of police powers and the enforcement of criminal laws disproportionately impacts on young people and others experiencing social disadvantage. Action to address the over-criminalisation and over-incarceration of Aboriginal and Torres Strait Islander people is a key part of the Centre’s activities.

In 2020, CCLJ members coordinated an Open Letter signed by more than 300 criminologists, lawyers and other academics, calling on all Australian governments to take urgent action to move away from punitive approaches to crime prevention and public safety.