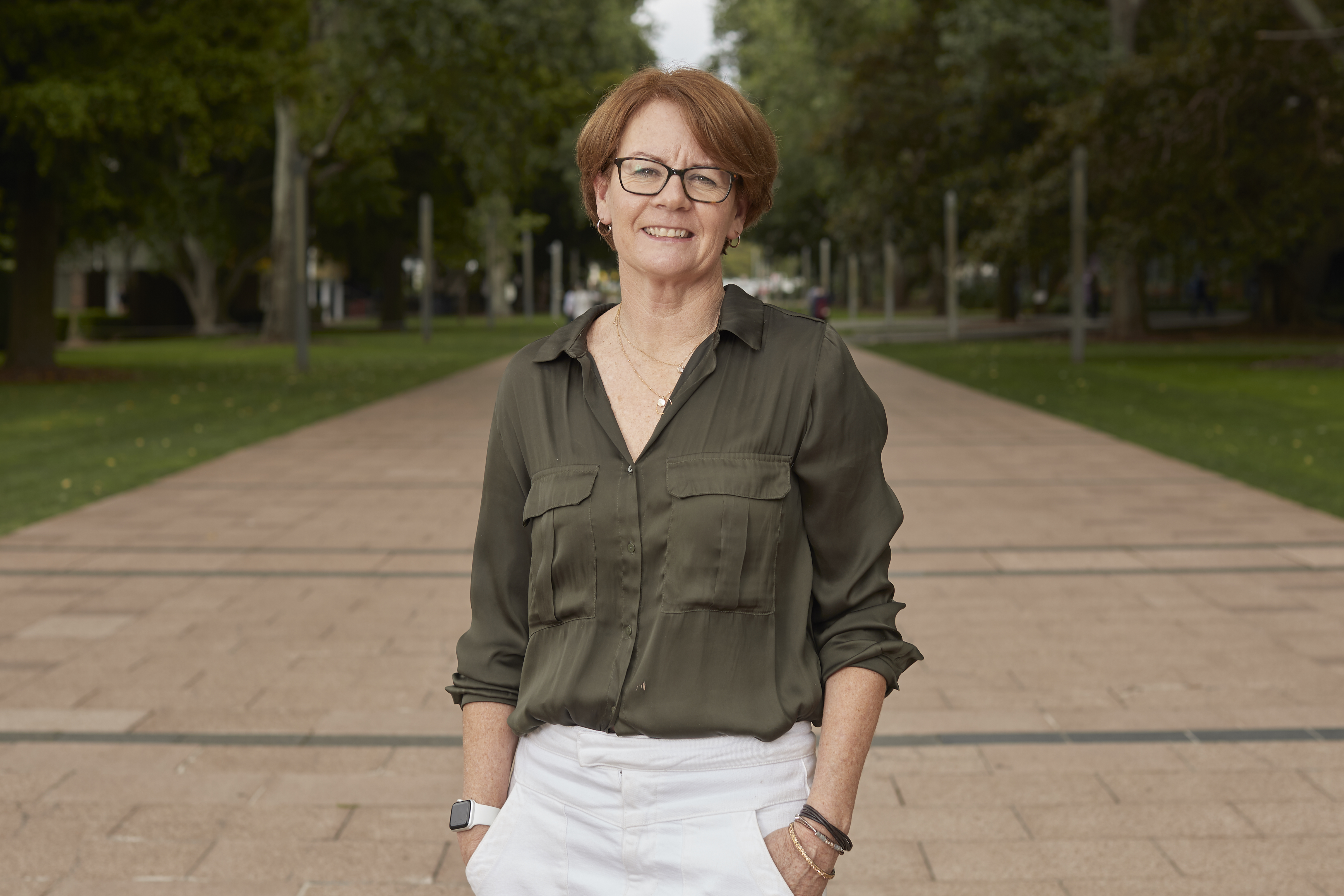 “IWD is driven by the fact that we still need a day focused on highlighting and educating people about women’s rights. In an ideal world, a day devoted to this would not be needed but we are not yet living in that world. The challenge for the legal world right now is to truly embrace flexibility and accountability in the workplace,” Professor Nolan says.

Commenting on the United Nation’s IWD theme, ‘Women in leadership: Achieving an equal future in a COVID-19 world’, Prof. Nolan says that women were disproportionately affected by COVID-19, in comparison to men.

“Many of the impacts of the COVID-19 pandemic have been gendered with women assuming greater responsibility for domestic work, while still upholding paid work.

“The pandemic has forced greater flexibility on workplaces and the legal world needs to embrace such changes where they support rather than inhibit women’s advancement. Sexual harassment and abuse are evident in all workplaces and the legal world is not immune. It needs to be prepared to introduce greater transparency and external accountability to both prevent and redress this problem.”

Prof. Nolan says the true heroes of IWD are not the well-known women heading up large companies or in government. They are the women on the shop floor. The women picking cotton with children on their back. The women risking their lives in artisanal mines – women who are often working in intolerable conditions.

Prof. Nolan explains that this year’s theme means being willing to exemplify that rare combination of being both fearless and ego-less in the quest for change. She referred to the coup in Myanmar as an example, and how people are out on the streets willing to risk everything to be heard.

“Hundreds of them are female garment workers who have walked off the job to protest and risk both their livelihoods and lives to do so. Much of what we are asked to do is simpler and less risky. To challenge stereotypes in the workplace, to report harassment, to speak out against discrimination – yet it still requires a suspension of fear and sometimes, a willingness to sacrifice self in order to challenge the status quo.”

As to whether men have a role to play to advance women’s rights, Prof. Nolan says it is unfortunately, still the case. Their input is both valuable and useful when they assume the role of authentic collaborators rather than acting in the place of women.

“Men can and should support women but sometimes that means stepping aside or deferring to women to enable them to provide their own perspective, rather than speaking or acting on their behalf.”