Our Freedom of Information (FOI) system is under attack by governments that are increasingly trying to hide information from the public. Grata Fund is working with communities, journalists and advocacy groups to strengthen our FOI system and hold governments accountable to the law. 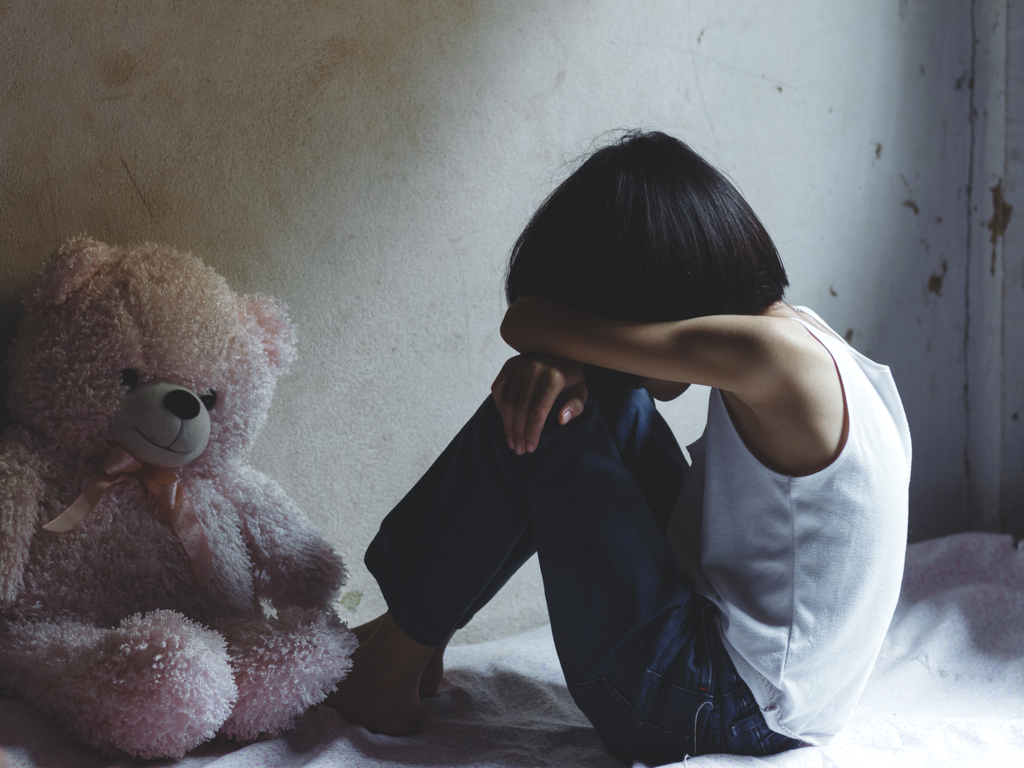 Australian FOI systems were created to help shine a light on the darkest areas of government. Despite this clear purpose and previous commitment to the principles of open government, Australian governments are restricting the public’s access to the system at a shocking pace.

In 2019, the alarming experiences of hundreds of children being kept in QLD Police watch houses were exposed due to FOI requests. Amnesty International and Four Corners exposed thousands of incidents of human rights abuses against children occurring in these watch houses including a child’s finger being severed in the door, a boy was kept naked inside a cell for days and other children were kept in isolation for weeks on end.

Without a strong FOI system, the abuse of these children would have stayed hidden.

It’s not just children in police watch houses. Thousands of complaints are made each year about abuse, neglect, and use of chemical restraints in aged care, but the Federal Government will not release any information about the associated facilities. The ABC recently revealed that the Government’s aged care regulator spent almost $30,000 in legal advice to respond to an FOI request from journalists about COVID-19 in aged care facilities. This is almost double the cost of a mid-level home care package.

The secrecy, obfuscation and attempts to shirk accountability and transparency puts people's lives at risk and must stop.

This is why Grata Fund has launched an FOI project to strengthen the Federal FOI system, build awareness and expose FOI abuses. The project will hold governments accountable to the law by:

●  Conducting broad consultations with stakeholders like advocates, journalists and NGOs to identify key problems in how governments improperly use the FOI system

The Australian Conservation Foundation (ACF) recently filed the first case of the Grata FOI project. The case is a challenge at the Administrative Appeals Tribunal to Environment Minister Sussan Ley’s refusal to release documents in response to an FOI request about 15 ‘fast tracked’ environmental approvals.

The documents requested from Ley contain information about the fast tracked projects including a Narrabri gas field and a copper and uranium mine in South Australia. Without these documents, Australians will never know how the Government made the decisions and why these projects were chosen to be fast tracked over others.

The ACF case is the first that will tackle the concerning trend towards even more secrecy by the Federal Government. A recent report from ACF found more environmental FOI request refusals, higher charges, and longer delays, all interfering with the public’s right for information.

The case will be argued by leading Australian barrister Geoffrey Watson SC and backed by expert lawyers at Environmental Justice Australia. A hearing date is expected to be scheduled for later this year.

Click here to find out more about the ACF case and the Grata FOI Project.