UNSW researchers have provided supporting evidence for the NSW Independent Planning Commission’s decision to refuse an extension to an underground coal mine in the Illawarra region. 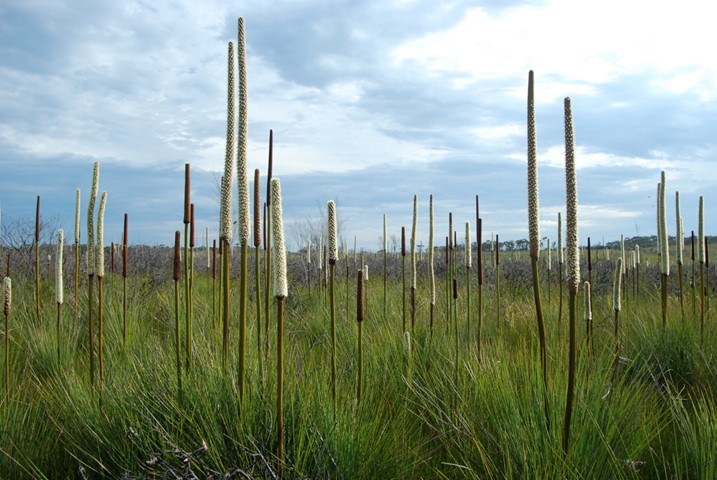 UNSW research has shown that longwall mining can dry out swamps above mine paths, a finding that has worrying implications for water supply and biodiversity conservation.

The UNSW Sydney researchers collected data on soil moisture in swamps of the Metropolitan Special Area – an area that supplies drinking water to Greater Sydney – to gauge the effect of mining on the swamps.

Their results have been published in Science of the Total Environment.

“We recorded the response of swamps with and without the mining disturbance to demonstrate the effect of longwall mining on soil moisture in upland swamps,” says lead author Dr Tanya Mason from UNSW Science’s Centre for Ecosystem Science (CES).

“We show that swamps above longwall mine paths dry more quickly after rainfall than swamps without any mining disturbance. The mining effect is greatest for vegetation that is associated with the wettest parts of the swamps.

“Even several years after mining, soil moisture has continued to decline in the undermined swamps.”

The research provides further evidence to support the NSW Independent Planning Commission’s decision to refuse a proposed extension to the existing underground coal mine on the Woronora Plateau south of Sydney.

The Commission concluded last month that the project risked long-term and irreversible impacts on water resources, biodiversity and other environmental values of the Metropolitan Special Area drinking water catchment.

While the proposed extension has been refused, longwall mining within an approved footprint continues to happen in the area.

“There is no effective form of restoration once a swamp has been undermined,” Dr Mason says.

“The roots of swamp vegetation need waterlogged conditions – if mining disturbs the shallow sandstone aquifers that regulate water availability, water in the root zone will drain and the swamps will dry.”

Upland swamps are an important landscape element of Sydney’s drinking water catchment: they contribute to a stable supply of drinking water by storing and gradually releasing water, filtering nutrients and moderating the erosive forces of storm events.

“Upland swamps are recognised as endangered at both the national and state level, and threatened species such as the Giant Dragonfly and Prickly Bush-pea depend on the swamps and their stable hydrological conditions.

“A highly effective way of protecting endangered coastal upland swamps from subsidence-related dewatering is to avoid longwall mining beneath them."

The researchers say the Planning Commission’s refusal of the mine extension is central to sustaining reliable, high quality water supply to Sydney – and to help conserve undisturbed upland swamps on the Woronora Plateau.

“We will continue to track the legacy effects of underground mining on upland swamps,” Dr Mason says.

“We are also looking at the potential for bushfires to increase soil erosion and trigger changes in mined upland swamps – mining and fire disturbance may transform swamps to drier non-wetland vegetation communities.”