A Hole of a Solution 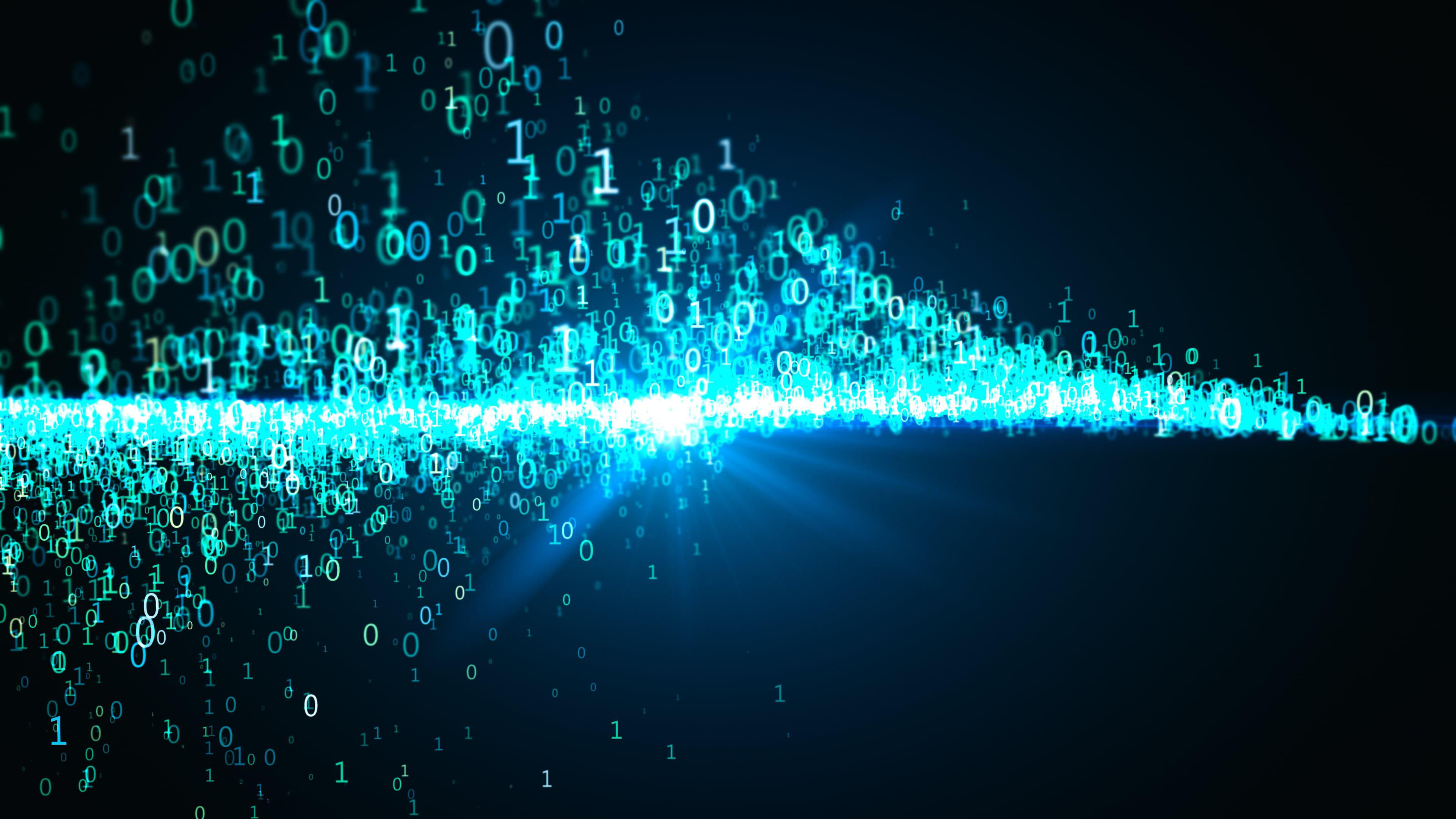 UNSW Scientists are further along in their goal to create faster, stronger and more energy efficient computers.  A new collaborative paper between FLEET (the Australian Research Council Centre of Excellence in Future Low-Energy Electronic Technologies), CQC2T (the ARC Centre of Excellence for Quantum Computation and Communication Technology) and the University of British Columbia (Vancouver, Canada), indicates that the trade-off between operational speed and information coherence might be optimised through holes, thus scaling-up qubits in a mini-quantum computer.

One way to make a quantum bit is to use the ‘spin’ of an electron, which can point either up or down. To make quantum computers as fast and powerful as possible, FLEET scientists are operating them by only using electric fields; applied using ordinary electrodes.

“Our theoretical studies show that a solution is reached by using holes, which can be thought of as the absence of an electron, behaving like positively-charged electrons,” says Associate Professor in the UNSW School of Physics, Dimi Culcer.  In this way, a quantum bit can be made robust against charge fluctuations stemming from the solid background.

Moreover, the ‘sweet spot’ at which the qubit is least sensitive to such noise is also the point at which it can be operated the fastest.  “Our study predicts such a point exists in every quantum bit made of holes and provides a set of guidelines for experimentalists to reach these points in their labs,” says Dimi.