Indigenous deaths in custody: inquests can be sites of justice or administrative violence

Investigations and inquests that follow a death in custody can offer insight into what happened. But much work is still needed to make these processes transparent and effective. 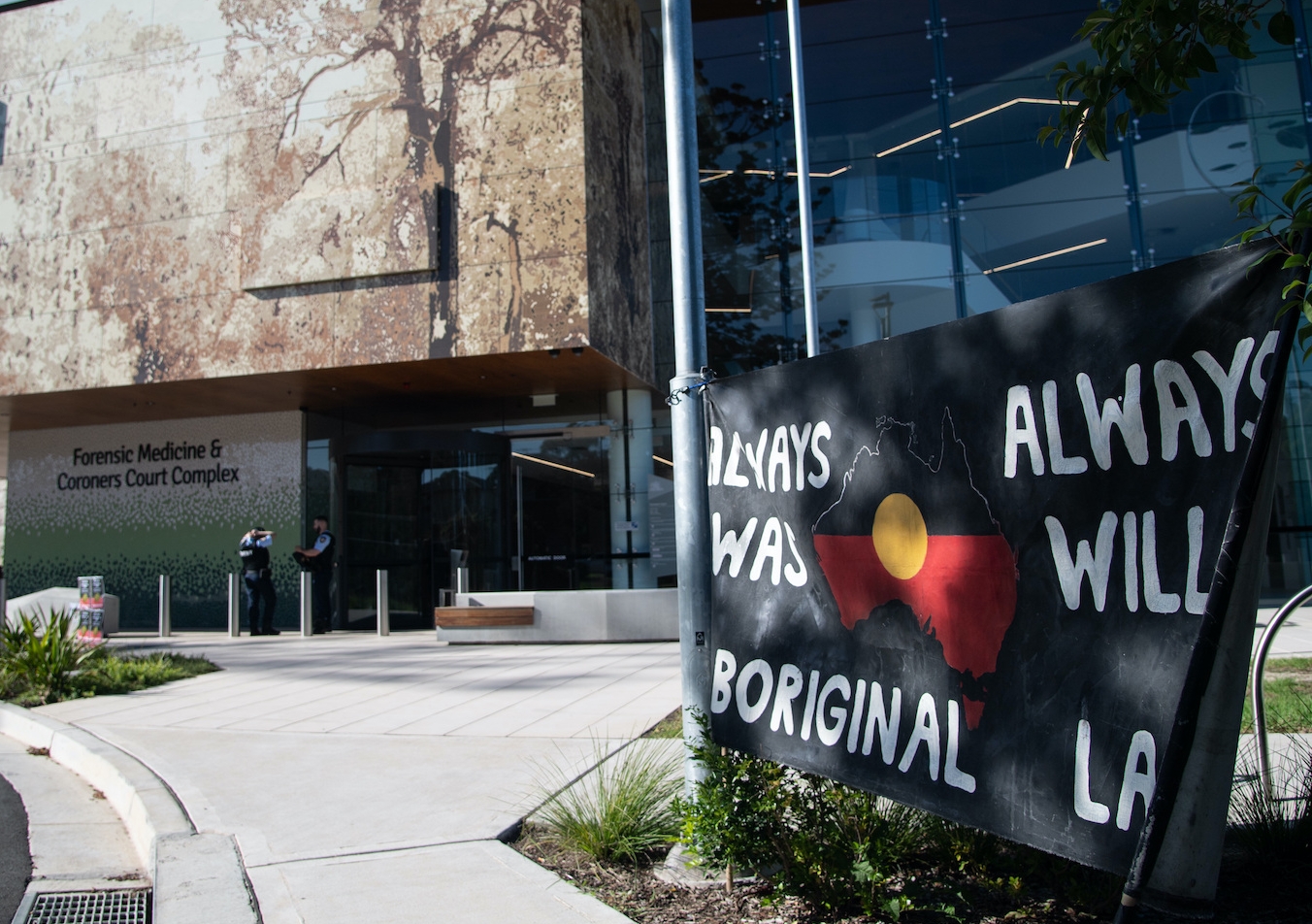 Five Aboriginal people have died in custody in the last month in Australia.

It’s been 30 years since the 1991 Royal Commission into Aboriginal Deaths in Custody examined 99 deaths between 1980 and 1989 and made over 30 recommendations into how deaths in custody should be investigated.

A government-commissioned review of the royal commission’s recommendations declared many had been implemented — but critics reject that characterisation as “misleadingly positive”.

On the ground, little has changed — 474 Indigenous people have died in custody since the report was handed down.

Wayne Fella Morrison and Danny Whitton were babies when the royal commission conferred its report. Cherdeena Wynne was not yet born. All died in custody and have inquests that are expected to sit later this year.

Read more: Kumanjayi Walker murder trial will be a first in NT for an Indigenous death in custody. Why has it taken so long?

Deaths in custody and inquests

This included that families be involved at every stage of the inquest into a loved one’s death. Aboriginal families continue to drive that advocacy, including with the recent launch of the Dhadjowa Foundation, which provides support to families whose loved ones have died in custody.

Every death in custody is mandatorily investigated through a coroner to determine how and why it occurred.

Recent inquests over the past year have occurred after:

So, how effective are these inquests in preventing future deaths in custody, or getting justice for those we have lost?

Inquest processes have been criticised in some quarters as enabling injustice. The royal commission found inquests:

In some states, family statements at the end of an inquest are not considered evidence, but are reduced to commentary or personal information about the deceased.

Read more: Why the Black Lives Matter protests must continue: an urgent appeal by Marcia Langton

While families can be closely involved in inquests, in many circumstances they cannot directly represent the legal interests of a person in the same way a custodial officer’s lawyer might. This is because they are represented as next of kin, not as representatives of legal interests outside the inquest. They are not given standing for some of the most critical parts of accountability-seeking.

Some families report being sidelined by court procedures when they want more than a memorialising role.

Despite the royal commission’s recommendation to investigate deaths in custody as potential homicides, the predominant narratives that now surround these deaths range from suicides to mysterious ill-health. This is the case with Indigenous deaths in custody in other countries, as well.

An example of this is the initial investigation of the death of David Dungay Jr. The implication that he died of natural causes in unsuspicious circumstances, despite him being pinned down until he was unconscious by five officers who ignored his panic about being unable to breathe, was rejected by his family.

A system that fails Indigenous people

Both weaknesses and the institutional design of the inquest system continue to fail Indigenous people. Some of these today were not even in the realm of contemplation for the royal commission 30 years ago.

Take, for example, the case of a South Australian deputy coroner looking into the death of Wayne Fella Morrison. The Supreme Court has ruled the deputy coroner will not, as one media report put it, “be able to make a finding of misconduct against corrections staff who restrained him, or compel them to give evidence”.

This has potential to affect other inquests, and set a damaging precedent for other state agencies.

In the case of Ms Wynne, who died after losing consciousness while handcuffed, police have previously said they did not consider her death to be a “death in custody” and would not refer it to the coroner for the requisite inquest.

While the inquest is expected to proceed, establishing the obvious fact of a death in custody to get an inquest in the first place is a sizeable barrier that no family should have to face. The long-standing practice of mandatory referral risks being undermined by emboldened state agencies.

Read more: Despite 432 Indigenous deaths in custody since 1991, no one has ever been convicted. Racist silence and complicity are to blame

New tensions are also emerging in the role of coroners and when matters can be referred to prosecutors. At the time of the royal commission, coroners in some jurisdictions were able to directly set prosecutions in motion. Now, however, complex procedures and evidentiary thresholds govern when matters are referred to prosecutors to make that decision.

There has also been a surge in the use of suppression and non-publication orders in some jurisdictions, preventing evidence and names linked to an inquest or death in custody from being published.

Families of people who have died in custody are still pushing for CCTV footage, audio and photos linked to loved ones’ deaths to be released publicly, having seen their potential in exerting public pressure and truth-telling as alternative paths to justice.

Inquests can be sites of justice or of administrative violence

Communities and families continue to push for justice, despite the immovable barriers placed in their path and even when, 30 years on from the royal commission, accountability for any death in custody seems distant or almost impossible