Is the future of money digital?

Should commercial banks be concerned about central banks issuing a new form of currency to individuals? 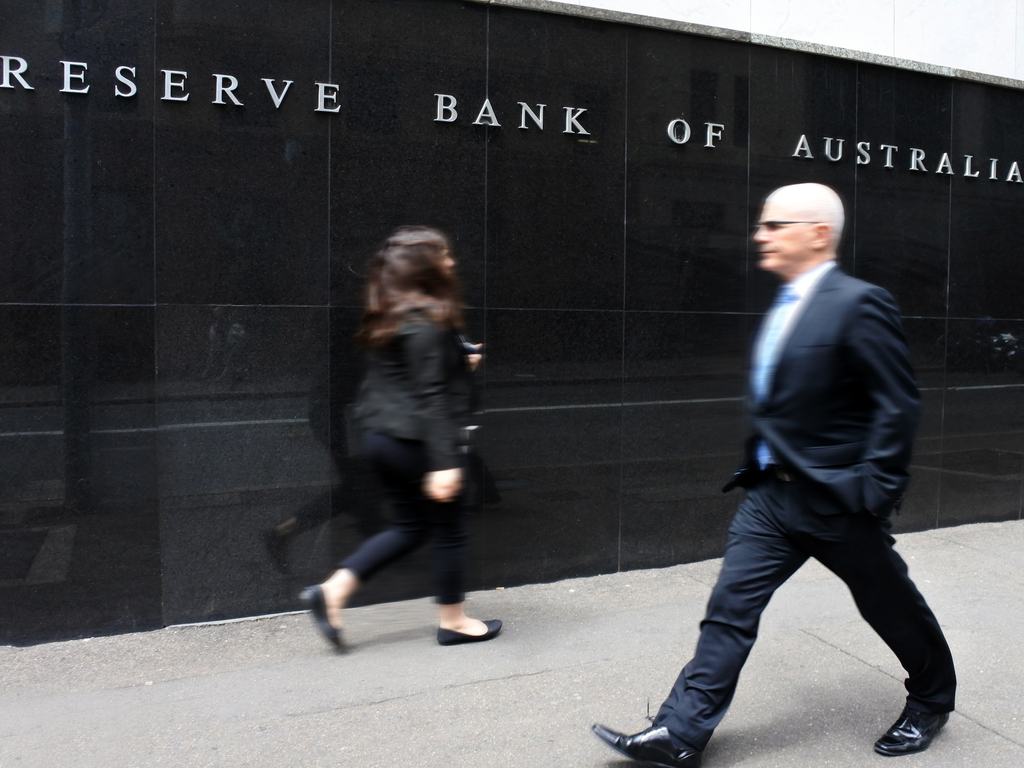 What if the future of money is paperless? The Central Bank digital currency (CBDC) – a digital form of fiat currency – is predicted to be a game changer for the international financial system for many reasons.

Diem, Facebook’s cryptocurrency (previously known as Libra), has challenged the role of central banks in issuing money and prompted them to consider issuing CBDC. Emerging private and public digital currencies have prompted central banks to consider issuing or researching into CBDC. Unlike paper currency, CBDC differs in the way that it is data-driven and has associated issues such as technological design, cyber security and privacy.

In Professor Heng Wang’s recent co-authored paper, “The Future of the International Financial System: A CBDC Network and Regulatory Outlook,” he examined what shapes the potential CBDC network could take and the implications of a CBDC network for the international financial system.

The move to CBDC

It is expected that a new CBDC network will arise as more countries start exploring and using CBDC in international and cross-currency payments. International organisations such as The Bank of International Settlements (BIS), and central banks such as the Federal Reserve and the Bank of Japan, are currently exploring key issues associated with CBDC.

“China has been piloting CBDC with at least “13 million transactions” in 2020, and is expected to become the first major economy to issue a CBDC,” Prof. Wang says.

“Cities such as Shenzhen and Suzhou have been using CBDC in retail payments and other regions in China are thinking of using this form of payment too. There are also reports that Singapore and China are discussing the possible use of CBDC by Chinese tourists in Singapore.”

Meanwhile across the Pacific Ocean, the US is investing in the research and planning of CBDC.

But whilst the US is at the centre of the global financial network (GFN), Prof. Wang says it is still too early to determine whether the US will also be central to the CBDC network.

“If properly managed, CBDC can be a more efficient means of payment. Also, if you're involved in remittance, CBDC can be cheaper – internally, externally and internationally. COVID-19 has sped up the pace of digital transformation, making the benefits of having a digital currency more evident,” Prof. Wang says.

But there are many concerns such as cyber-attacks and higher risks of bank run during a financial crisis.

“In trying times, people can easily switch to CBDC through the mobile app without having to go to ATMs. This can speed up the bank run.”

The government and markets are also expected to experience broader regulatory issues such as data regulation and sovereignty – particularly those that have not really been explored in the context of cash.

“In the past, an individual had no transparency of how cash moved around. But with CBDC, we might be able to use digital identity and track where the money comes and goes. In other words, CBDC carries data whereas cash doesn't. Central banks will therefore have a stronger role to play,” Prof. Wang says.

How will the CBDC and its network disrupt the finance world?

The decentralised structure of the CBDC network could result in different policies and a divergence in regulations.

“The CBDC network could be both decentralised and uncoordinated, so it's not clear whether CBDCs will be able to communicate with one another,” Prof. Wang says.

While some coordination is likely to emerge within a CBDC network, it is likely that economies' varying motivations in introducing a CBDC, would lead to roadblocks that need to be addressed.

“A decentralised CBDC network is more likely to emerge given the lack of a consistent, fully-developed position on CBDC across economies. We can therefore expect a flatter network compared to the current GFN structure.”

An issue could be figuring out how to deal with foreign CBDCs and how to ensure coherence with existing regulatory systems such as the exchange control mechanism in some economies.

“CBDC is not only about the performance of a currency. It is also about the future of the international monetary system. For example, historically the US dollar was the most dominant. But it seems that we could move to different hubs of currency.

“Economies would probably behave largely instrumentally due to currency competition which can create inconsistency in regulation. This in turn can result in greater fragmentation in the international monetary system,” Prof. Wang says.

How exactly CBCD and its network will affect the GFN deserves close attention.

Will there be a change in how commercial banks operate?

CBDC is expected to significantly impact commercial banks and their business model, although the extent will depend on the design of CBDC and actual use by CBDC users. Poised as a game changer in the financial system, CBDC can be classified as either wholesale or retail CBDCs – with the latter being used by individuals.

“There are countries such as China that are exploring retail CBDC. This means in many cases that commercial banks will have to change their role and rethink their distribution activities. For instance, commercial banks could face more fierce pressure to reduce costs, banking fees or provide better services to retain their customer base. They also need to comply with new regulatory requirements regarding CBDC.

“Commercial banks’ interest rates are usually low so there is limited incentive for depositors to rely on these. Some users might feel that CBDC – the central bank’s digital currency – is more convenient and more reliable to use. This would likely reduce bank deposits and lead to an increased cost of loans."

However, there are associated risks such as data regulation, privacy protection and cyber security. For example, in terms of data-related issues, it is important to know how to share data with central banks and how to inter-operate among different currencies, even private currency such as Bitcoin.

“When a country issues a CBDC, all the banks will have to comply with their privacy and technical requirements. They will have to think who will build the infrastructure, whether they have the equipment to support the infrastructure, how to inter-operate with the existing platform, how to deal with data flow issues, how to protect one's privacy against illicit financial flows, how to deal with the terms and conditions for your users in that regard, how should international banks deal with different compliance requirements?”

Will regulations have to change to accommodate CBDC?

Prof. Wang says there are many new changes required to CBDC regulations. And this is the reason why international organisations, groups of developed and developing central banks, have to work together.

“Regulations should take into account the main risks of CBDC, such as data security, data loss and other operation risks. For example, how do two countries ensure they can successfully design data security arrangements for CBDC? It is tricky because sometimes CBDC could be designed to address possible economic sanctions.”

Prof. Wang says regulators have to think carefully about domestic and international markets too. A key issue will be how to balance efficiency and security.

“If you want to be efficient, you may have to sacrifice security to an extent. But if you want to have more security, that may in turn slow down your transaction."