Landmark book answers all your questions about the Uluru Statement 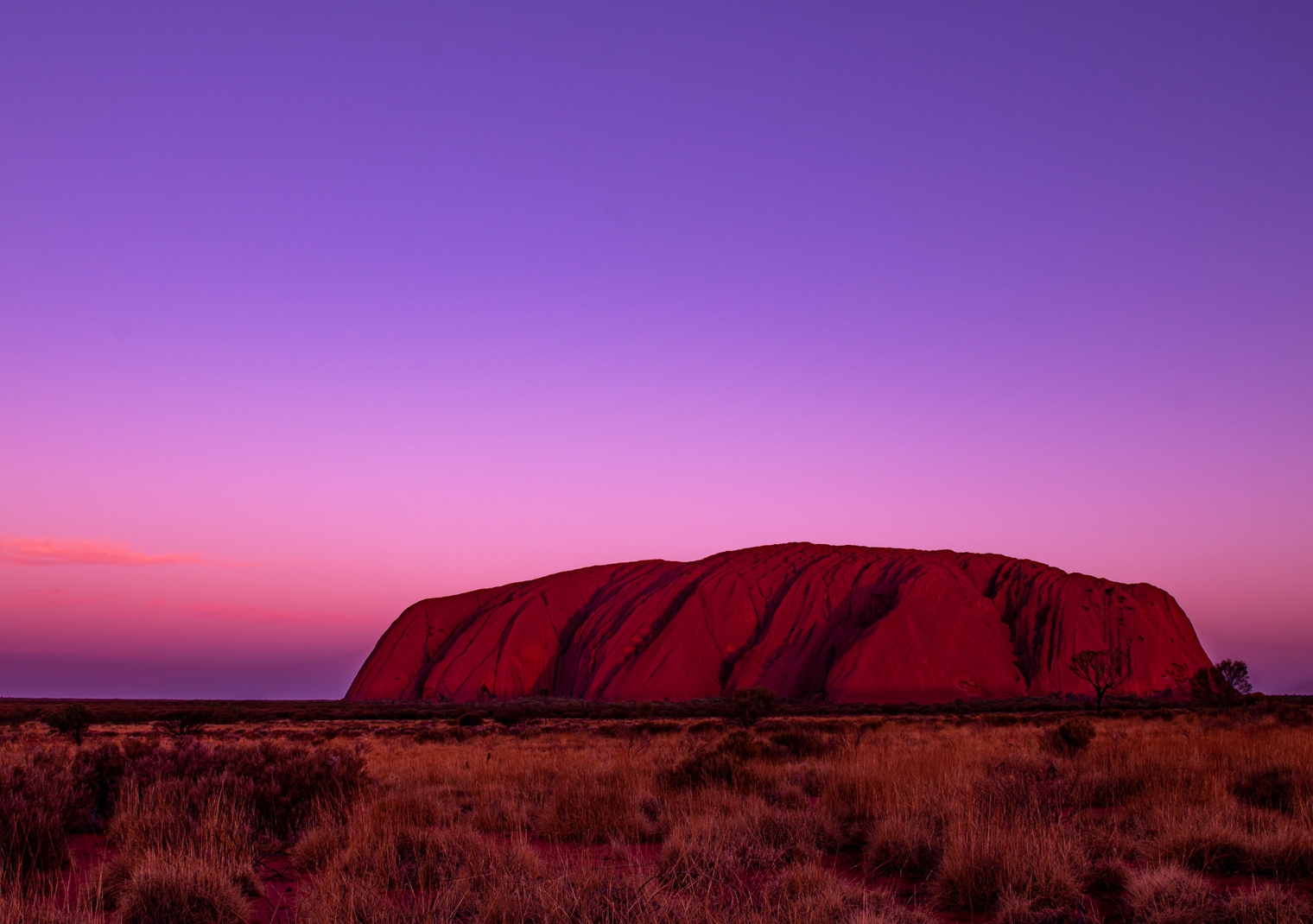 Have you ever wondered where the Uluru Statement came from? Or wanted to know more about the process that led to Uluru in 2017? Maybe you have asked why is it important for all Australians to engage with its invitation?

Everything You Need To Know About The Uluru Statement from the Heart is a landmark exploration of why the implementation of the Uluru reforms, including a Voice to Parliament enshrined in the Australian Constitution, is vital and necessary for the future of the nation.

“Our new book spans over centuries and decades, to tell the important story that led to the Uluru Statement – a document crafted by First Nations delegates at Uluru in 2017, and representing the consensus of 13 Regional Dialogues across the country,” Prof Davis says. 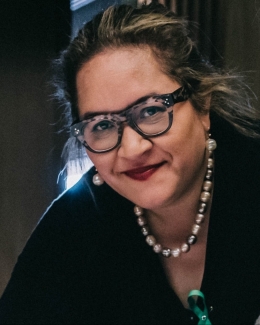 Prof Davis, a Cobble Cobble woman from the Barrungam Nation, and the UNSW Pro Vice-Chancellor Indigenous, Professor of Law and Balnaves Chair in Constitutional Law, has been a key driver for the Uluru Statement in the four years since the Uluru Constitutional Convention.

“The book highlights how the Uluru Statement is a game-changer, a moment where Aboriginal and Torres Strait Islander people finally had the chance to say what ‘recognition’ means to us,” she says.

“It is the community, who gave up their time to participate in the Regional Dialogues, that has developed this roadmap to a better future.”

Prof Williams, the UNSW Anthony Mason Professor of Law and Deputy Vice-Chancellor, says the book will be an important resource for all Australians.

“Australians are hungry for information about this important reform. This will be the first book to answer all of their questions.”

It is also important for the community to have this information “in a credible and accessible form because a Voice to Parliament needs to be brought about by a referendum to change the Constitution”, Prof Williams says.

“All voters participate in that referendum, making public understanding critical to its success.”

The book will be released on Wednesday, the fourth anniversary of the Uluru Statement, with its release coming at an important point in the progress towards a Voice to Parliament in the Australian Constitution. 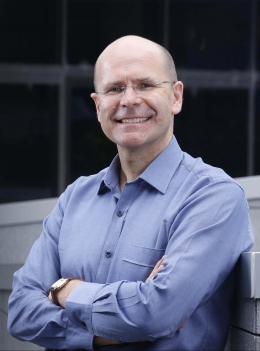 “It shines a light on the leadership of First Nations peoples,” Sally Scales, Pitjantjatjara woman and Chair of the Anangu Pitjantjatjara Yankunytjatjara (APY) Lands Executive Board, says.

“And it highlights the hopes of First Nations for democratic change using the people power of all Australians walking together and exercising our collective agency for change.”

While the book gives important historical context, at its heart it sets out how we, as a nation, can achieve the reforms outlined by the Uluru Statement.

“Australians are the ones who have the power to change the constitution – to change a nation,” Prof Davis says.

“The book shows how we get there.”

It also tackles head-on the many myths, Prof Williams says, that have arisen around the process.

Above all, as momentum builds towards a referendum, the book will be valuable to any Australian wanting to understand the importance of the reforms. 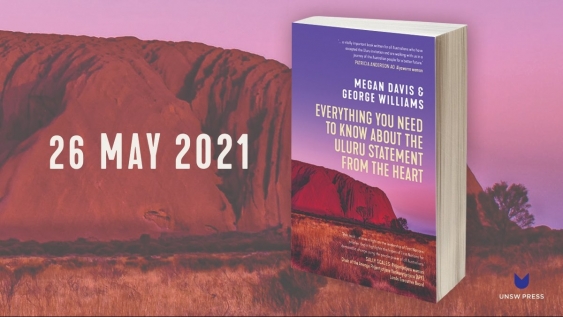 The book is released on the fourth anniversary of the Uluru Statement and is available at UNSW Bookshop. Photo: UNSW Press.

“This is the first authoritative book on the Uluru Statement from the Heart and a constitutional Voice,” Alyawarre woman Patricia Anderson AO says.

The book reflects a deep collaboration between Prof Williams and Prof Davis spanning two decades from when they joined UNSW in the early 2000s.

Everything You Need To Know About The Uluru Statement is published by UNSW Press and is available at UNSW Bookshop. You can also pre-order online now.