How much protection does the World Trade Organisation provide for Australian barley and wine?

The protection that the WTO may give to Australia as it battles the People’s Republic of China’s (PRC) anti-dumping duties on Australian barley and wine, could be limited. 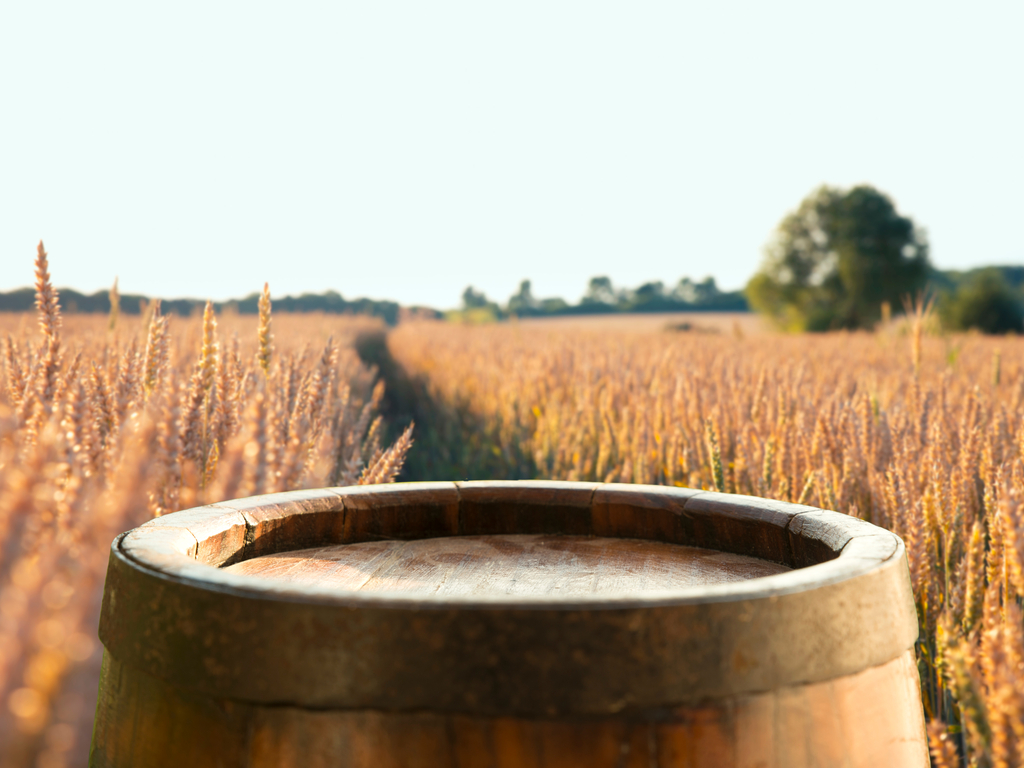 As Australia ratchets up its efforts to fight the People’s Republic of China’s (PRC) anti-dumping duties on Australian barley and wine, the World Trade Organization (WTO) – the only international organisation for the settlement of trade disputes – has attracted growing attention.

However, the protection that the WTO may afford to Australia tends to be limited. The WTO provides a complex set of rules for the adjudication of whether anti-dumping measures are applied unlawfully through its dispute settlement mechanism. This adjudication process relies heavily on evidence and takes time, thereby leaving the outcome unknown and anti-dumping duties in place for years.

China imposed anti-dumping duties on Australian barley (73.6 percent) and wine (116.2 percent - 218.4 percent) on May 18 2020 and March 28 2021 respectively. Australia initiated WTO proceedings against the barley duty on December 16 2020 and is contemplating another case against the wine duty. On May 28 2021, a WTO panel was established to review the barley tariff.

Applying anti-dumping measures and challenging others’ measures under the WTO’s dispute settlement system are both common practices of WTO Members. Between the creation of the WTO in 1995 and 2020, the largest user of anti-dumping was India, followed by the United States, the European Union, Argentina and Brazil. The PRC did not resort to anti-dumping regularly until 2003 and gradually became the sixth  largest user after Brazil.

Meanwhile, the PRC had been the main target of anti-dumping actions of other WTO Members, and hence retaliation constituted a major driver of the PRC’s increasing use of anti-dumping. Due to its widespread use, anti-dumping has also been the most litigated area under the WTO.

What the WTO does is not to prohibit anti-dumping but merely to impose some obligations on governments in anti-dumping investigations. These obligations are highly complex and technical making it next to impossible to determine whether there is a breach without a detailed legal assessment based on evidence. Thus, while Australia submitted a long list of potential violations to the WTO in the barley dispute, one will need to wait and see how the WTO panel will decide. This panel process takes time. For example, in the A4 copy paper dispute, the panel took almost 20 months to issue its final decision since it was established. And the process will be further prolonged if the PRC appeals.

Even if Australia does win, it remains uncertain as to when the duty will be lifted. In some past disputes, the PRC took five or more years to remove an anti-dumping duty. This means that WTO litigation and enforcement may take even longer than the life of an anti-dumping duty which typically lasts for five years. In any case, the longer the duties remain in place, the larger their impact on Australian businesses and the harder for these businesses to re-gain the PRC market.

The uncertainties and lengthy process in the WTO’s dispute settlement mechanism are systemic issues that may arise in all disputes. They do not exist only in anti-dumping disputes or disputes with the PRC. These weaknesses can be (ab)used by any WTO Member to prolong anti-dumping duties or other WTO-illegal policies and practices.

So, the PRC’s choice of anti-dumping as one way to deal with Australia in the current bilateral tensions is a normal trade practice that has been long and widely used by many governments. If the PRC does take advantage of the systemic weaknesses in the WTO’s dispute settlement system to maximise the duration of the tariffs, this should not be surprising either.

The WTO system needs to be improved. In a recent speech, Prime Minister Scott Morrison called for the G7+ countries to work together on WTO reform so as to reinstate an effective dispute settlement mechanism that can rein in economic coercion. However, any such reform will take time and will need the PRC on board.

Thus, while resorting to the WTO to fight the PRC’s anti-dumping duties is a rational choice for Australia, it is also essential for Australia to adopt a dual strategy to actively and constructively engage with the PRC. And until such time as any meaningful reform is achieved, the protection the WTO provides for Australian businesses will remain limited.

This article was republished from the Australia-China Relations Institute, UTS. Read the original article.

This work is licensed under Commons Attribution-NonCommercial-NoDerivatives 4.0 International License.