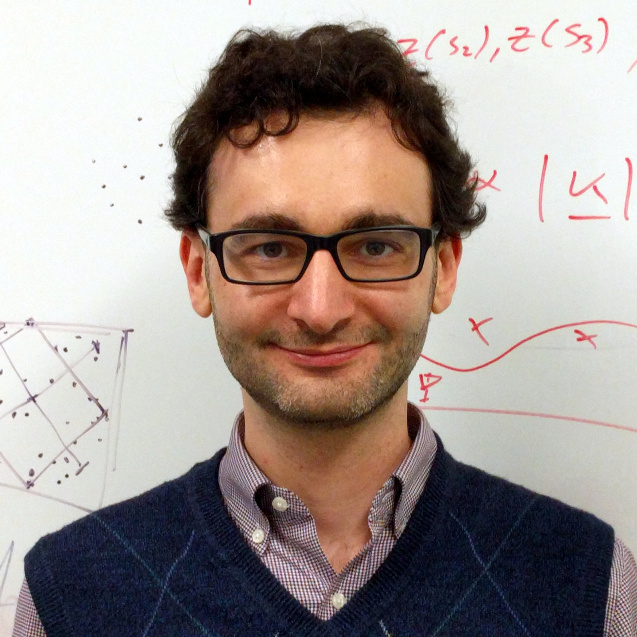 The conference, hosted virtually from 5-10 July, was the first combined meeting of the International Network for Social Network Analysis and the Network Science Society.

Dr Krivitsky's plenary talk was associated with his International Network for Social Network Analysis (INSNA) Freeman Award, which he was conferred in 2019. Awarded annually, the Freeman Award is presented to a distinguished scholar in the field of social networks for significant contributions to the scientific study of social structure.

Dr Krivitsky discussed the importance of collecting and taking into account individual attributes and context - and not just the "graph" data - as well as some issues that arise with "big" network data: extended in time, in measurements, in sampling, and in size.

Dr Krivitsky is a Senior Lecturer in the School of Mathematics and Statistics. He joined us in 2019 from the University of Wollongong where he was a Lecturer in Statistics. Prior to that, he held Visiting Research Scientist appointments in the US and Portugal, and was a Research Associate at Pennsylvania State University's Department of Statistics.