In true ‘Avengers’ style, Scarlett Johansson is suing Disney for a fair pay day, and setting a precedent for other Hollywood actors. 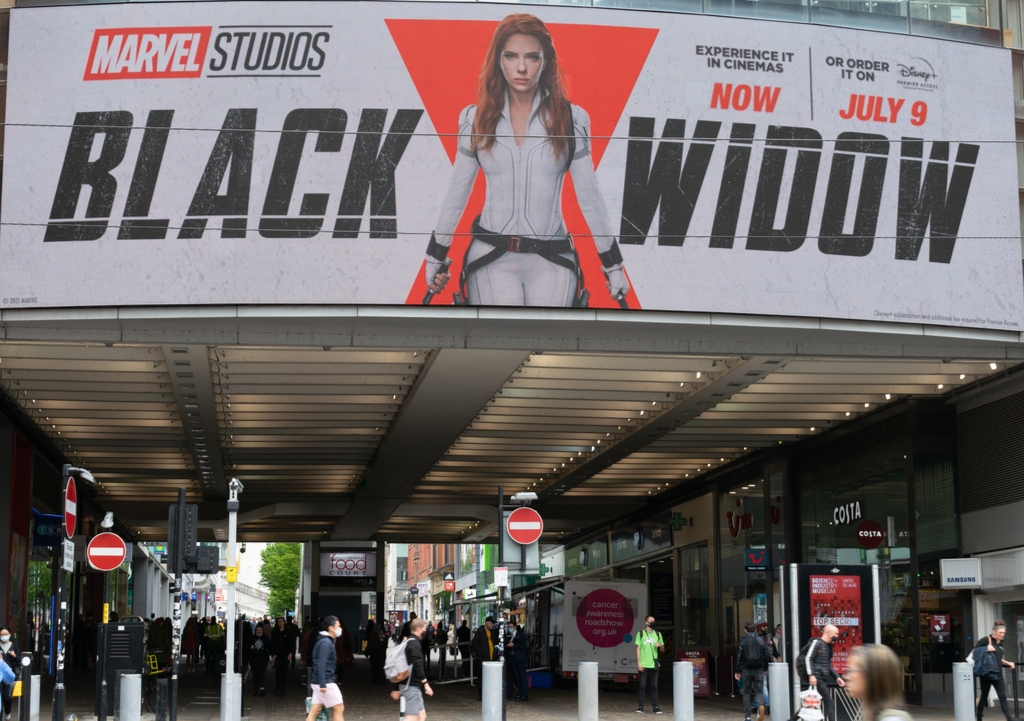 The rise of streaming platforms has revolutionised the way we consume content. The pandemic has pushed movie executives to adapt to the small screen and adopt a hybrid release model whereby new movies are simultaneously released in theatres and on streaming platforms such as Disney+ and HBO Max.

This novel way of releasing movies has divided Hollywood. Since Scarlet Johansson came forward with the lawsuit against Disney, it was reported that Emma Stone was also looking into taking legal action for her film, Cruella, which was released under the same hybrid release model. There are also other actors like Dwayne Johnson (The Rock) who view streaming platforms as an opportunity to gain a larger audience.

“The primary concern of those opposed to the hybrid release model is its impact upon the box office revenue of a film. The world’s biggest screen stars are commonly paid an upfront fee along with receiving backend profit participation – this will depend upon the success of the film during its theatrical release window," says UNSW Law & Justice Lecturer Chris Pearce.

“For actors like Johansson, the hybrid release model could cost them tens of millions in lost bonus payments."

So is Johansson suing Disney for breach of contract?

Despite what some media outlets have reported, Johansson is not suing Disney for a breach of contract, Mr Pearce says.

Part of the reason why is because Johansson never had a contract with Disney to start with, but rather with one of its subsidiaries, Marvel Studios (which it acquired in 2009). 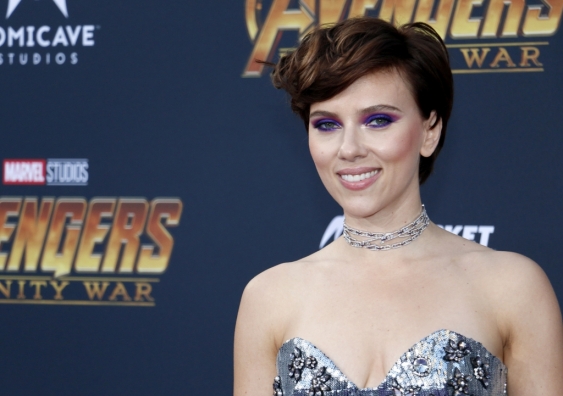 “The dispute surrounds the remuneration she was to receive from the film Black Widow, which included a set fee of $20 million but also a share in the profits of the film itself,” Pearce says. Photo: Shutterstock

“A critical principle in contract law is the doctrine of privity. Only parties who have consented to a contractual obligation can be bound by those promises. Likewise, the contracting parties are also the only individuals who can enforce the terms of that contract.

“It’s for this reason that Johansson’s claim is not for breach of contract – Disney was not a party to the contract, and she is not alleging a breach of any separate contract with Disney.”

What is Johansson’s claim?

“The claim that Johansson is bringing is actually alleging that Disney’s actions constitute a tort,” Mr Pearce says.

“Tort law embraces a variety of different legal actions which are often described as civil wrongs. So, rather than being enforced by the state like in criminal law, actions in tort are enforced by the person wronged.

“In this particular case, Johansson is alleging that Disney has committed the tort of intentional interference with a contract. So rather than alleging Disney breached the terms of her private contract with Marvel, she’s arguing that they were subject to a duty – along with everyone else in the world – not to intentionally interfere with her contract with Marvel Studios,” Mr Pearce says.

Similarly, earlier this week, Gerald Butler filed a lawsuit against the producers of his movie Olympus has Fallen for intentional interference with contractual relations and accounting with the film.

What can Johansson do to succeed in her claim?

To succeed in her claim, Johansson will need to prove a few things. First, she’ll need to show that Marvel Studios breached their contract.

“To succeed at this first hurdle, she’ll need to establish that Marvel Studios made a promise to her that Black Widow would exclusively screen in theatres for a period of time (the usual theatrical window is in the range of 90-120 days).

“This will involve the court examining the language used by the parties, most importantly a clause in the agreement which specified there would be a 'wide theatrical release of the picture (i.e. no less than 1500 screens)' of the film.

“The complaint filed on behalf of Johansson is arguing that this term was understood by both parties to mean that the film would be released exclusively in theatres,” Mr Peace says.

The film was simultaneously released in theatres and on the Disney+ platform, so the interpretation of this phrase will be critical to the success of the case.

“It’s for this reason that most outlets are treating this as a case of breach of contract,” Mr Pearce says.

What will happen if the court agrees with this interpretation?

As disclosed in the lawsuit, Johansson argued that Disney intentionally disregarded her contract with Marvel Studios and simultaneously released Black Widow on their streaming platform to increase the Disney share price – at her expense. 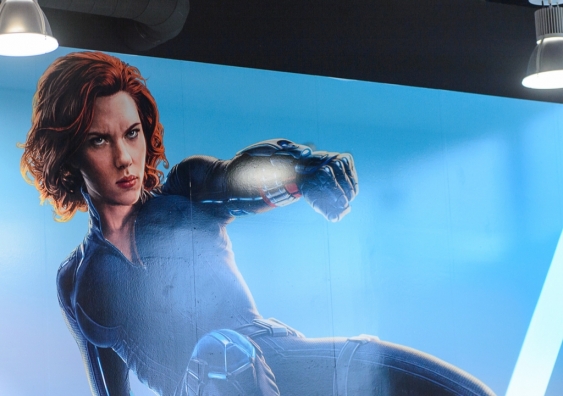 Johansson said she suffered damage because her pay was tied to box office returns and these were severely diminished because her latest film was simultaneously released on the streaming platform Disney+. Photo: Shutterstock

“Assuming the court agrees with that interpretation of the term, Johansson will then need to establish the other elements of the tort alleged,” Mr Pearce says.

“She will need to satisfy the court that Disney knew of the contract’s existence, that they intended to interfere with that contract, and that they actually did interfere in a way that caused damage to Johansson.”

So why not sue Marvel? Why Disney?

“The reasons for naming Disney as the defendant could very well be based on non-legal matters, but from the terms of the complaint filed it would likely be because of the remedy that Johansson is seeking to obtain from the court,” Mr Pearce says.

“If she were to bring her claim against Marvel Studios for breach of contract, then the remedy granted would be what we call ‘compensatory damages’. These damages put the plaintiff in the position they would have been in had the contract been performed.”

However, in her filing, Johansson also claimed ‘punitive’ damages in addition to seeking compensatory damages.

“As the name suggests, these are awarded to punish a defendant where their conduct has been particularly egregious. In the USA, punitive damages are not available for a claim of breach of contract, they are only awarded for tortious claims. In this case there’s no clear tortious claim against Marvel Studios.

“If Johansson were to pursue her claim for breach of contract against Marvel Studios and succeed, she would receive a sum of compensatory damages. However, this sum would be difficult for the court to calculate given the effects of COVID-19 upon the global box office, and the uncertainty of establishing what the revenue would have been had the film been an exclusive theatrical release.