Not just white lab coats: UNSW scientists reflect on being a scientist 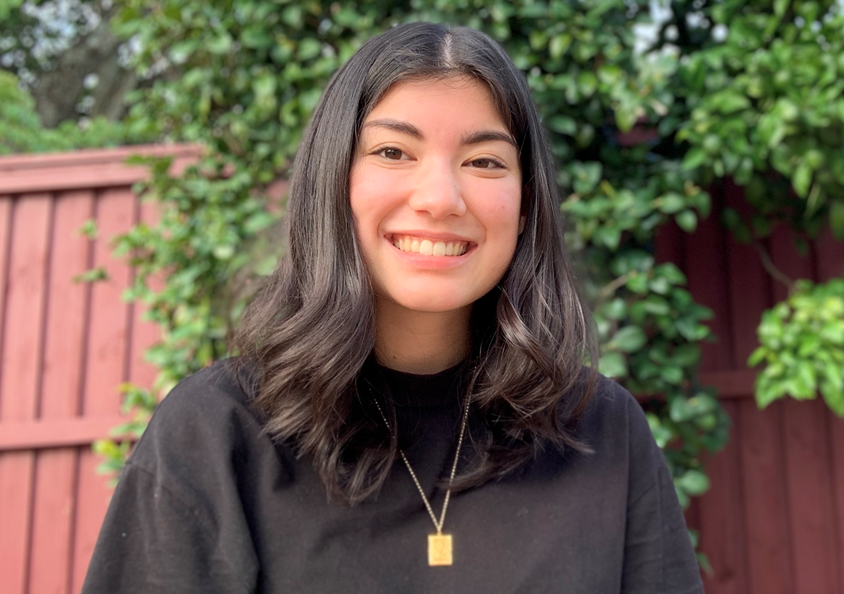 UNSW Science is aiming to debunk science stereotypes by bringing to light the experiences of a range of scientists during this year’s National Science Week.

Dean of UNSW Science Professor Emma Johnston says she hopes the week will spark meaningful discussion about the future of science in Australia.

“Within our society, there is a common stereotype of scientists attributed to white lab coats, mixing liquids in beakers and working in a lab,” Prof. Johnston, a leading authority in marine ecology, says.

The problem with stereotypes is they tend to oversimplify and exclude, she says.

“By exploring the misconceptions scientists hear about themselves and the work they do, we are hoping to build awareness – not only that everyone can do science, but that we need people from all walks of life to support a culture of innovation.”

“Science is a lot more creative than people think,” the regenerative design advisor who incorporates ecology and the environment in plans at global engineering firm Mott MacDonald says.

“Science can often be seen as hard facts, pure, clear-cut and methodical, but science is always heavily debated, and things change rapidly.”

“I’ve been to a lot of industry events. I remember being at one and having someone say to me, ‘Hey, you look like you’re in high school,” she says.

“It made me feel like I wasn’t going to be taken seriously.”

She says the experience hasn’t diminished her ambition.

“My advice for young people who are looking to get into an industry but are a bit intimidated is just to do it,” she says.

“Regardless of your age, you’re never too young or too old to be a scientist.”

Prof. Johnston says she was not immune to misconceptions early on in her career.

“By challenging Australians to look beyond the lab coat and explore interests in all scientific pursuits we are encouraging a fascination with the world, and we hope to inspire a generation of scientists who impact multiple and diverse industries for the better,” she says.

Read more about the scientists involved in UNSW Science’s What is a scientist? project.