The government does not consider how its COVID policies affect children

Every time a new policy is introduced or an old one is abandoned, its impact on children’s rights must be assessed and evaluated again. 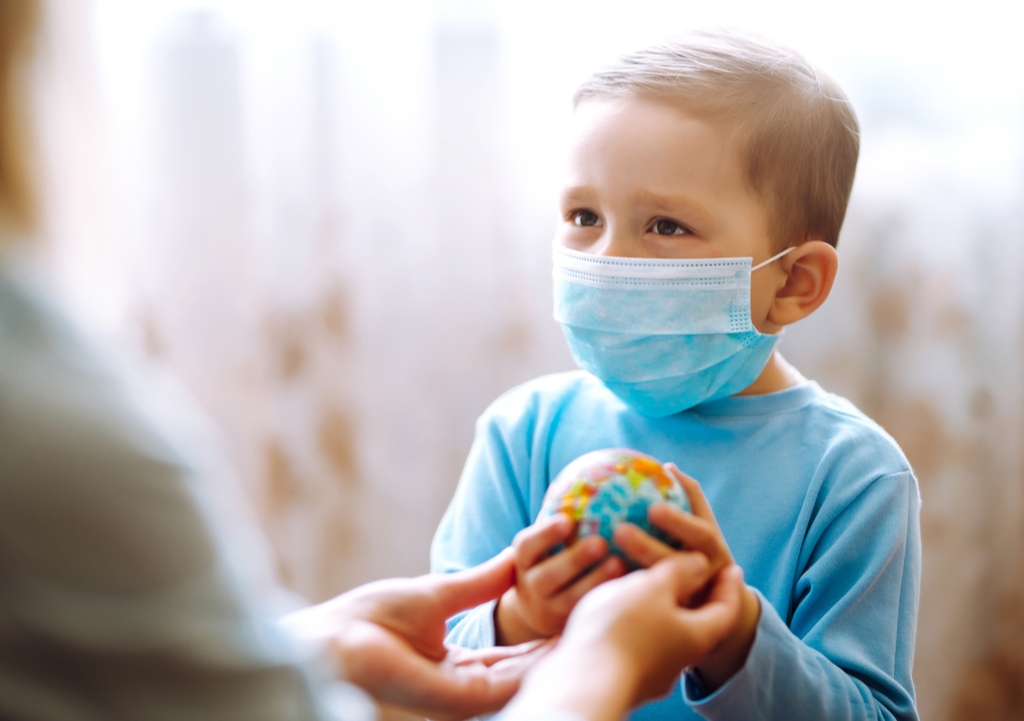 Government responses to COVID-19 have an overwhelming effect on almost every aspect of children’s lives and rights, with school closures being the most visible and significant impact on school-aged children, and their families.

Since March 2020, there has been more and more evidence regarding the physical and mental health effects that COVID-19 policy responses have had on children, as well as an increased awareness that a holistic and balanced approach to public health measures should be taken to minimise their adverse impact on children.

To study the decisions that have affected millions of children and families in the last four months of the NSW Delta wave, I’ve asked the NSW Department of Premier and Cabinet for copies of their ‘children’s best interests analysis reports’, used to inform the Public Health Orders.

This includes the decision to close schools at the beginning of the outbreak, and for all the other best-interest analysis reports that informed, for example, the decision to leave schools open only for children of essential workers, as well as to open construction sites on August 2 while schools remained closed.

What is the Freedom of Information request about?

In response to this request, the government has admitted that despite looking at all ‘relevant branches of the department’s records’, including ‘any mailbox for any relevant documents’, no governmental information was found. In other words, the Department of Premier and Cabinet decided to shut down schools, cut children from their peers, family members and social interactions without considering the effects on children.

Governments, including the NSW government, should consider the impact of their decisions on children according to the UN Convention on the Rights of the Child (Convention), which Australia joined in 1990.

Article 3 of the Convention explicitly demands that in all actions concerning children, their best interests should be a primary consideration. Governments are expected to perform a best-interest analysis in their decision-making processes to ensure that children’s rights are protected and advanced.

A best-interest analysis is a complex process. It requires an evaluation of the potential impact of any decision on children’s lives and rights, to consider which option best serves children’s interests, and then the decision-maker must demonstrate how the interests of children have been considered.

In our case, it’s not only the decision to shut down schools but also, for example, shutting down playgrounds in Victoria, or the limitation on interstate travel that results in separating children from their parents.

These decisions should be evaluated periodically and every time that a new policy is introduced or an old one is abandoned, its impact on children’s rights must be assessed and evaluated, again.

For this reason, the Freedom of Information request explicitly asked to see the analysis considering the decision to reopen construction sites while leaving schools closed in early August. The Premier’s department does not have such a report.

What is the government’s obligation when faced with a crisis?

The obligation to consider the impact of government decisions on children is almost self-evident – one can assume that the government does it on a regular basis. In fact, it was only in May 2021 that the Federal Court based a ground-breaking decision on this premise. It was a case brought by a group of young climate change activists against the Federal Environment Minister, arguing that a decision to expand a coal mine should take into consideration children’s best interests.

The Court accepted the Minister’s claim that when the government makes decisions, it does so with the best interests of children in mind, though no evidence to that effect was presented. The NSW Government’s admission that a best-interest analysis did not inform its decisions during this outbreak should be a wake-up call for children, and those who advocate for children. It should also be a wake-up call for courts, which too often trust that authorities operate as expected.

Ignoring children’s rights in the face of overwhelming evidence showing the disproportionate effect that public health measures have on children is shocking. It is also a clear violation of international children’s rights law. It raises doubts about the government’s claim that it acts based on medical advice. It is clear from the government’s own documents, or lack thereof, that this advice ignores children and therefore doesn’t take their rights and interests into account, including their right to health.

Not only is the government failing to listen to children, it is now evident that it does not protect any of their internationally recognised rights. The government can no longer claim that it protects children, if it doesn’t assess prior to making decisions how children will be affected by them.