A UNSW and ACOSS study shows sole parents and the unemployed have been left behind in the economic growth of the last two decades. 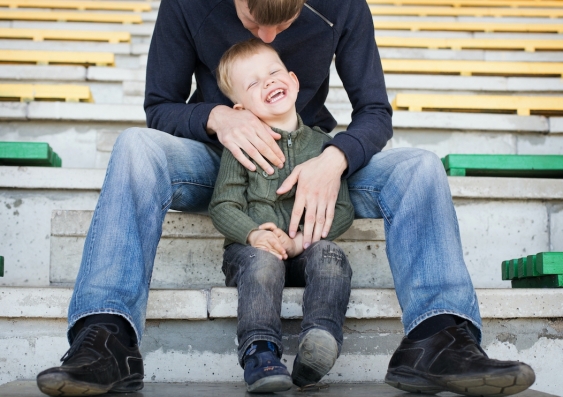 UNSW Sydney and ACOSS Poverty and Inequality Partnership have released a new report to mark the start of Anti-Poverty Week. Tracking income support in Australia since 2000, the study has found the income gap between the unemployed and sole parents, and the broader community is widening.

The report, Australian Income Support Since 2000: Those Left Behind, says median household incomes have grown 45 per cent since June 2000, and the Age Pension and Disability Support Pension (DSP) have almost kept pace. But while payments have increased for some groups, other groups – particularly the unemployed and sole parents – have been left behind.

Scientia Professor Carla Treloar, Director of the Social Policy Research (SPRC) and the Centre for Social Research in Health (CSRH) at UNSW, said there is a clear discrepancy between different forms of income support.

“This research poses serious questions about Australia’s income support system. If it’s good enough for the Age Pension to keep pace with broader income growth, we need to ask why the same principle doesn’t apply to support for the unemployed and sole parents,” she said.

The DSP has the same base payment rate as the Age Pension, so single DSP recipients benefited from a substantial increase in 2009. However, due to eligibility constraints, not all people living with a disability benefited. People with a partial capacity to work who received unemployment payments – rather than, for example, the DSP – increased from 5 per cent in 2007 to 33 per cent in 2021. Eligibility constraints also affected sole parents.

“A series of policy changes have seen many single parents moved to lower payment categories, such as JobSeeker, over the past two decades. As a result, the after-tax income of single parents receiving income support payments has plummeted since 2006,” Professor Treloar said.

Read more: Income and wealth inequality in Australia was rising before COVID-19

“Those doing it toughest have been held further behind, making it that much harder to look after their health and families, as well as participate in the workforce.

“Apart from the brief period when the Coronavirus Supplement was paid, the performance of the income support system during this period of robust economic growth has left whole groups of people further and further behind the rest of the community.”

Key findings in the report

Australian Income Support Since 2000: Those Left Behind is the second report in the UNSW Sydney and ACOSS Poverty and Inequality COVID-19 Build Back Fairer series. The purpose of the series is to help us understand the different aspects of change, and who is most badly affected by the pandemic. The first report analysed the changes to income support arrangements for people in different locations across Australia during the pandemic, from September 2019 to September 2021.