Housing and homelessness left behind in post-Covid recovery

Systemic reform for housing policy in Australia is still needed despite innovative emergency responses during the pandemic. 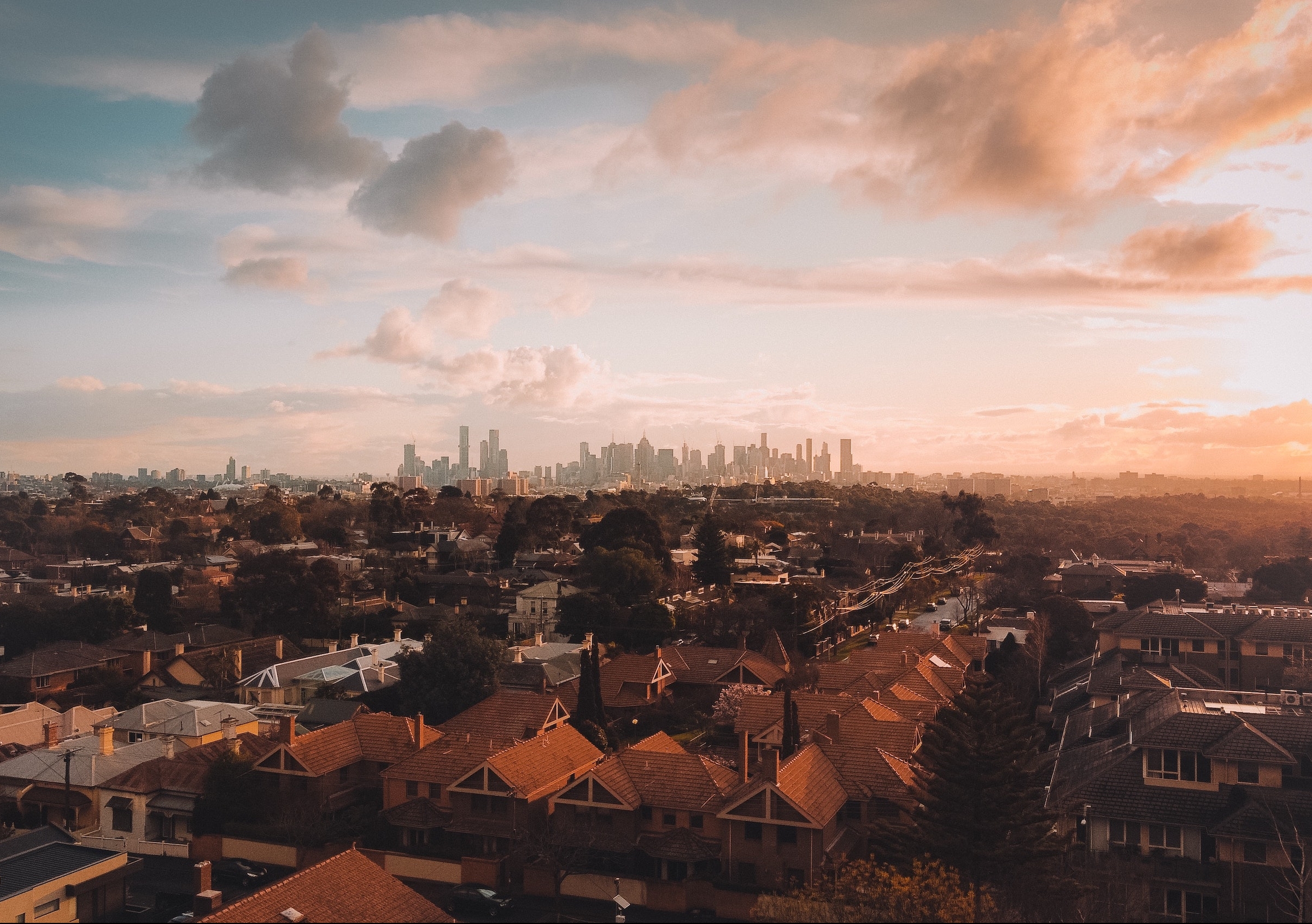 ‘Building back better’ is not in our sights for housing and homelessness despite the pandemic’s singular opportunity to kickstart overdue investment. That’s according to UNSW School of Built Environment housing policy expert Professor Hal Pawson, who says the pandemic has been insufficient in triggering the housing policy reform needed.

“COVID-19 was a focusing event for housing policy and innovations,” the Associate Director of the City Futures Research Centre says. “But the way it looks now, I don’t think the crisis has been serious enough to stimulate systemic change [in Australia].”

Prof. Pawson is conducting fieldwork into the housing and homelessness impacts of the pandemic. The research is a collaboration between the City Futures Research Centre and colleagues at Heriot-Watt University and Glasgow University in Scotland.

It forms part of the Poverty and Inequality Partnership between UNSW and the Australian Council of Social Service (ACOSS) and is also supported by Mission Australia, National Shelter and Queensland Shelter.

Australia out of step with global sentiment

The onset of COVID-19 prompted dramatic policy innovations in Australia to protect incomes and housing security. More recently, in response to 2021 lockdowns, such emergency assistance has been reinstated by the NSW and Victorian governments.

The Australian Government, however, stood back from any such commitments, the initial report found. In contrast with governments of other countries considered in the research, it also declined any new financial contribution to emergency homelessness programs or longer-term housing for those assisted.

“The national level of government has had less direct involvement or interest in this than any other country [examined in the research], including federations like USA and Canada,” Prof. Pawson says. 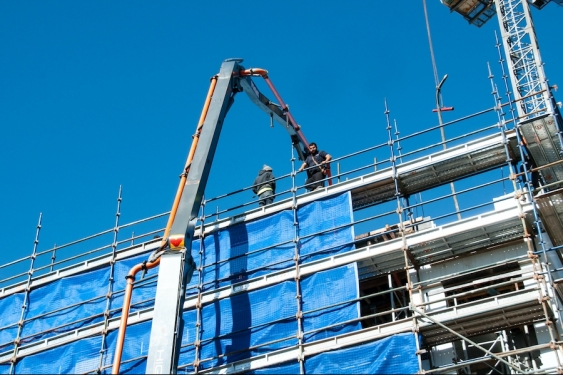 Opportunity for reform gone to waste?

The pandemic created an extraordinary stimulus for ‘outside-the-box’ policy innovations. Rapidly enacted and large-scale emergency responses challenged wisdom about what was politically and economically feasible. But such interventions failed to recognise or address fundamental housing system flaws, Prof. Pawson says.

“As revealed by our work, a remarkable 40,000 homeless people were assisted with emergency accommodation from March to October 2020,” he says.

But inadequate social housing infrastructure and income support meant less than a third could be transitioned to longer-term housing, the report found.

“The ability to transition those people into longer-term housing is very, very constrained,” he says.

Read more: After COVID, we'll need a rethink to repair Australia's housing system and the economy

A story that crosses state boundaries

“The project aims to document the extraordinary government responses to the pandemic in housing and homelessness that we’ve seen over the past 18 months, as well as to highlight the limitations of some of those actions,” Prof. Pawson says.

Research like this seeks to convey findings in language accessible to the public as well as to policymakers, he says, with media exposure an important part of raising awareness through public discourse. 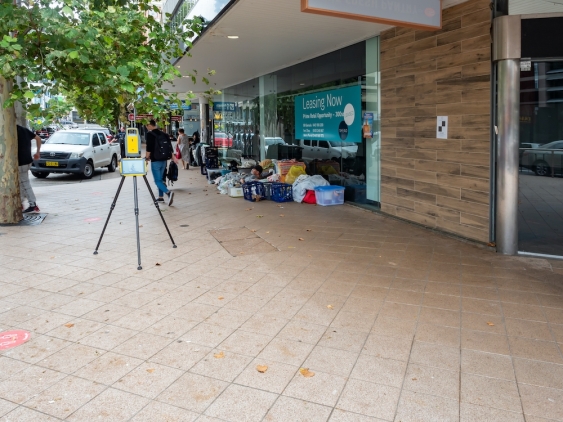 Homelessness is bad for health, the economy and our society at all times, not just during pandemics. Photo: Digital / Shutterstock.com

Read more: Who has been hit hardest by the COVID-19 pandemic in Australia?

The roadmap out of crisis

Prof. Pawson’s UNSW-ACOSS report builds on the team’s biennial Australian Homelessness Monitor (AHM) series, commissioned by Launch Housing. The scale and upward trend of homelessness seen in Australia is in part an outcome of policy and political choices, the AHM 2020 argues.

“In responding to the problem, governments need to implement more effective actions to prevent homelessness from occurring; but also, to recognise the need for a fundamental re-set of the broader housing system,” Prof. Pawson says.

“Australia’s challenge is taking the homelessness prevention successes achieved during COVID-19 and integrating them into more housing and more support instead of relying on band-aid interventions that are costly and only lessen the harm for a short period of time,” Bevan Warner, CEO of Launch Housing, says.

“Homelessness is bad for health, the economy and bad for our society at all times, not just during pandemics.”

The AHM takes its blueprint from the UK Homelessness Monitor, commissioned by Crisis UK. It has delivered 18 reports (on England, Northern Ireland, Scotland and Wales) since its establishment in 2010 by Prof. Pawson and Prof. Suzanne Fitzpatrick at Heriot Watt University.

“As a longitudinal study, the UKHM offers vital insights for understanding the homelessness crisis in the UK and how changes in policy can bring homelessness levels down. With collective action, informed insight and political will, we can end homelessness once and for all,” says Francesca Albanese, Head of Research and Evaluation from Crisis.

“Governments have partnered with community organisations to get people off the streets during the pandemic, which is something to celebrate,” Prof. Pawson says. “But without purposeful re-engagement by our national government, Australia’s housing policy challenges will only continue to intensify.”

The second and third reports in the COVID series, including a focus on international comparisons, are due for release later this year.