The hard truth about child sexual exploitation in the home

Addressing the over-representation of parental offenders in child sexual abuse is vital to primary prevention and survivor support. 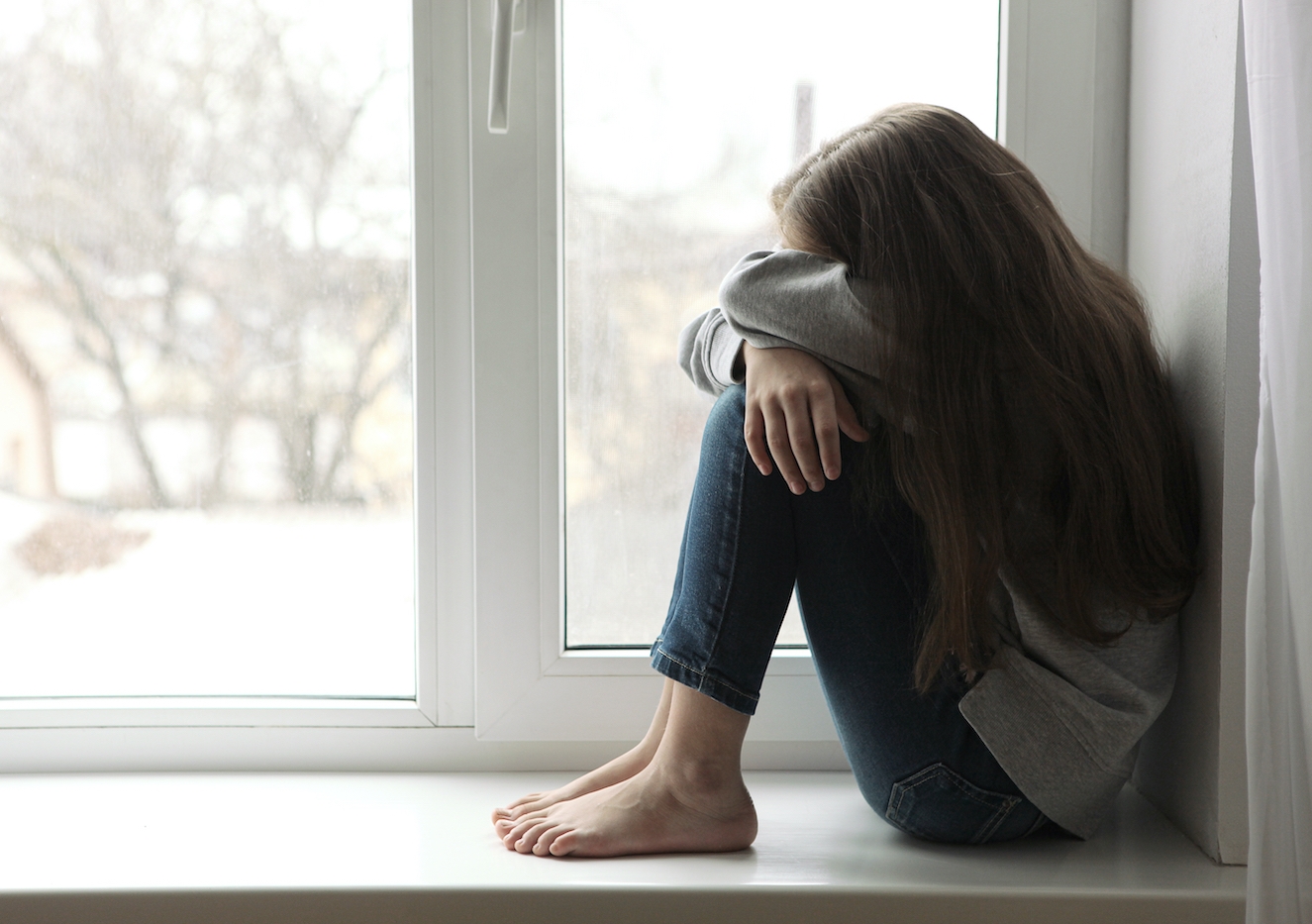 In 2008 Austrian man Josef Fritzl was found to have confined and abused his daughter, Elisabeth, in a complex beneath his home for 24 years. The extreme nature of the case – its prolonged duration, Elisabeth’s multiple pregnancies and children, her mother’s ignorance – captured international media attention.

While such cases profoundly shape the public discourse on incest, the reality for most survivors is much more every day, says UNSW Associate Professor Michael Salter. Isolation, control and emotional manipulation hold survivors hostage within the family home, he says.

“The socially legitimised authority granted to fathers [and parental figures] in the ‘private’ sphere creates a zone of impunity in which abuse of extraordinary and devastating proportions can take place without detection,” he says.

The Scientia Research Fellow at the School of Social Sciences is an expert in child sexual exploitation and gendered violence. He collaborates with international peak bodies and advises governments on primary prevention, policy and practice based on his survivor-focused research.

A crime of the status quo

Approximately 1.4 million Australian adults (7.7 per cent) have experienced childhood sexual abuse, according to the Australian Bureau of Statistics. 35.6 per cent of these were sexually abused by a family member, and 51.2 per cent by an adult known to them outside their families, in their first instance of abuse.

Given the low rates of reporting, these are epidemic levels, A/Prof. Salter says.

“Child sexual abuse is a crime of the status quo,” he says. “Offenders get away with abuse because they are camouflaged within their legitimate roles – as parents, relatives, friends, clergy, teachers and so on – in the lives of children.”

While we struggle to reconcile our notions of family with incest and child sexual exploitation, parents and parental figures are highly represented in offender populations, he says.

“[Incest] upends our assumptions about our fellow human beings. It is easier to disbelieve. But the sad fact is that exploitation begins at home for many kids.”

In a recent study by the Canadian Centre for Child Protection that draws on his research, 42 per cent of adult survivors identified their biological or adoptive/stepfather as the primary offender.

“More than two-thirds of such images appear to have been made at home,” A/Prof. Salter says. “We recently undertook a review of criminal prosecutions where parents made child sexual abuse material of their children. We found one in three cases had the mother as a contact offender.

“[As a society] we’re really resistant to considering this… but when you talk to survivors, they talk about their mums being involved.”

The world-first study looked at 82 cases of child sexual abuse material (CSAM) perpetrated by parents and/or parental figures from 2009-2019.

The report found parental offenders were often highly premeditated in their abuse and exploitation of their children. It highlighted distinct patterns and scenarios of parental CSAM offending to inform prevention and early intervention, and improve support for survivors.

Unfortunately, governments are reluctant to intervene when it comes to parental offenders, he says.

“It’s easier to characterise the threat to children as lying outside the family or online.”

Parental abusers have had increased access to children during the pandemic, with both children and adults spending more time online, he says.

Yet, despite increased reporting and investigations, working from home and other COVID-safety measures meant victim identification and support did not increase proportionately.

Parents are also primary offenders for introducing their children into organised sexual abuse, such as paedophile rings, within the community and online, A/Prof. Salter says.

This has personal resonance for him. At 19, he shared a house with a childhood friend who was a survivor of organised sexual abuse.

“She struggled to eat. She had flashbacks… She would become very depressed – all of the common symptoms of severe trauma,” he says. “She was still being routinely abused by the men who’d abused her as a child.”

In his book Organised Sexual Abuse, A/Prof Salter described the process of looking after his friend and trying to bring her abuse to an end, which included enduring threats and witnessing significant criminality.

“This was around 2005-2006; the concept of a paedophile ring was pretty controversial,” he says. “Offenders were thought, in the media, academia and psychology, to operate individually; they didn’t operate in groups.”

These kinds of subcultures of abuse and sadism are met with a lot of disbelief, but they are interwoven in suburban life, and substantiated by law enforcement investigations and charges, he says.

His efforts to help his friend revealed the absence of targeted support services, information and evidence available. It compelled him to undertake his PhD in organised sexual abuse.

“I’ve got a pretty childlike sense of injustice,” he says, “so when I think that things are unjust, I just feel a primal sense of outrage. And I think it probably was a trauma response, from my end… a need to try and make sense and make some meaning out of what happened.”

A lever for change

A/Prof. Salter’s thesis instigated an ongoing collaboration with peak international body, the Canadian Centre for Child Protection. They adopted his typologies of organised abuse within their reports. A/Prof. Salter has been a keynote speaker, contributed to training materials for forensic investigators and social workers, and to primary prevention materials for Canadian schools.

A/Prof. Salter also sits on the Board of Directors of the International Society for the Study of Trauma and Dissociation, advocating for collaborative care for survivors and others suffering from complex trauma.

“Impact for me means change. It’s the opportunity to participate in change. And that’s by far the most exciting thing for me now, in my career, is feeling as though I’m a part of making change happen,” he says. “Contributing to knowledge is a big part of that.

“Conducting this kind of research forces people to act because it’s on the public record. It’s a lever for change. I can make policy and practice recommendations. I can present it to government. I can present it internationally.

“The outcomes of the research are for survivors – to help them get the integrated care they need – but fundamentally, it’s for children, so they don’t have to become survivors,” he says.

For support or advice about someone you know using online child sexual abuse material, you can contact PartnerSPEAK.org.au or call the PartnerSPEAK Peerline 1300 590 589.

The Blue Knot Foundation provides telephone counselling for survivors of childhood trauma on 1300 657 380.

If this article has raised any issues for you, please contact 1800 RESPECT through their national counselling hotline 1800 737 732. If you believe you are in immediate danger call 000.