The legacy of the Tampa affair echoes in Australia’s refugee and immigration policies and systems to this day. 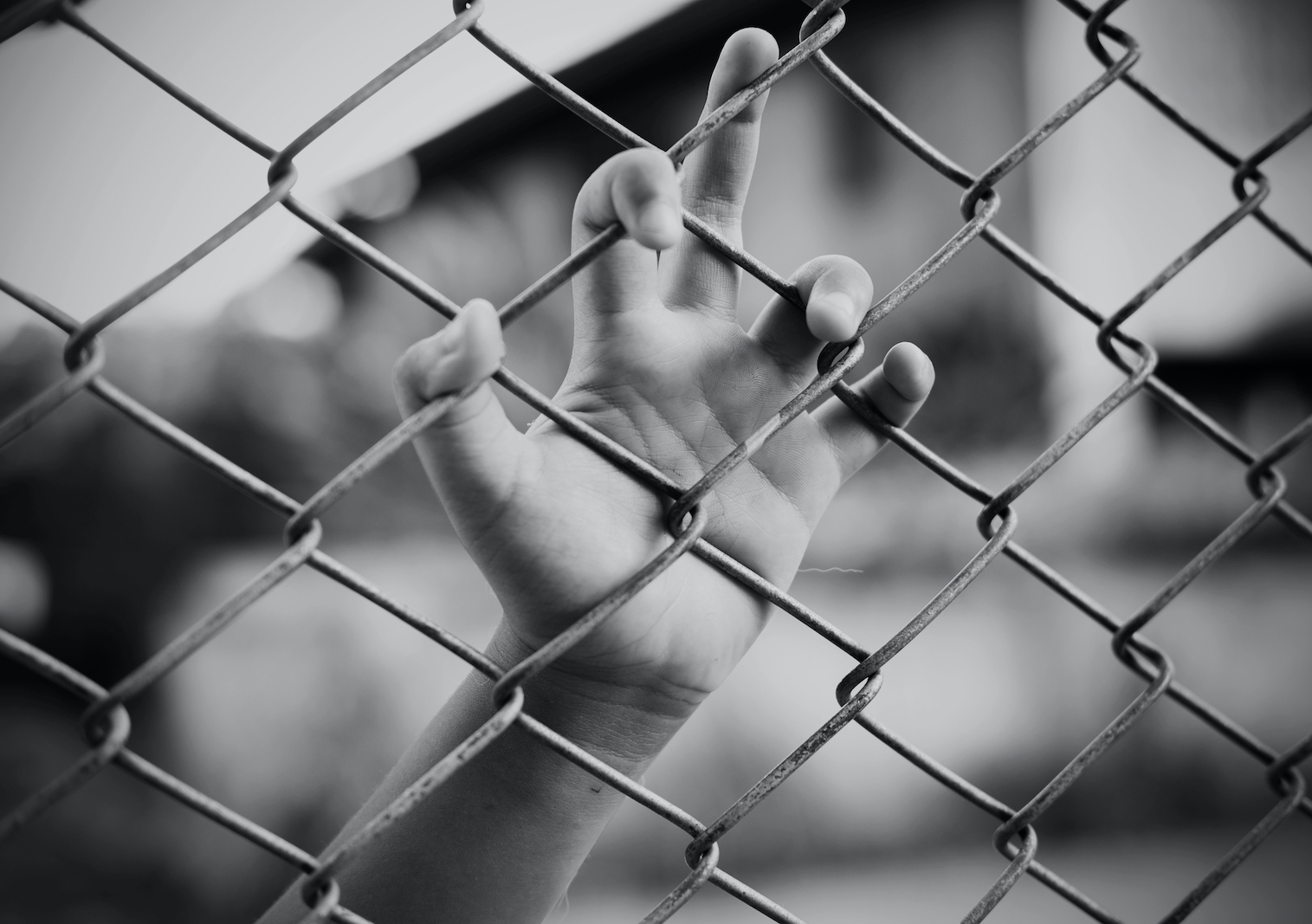 This year marks the twentieth anniversary since the MV Tampa, carrying more than 400 rescued asylum seekers, predominantly Hazaras of Afghanistan, was denied permission to enter Australian waters. The refusal to accept the passengers seeking asylum would fundamentally shape Australia’s approach to refugee policy for the next two decades.

Claudia Tazreiter, Conjoint Professor at the School of Social Sciences, UNSW Arts, Design & Architecture, says that current public and political sentiment around asylum seekers and their impact on Australia can be traced, at least in part, to the aftermath of the Tampa affair.

“The Tampa incident is a moment in Australian political history that has had a profound impact on asylum seeker policy and systems in Australia ever since,” the political sociologist says. “The Pacific Solution and the legislation that has followed has hardened into a cruel mandatory offshore processing and detention system which continues to burden us to this day.”

Prof. Tazreiter says the recent history of Australia’s refugee and immigration policy is one of division, hatred and cruelty stemming, in part, from the Tampa affair and the subsequent federal election.

By 2001, the treatment of asylum seekers in indefinite mainland detention centres was gaining increasing media attention and public scrutiny, with public opinion swinging sharply against the government. Until that point, asylum seekers seeking protection in Australia were still detained and assessed on the mainland. 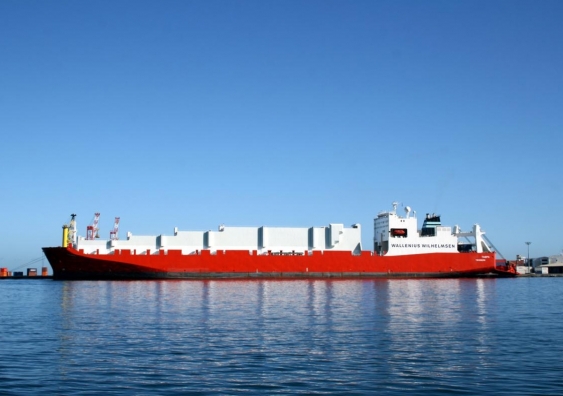 “Not allowing the Tampa to land the asylum seekers in Australia was a dramatic shift from the normal process at the time. Retrospectively, this decision to quickly cobble a completely different response which we now know as offshore detention of asylum seekers was a highly politicised move by the government just months before the federal election,” Prof. Tazreiter says.

Following the Tampa incident and the September 11 attacks, the Liberal Party campaigned on the issue of national security, claiming the resulting Pacific Solution was necessary to control Australia’s borders and keep the nation safe from the dual threats of terrorism and asylum seekers.

“John Howard’s infamous statement – ‘we will decide who comes into this country and the circumstances in which they come’ – that political slogan really encapsulates the message that’s been sent to the Australian public by successive governments for two decades now through language, rhetoric and sentiment,” Prof. Tazreiter says.

Governments since have only hardened the policy settings around offshore detention, with the present-day Operation Sovereign Borders a direct policy legacy of the decision to refuse entry to the Tampa. Currently, asylum seekers arriving by boat and processed in an offshore detention centre will not be resettled in Australia, even if they are recognised as refugees.

A narrative of fear

Prof. Tazreiter says the narrative, while spun successfully, is based more on fear than fact.

“While governments might say Australia will be overrun by boat arrivals, in the years since the Pacific Solution, the number of refugees and asylum seekers coming to Australia by boat has not affected the lifestyle of Australians,” she says. “Geographically, we are also so far away from the sources of conflict that it’s extremely unlikely we will ever be inundated with arrivals that we cannot manage.”

She says while the government also claims Australia is generous and accepting of refugees that arrive under other circumstances through the resettlement programme, the numbers overall are modest compared to the rest of the world.

“Most forced migrants live in the countries neighbouring their own in conflict zones, and that’s where the real burden of looking after people is – not in Australia,” she says.

“There are many different messages for strong leaders to be talking to the public about when it comes to refugees. Once refugees resettle, research shows us they make an incredible contribution economically, but also socio-culturally to new countries, and are wanting to contribute to their new home, regardless of how they arrive,” she says.

“I think the other part of the story to tell is the fact that we don’t just need skilled migrants. There’s an incredible opportunity here for workers of all sorts, skilled and unskilled, and we ought to be looking at refugee populations to work in all sorts of industries. Giving refugees and asylum seekers work rights is fundamental.”

Prof. Tazreiter says future generations will look back on the period following the Tampa affair as a story of shame.

“Behrouz Boochani, detained on Manus Island, talks about Manus and Nauru as torture, and for someone who’s lived that to characterise Australian policy as torture is shameful for all Australians,” Prof. Tazreiter says. “For a country that understands itself as a democracy, as human rights-bearing, history will show that these practices and Australian policies have resulted in truly abject and cruel experiences.”

“The whole system relies on every party taking responsibility. People who want to claim asylum in Australia are Australia’s issue, and Australia has offshored its responsibilities by paying off its neighbours,” she says.

“Suppose Australia, a wealthy country in Asia-Pacific with a relatively small population, says we can’t possibly take these people. Instead, we have to enact this cruel set of policies for them and send its ‘problems’ away and pay its poorer Asia-Pacific neighbours to be its prison guards.

“Well, that denigrates and undermines the international system of protection that has to deal with this issue, and in much larger numbers in many parts of the world than Australia.”

Hope for the future

“If Australia doesn’t proactively engage in leadership on this issue, I think it will be forced to anyway by events in the next 10 to 20 years,” Prof. Tazreiter says.

But Prof. Tazreiter also says the public can help to influence the issue.

“I think the public, particularly younger people, are wise to what political leaders are not doing on their behalf, and they will be the ones to demand change,” she says.

“As the public becomes more aware and engaged in the fact that refugee arrivals, whether they come by boat or by plane, are not unlinked to all the many issues that are affecting our lives, they’ll push political leaders to do better.”